Check out Naira that is Shivangi Joshi in seductive Avtaar in a yellow saree like Raveena while Karthik (Mohsin) in Akshay Kumar Avatar...

Star plus show 'Yeh Rishta Kya Kehlata Hai' is story of Karthik Goenka and Naira Singhania taking their married life ahead . And Naira to spice up her married life takes the bold
Step of seducing husband Karthik in Bollywood style . Karthik is rather zapped to see her wife s bold Avtaar and finally gives away to her charms.

So rather than going in the rains Naira and Karthik use their bathroom and bedroom to create the monsoon effect . Shivangi and Mohsin did the entire song sequence in one take and since it's raining already in Mumbai it became apt for them. Though the rain effects in the seductive song were given by pillow cottons flown in the air. Also read: Yeh Rishta Kya Kehlata Hai 26 June 2017, Written Update of Full Episode: Naira gets disheartened to get boycotted by the Goenkas 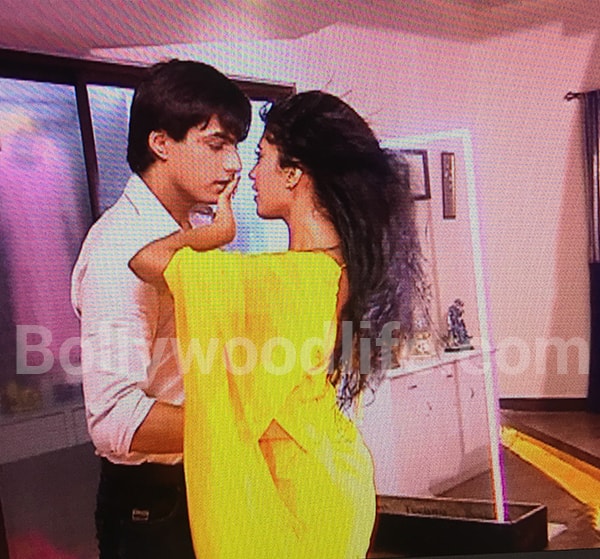 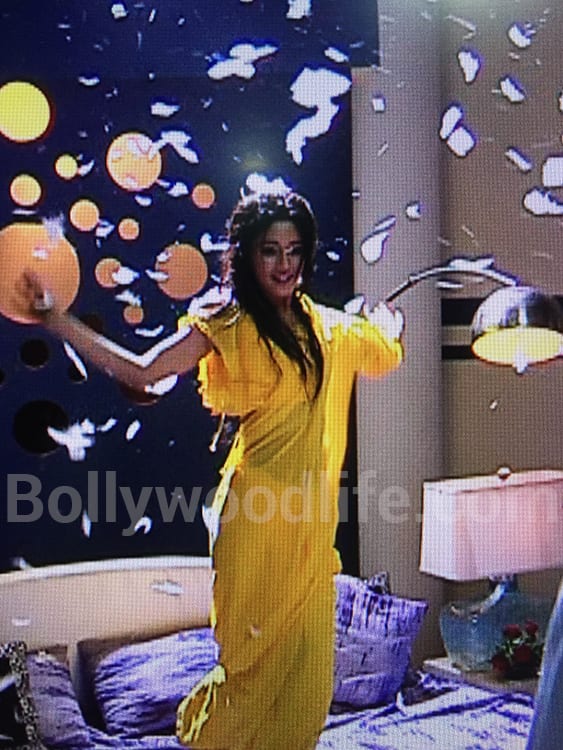 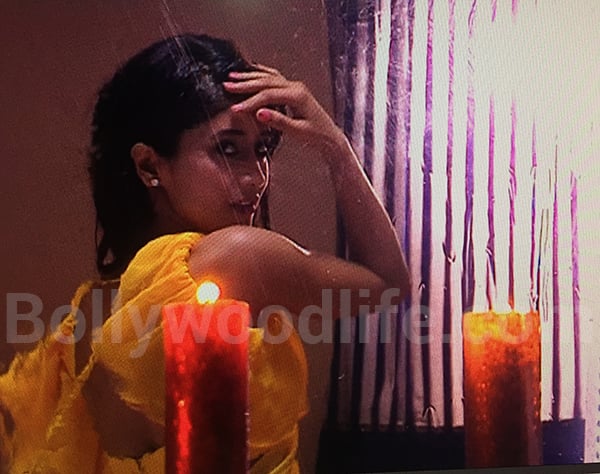 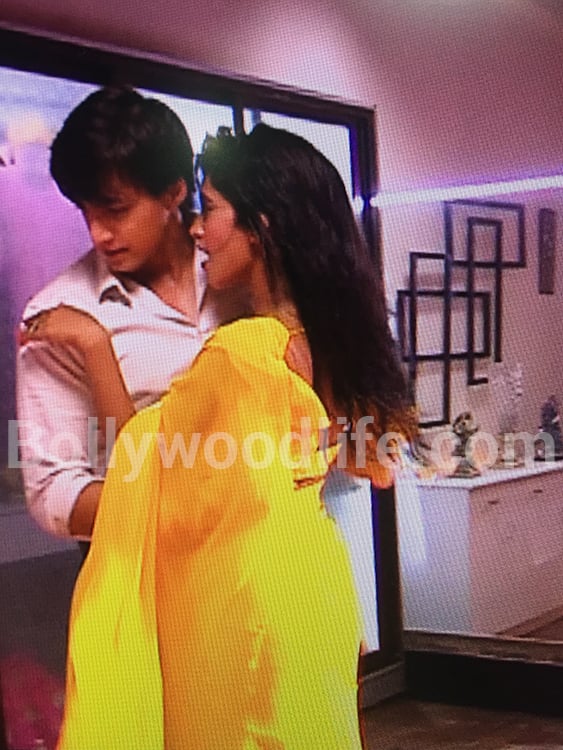 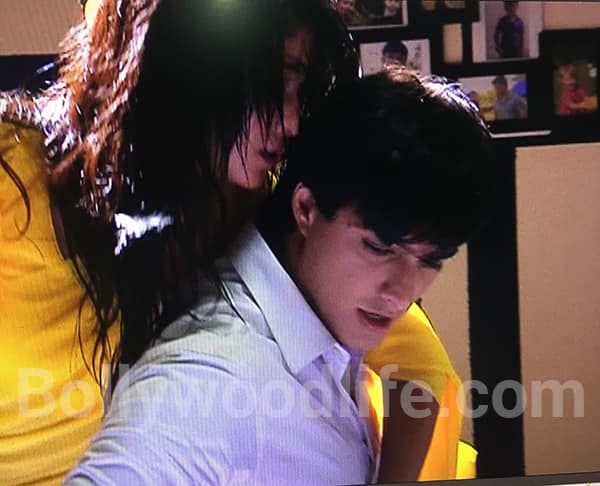 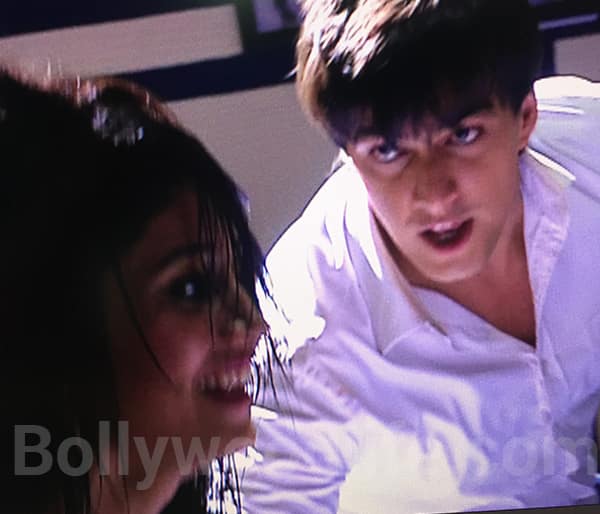 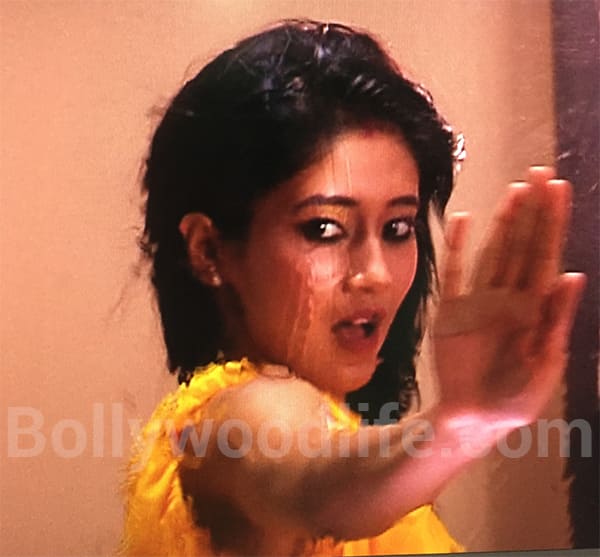 'Yeh Rishta Kya Kehlata Hai ' seems to be entering the phase where Karthik and Naira are having the cute moments as husband and wife . Though Naira has to face opposition recently with her mother in law (Swati Chitnis) over her desire to be a dancer . Unlike her mother Akshara rather than being quiet, is vocal about things . So after lots of tension Karthik and Naira are able to convince their family of Naira s dance.

Though coming next in story is revelation of Karthik s step mother Suvarna s past . So Parul Chauhan will have a big track coming up soon . While on front on Naira's family is Gayu 's ( Kanchi Singh ) wedding .

Meanwhile producer of 'Yeh Rishta Kya Kehlata Hai '...Rajan Shahi is all set to make a bold TV series called 'Love, Sex and Viagra' . It is one of the most extremely bold shows made by Rajan Shahi, contrary to his style. Already six shots have been shot, and four are yet to be shot. It basically revolves around pre-marital sex. It explores another side of boys and girls who come from different cities and settle down in Mumbai as roommates. Newcomer Nishant Anand is selected for this role and groomed for playing the lead role .Seems like Rajan is going bold not just in his new ventures but in his flagship Sanskaari show as well .. as they say keeping up with the times ..