Kartik Aaryan is on cloud nine with the super success of Bhool Bhulaiyaa 2. It seems that quite a few filmmakers are wanting to sign him for films. 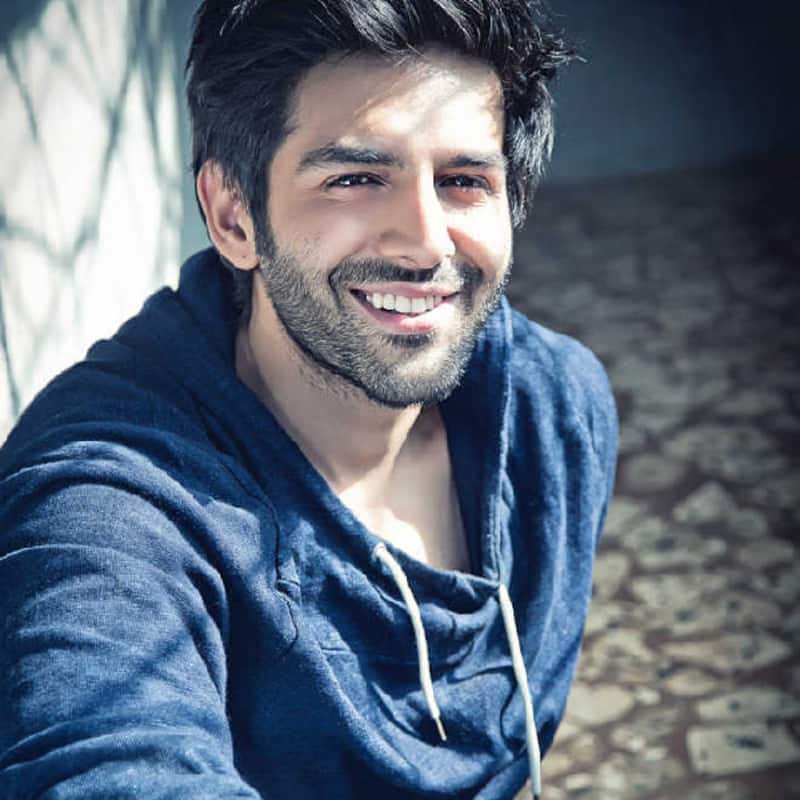 Kartik Aaryan is currently running high on the success of Bhool Bhulaiyaa 2. The film helmed by Anees Bazmee also stars Kiara Advani and Tabu in pivotal roles. Bhool Bhulaiyaa 2 crossed Rs 200 crore mark and registered itself among the highest-earning Bollywood films of 2022 so far. It is a big achievement especially because Bollywood has been suffering tough competition from the South Indian film industry. Naturally, Kartik has become a bankable actor and lots of filmmakers want to sign him. But we have some scoop. Also Read - Janmashtami 2022: Bollywood stars who celebrate the festival with great fervor

An insider tells us that Kartik Aaryan is putting in a lot of thought before he signs any film. He does not want to get overwhelmed and carried away. He has been reading a lot of scripts and mulling over offers but he does not want to sign films left, right and centre. He surely wants to take his time and choose the right script. The well-placed insider says, "With the success of Bhool Bhulaiyaa 2, which comes at a time when Bollywood films have been having an unpredictable performance at the box office, Kartik's focus is to choose films that offer him something new and challenging. He wants to keep entertaining his audience while continuously taking up challenging roles which excite him as an actor and let audience see a new side of him with each film." Also Read - Ghum Hai Kisikey Pyaar Meiin big blow: THESE two actors to leave the hit TV show after leap [Read Deets]

Before Bhool Bhulaiyaa 2, Kartik Aaryan's Dhamaka had released on Netflix. The film proved to be his OTT debut and it was stated that the rights of the film were sold for whopping Rs 135 crore. Also Read - Bharti Singh steps out with son Laksh for the first time and you won't be able to stop gushing over his cuteness [View Pics]

Kartik is among the busiest actors currently. He is gearing up for the release of his film Shehzada. Apart from that he has Captain India which is directed by Hansal Mehta. Another film that Kartik Aaryan is a part of is Satyanarayan Ki Katha. The title of this film is reportedly changed. Freddy is also in his kitty.