Kartik Aaryan has an epic reply when called 'a replacement star'; it'll win non-fans over

Kartik Aaryan gives a classy answer who calls him a replacement star; 'its' tough to ignore me' 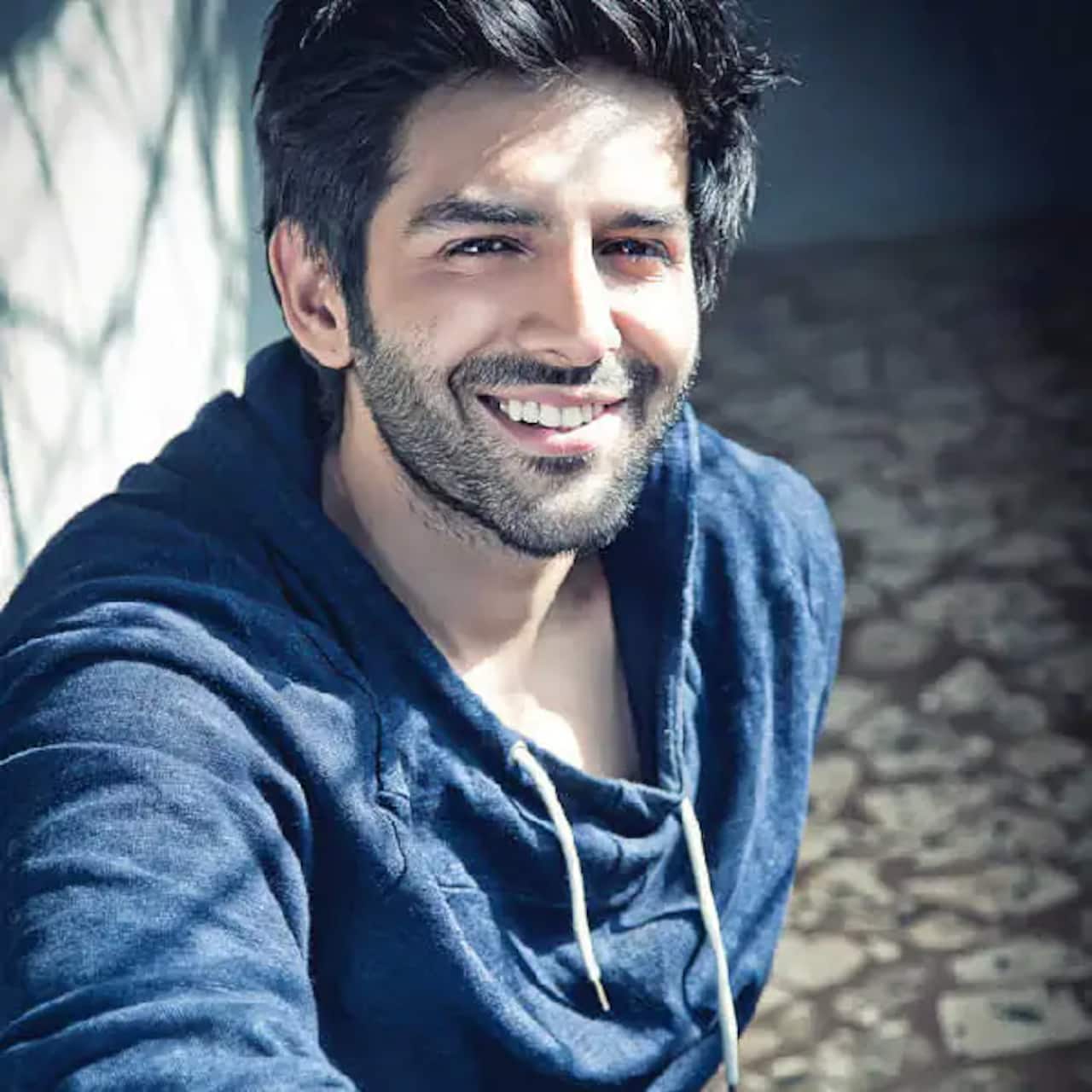 Kartik Aaryan is here to stay and survive and he is not going to big down by any negativity. The actor has been lately called a replacement star as he has been in news for doing Akshay Kumar's iconic film Hera Pheri 3 and more. In his recent interaction with Siddharth Kannan, he informed the Shehzada of Bollywood about a meme that is being circulated that now he can even replace Tom Cruise in Misson Impossible. The actor had a big laugh and addressed the meme and said a lot of people too sent him the same meme and he found it funny. He added,". I used to fear being ignored because I’ve always been ignored. For the longest time and for years. But now is the time I feel it’s tough to ignore me. I’m happy. That fear doesn’t come anymore." Also Read - Tu Jhoothi Main Makkaar: Ranbir Kapoor's role fits Kartik Aaryan perfectly? Here's what fans feel

We Just Can't Imagine #HeraPheri3 Without Our Raju Aka Akshay Kumar ?

This Is Reaction Of Every Hera Pheri Fan Right Now ?

The actor is right now awaiting his next film Freddy which will be released on OTT and the promo and songs of the film had already hooked the audiences towards the screen as they cannot wait for December 2, 2022. Freddy will show Kartik in a never seen avatar as his complex character has already become the talking point. Also Read - Salman Khan, Aishwarya Rai Bachchan, Kartik Aaryan and more Bollywood celebrities grace Subhash Ghai’s birthday bash

Apart from Freddy, he is gearing up for Shehzaada helmed by Rohit Dhawan. He will also be seen next in Satyaprem Ki Katha along with Kiara Advani. Kartik is also a leading hero of Aashiqui 3. The actor is unstoppable and how.