Sara Ali Khan and Kartik Aaryan will be seen together in Imtiaz Ali's upcoming film, which is scheduled to hit the screens on February 14, 2020, during the Valentine's Day weekend

Sara Ali Khan and Kartik Aaryan are currently grabbing all the headlines and limelight for their off-screen banter and camaraderie. It all started when Sara said that she want to Kartik Aaryan on the KJo's popular show Koffee With Karan and post that, we saw both signing Imtiaz Ali's untitled love story. Both the stars shared many pictures from the set and all we could see was the cutest bond between them. In fact, she shared a heartfelt note for his co-star after they wrap up the film. And now, we see again a cute gesture from the duo, especially Kartik as he came to pick-up Sara Ali Khan at the airport, where the Kedarnath actress was spotted with brother Ibrahim Ali Khan and mom Amrita Singh. Now, isn't that a beautiful gesture. Also Read - 3 Years of Kedarnath: Abhishek Kapoor remembers Sushant Singh Rajput, calls him an ‘EXTRAORDINARY SOUL’ 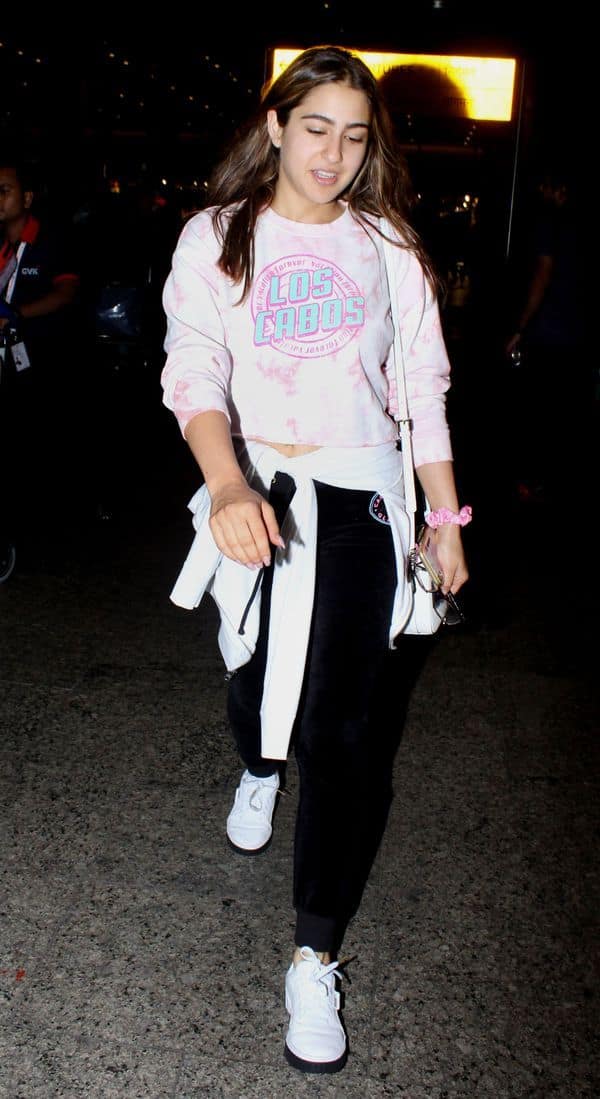 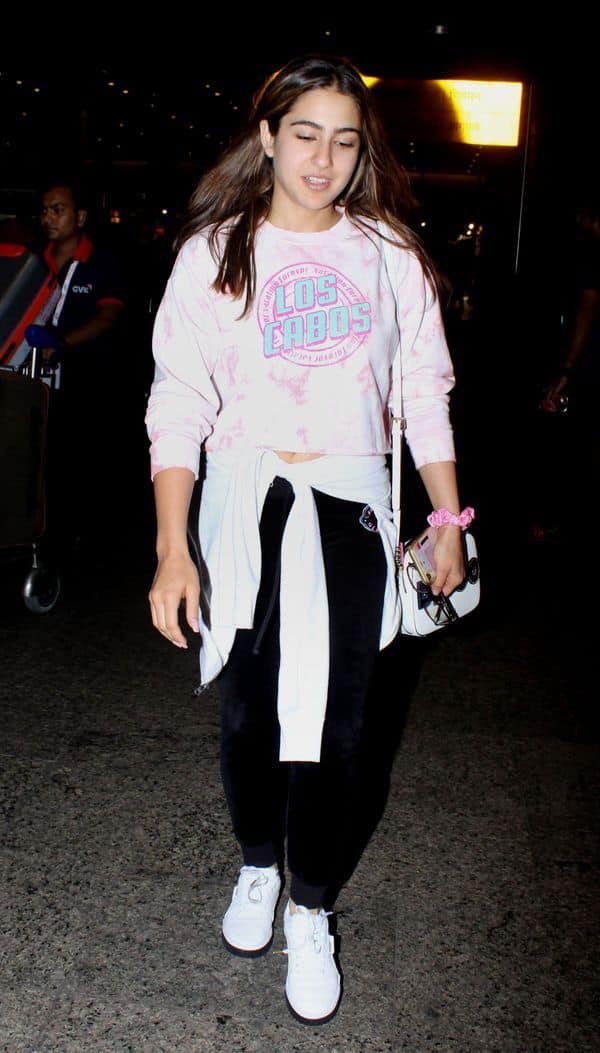 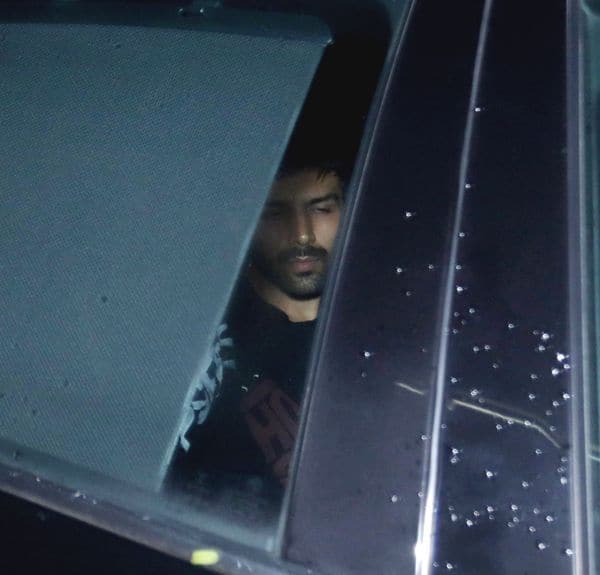 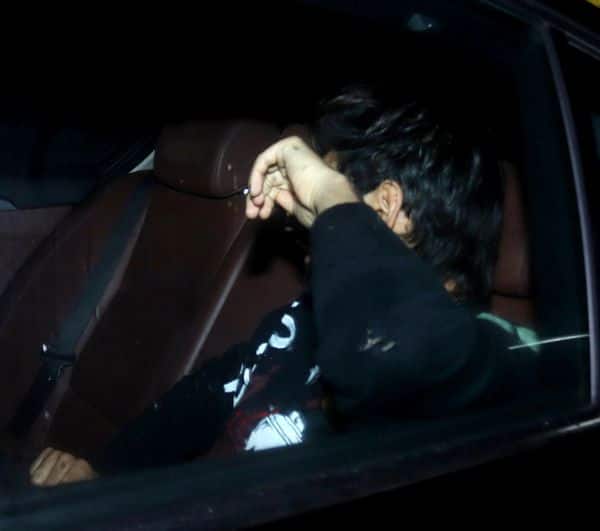 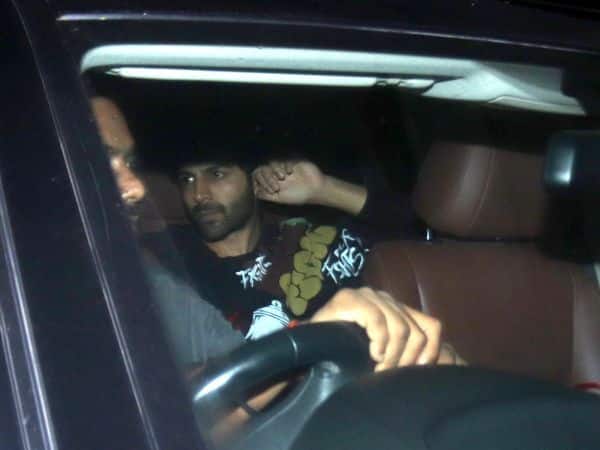 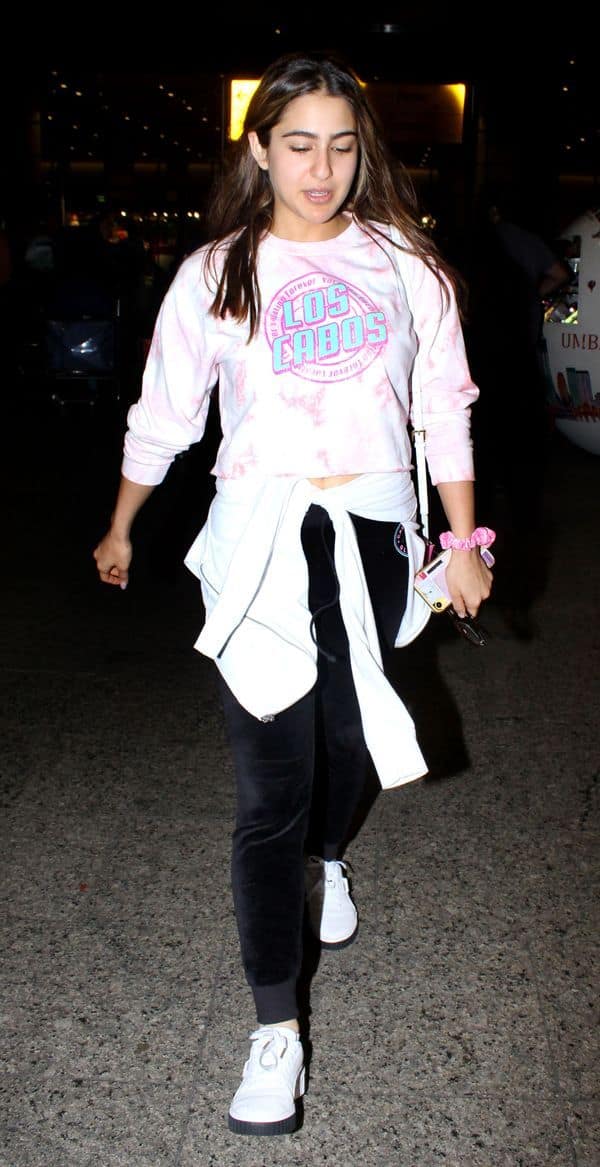 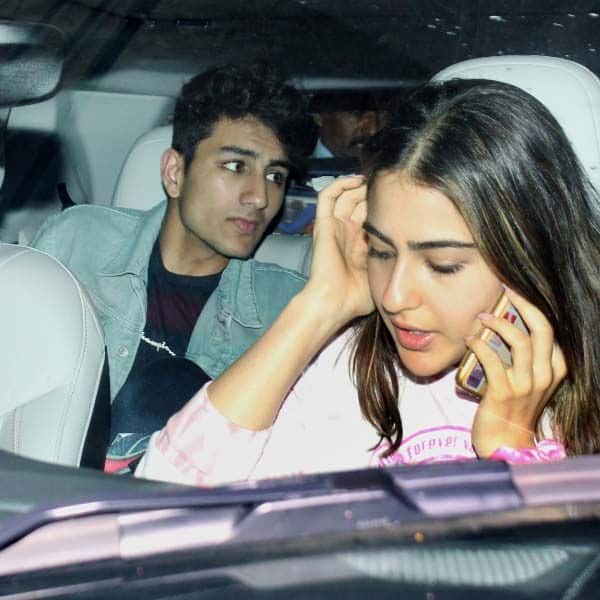 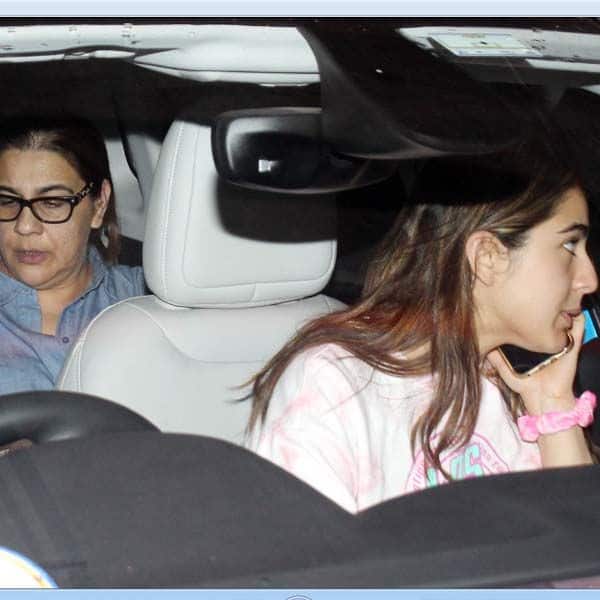 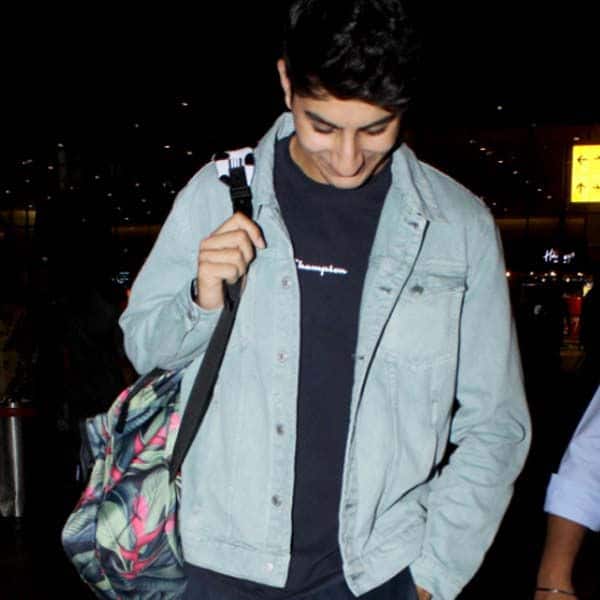 It's a WRAP!! 66 days & a million memories ❤️? Thank you @imtiazaliofficial for making my dream come true?? I truly appreciate your warmth, patience and consideration with me every single day. Being on your set has been a privilege that I will always cherish and already miss?? ? Thank you @kartikaaryan for instantly making me comfortable with you, for selflessly giving and for consistently looking out for me. From coffee’s about you to chai’s with you, I wish we could do it all over again ☕️ ?? I’m going to miss you more than you know and more than I can admit ???‍♀️ Imtiaz Ali’s next with @kartikaaryan and @randeephooda. ‬ ‪Releasing on 14th Feb 2020. Presented by @officialjiocinema , #DineshVijan’s @maddockfilms , @imtiazaliofficial & @reliance.entertainment @wearewsf

Talking about Kartik and Sara's upcoming film, it is produced under the banner of Window Seat Films and is scheduled to hit the screens on February 14, 2020, during the Valentine's Day weekend. The film will clash with Ayushmann Khurrana's Shubh Mangal Zyada Savdhaan and Aditya Roy Kapur and Disha Patani starrer Malang at the box office. The film also stars Sara Ali Khan and is directed by Jab We Met and Rockstar helmer Imtiaz Ali.

So, are you excited for this film? Tweet to us @bollywood_life