Kartik Aaryan is the No.1 bankable star? Bhool Bhulaiyaa 2 actor shares how producers compliment him

Kartik Aaryan reveals how his producers feel he is a saleable actor, and how financial success of a movie is important for him 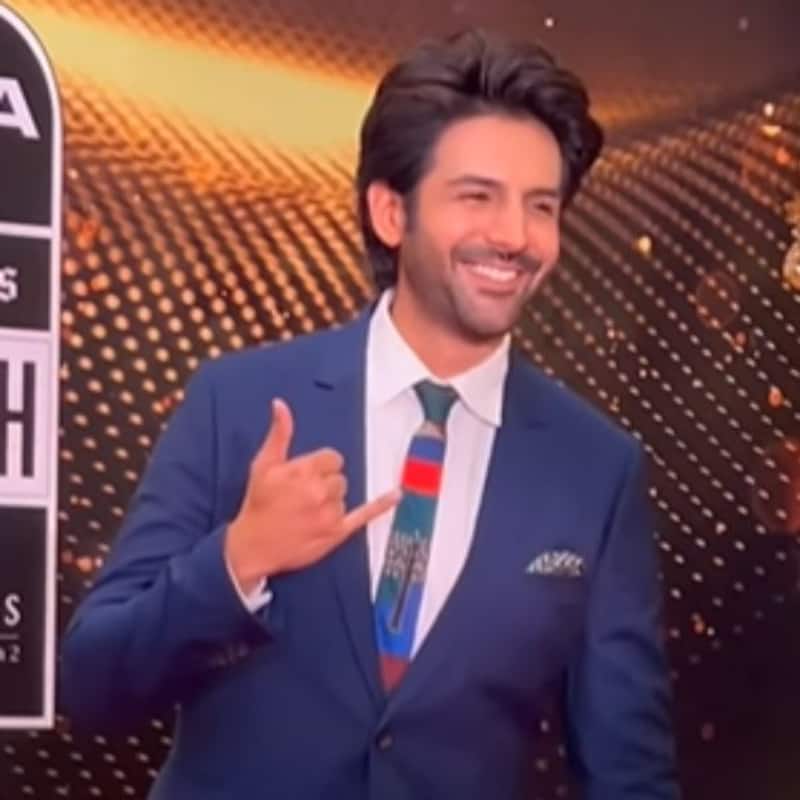 Kartik Aaryan's Bhool Bhulaiyaa 2 made over Rs 200 crore at the box office. The movie surpassed the expectations of everyone. Kartik Aaryan's detractors said he could not fit into the shoes of Akshay Kumar but the young star packed in great comic punches and brought new energy on the table. In a conversation with Bollywood Hungama, he revealed how his producers compliment him. He revealed that they told him that he doubles their money in just 25 days. Kartik Aaryan said the producers mentioned this in a very funny manner. Also Read - Kriti Sanon, Shilpa Shetty, Ananya Panday and more: Bollywood actresses criticised for copying Urfi Javed's style

He was quoted as telling Bollywood Hungama, "My producers are really happy with the kind of subjects that I'm choosing and the kind of return they get. I'm really happy about that." He said that while filmmaking was a creative profession, the commercial aspect was very important. Kartik Aaryan said earning money was important for all. The Pyaar Ka Punchnama actor also said that people felt that Bhool Bhulaiyaa 2 was as good as the first part, and they did not feel like they missed out on any aspect of the former. Also Read - Priyanka Chopra bares her heart as she opens up about pay disparity, body-shaming in Bollywood, says, 'I thought that was right'

Bhool Bhulaiyaa 2 has been declared as a Global Blockbuster. It has earned more than Rs 230 crores at the global box office. Even on OTT, it is a top trending movie. Along with Kartik Aaryan, the movie also had Kiara Advani, Tabu, Rajpal Yadav, Amar Upadhyay and other stars. Anees Bazmee was the director of the movie. He is now working on Shehzada which is the official remake of Ala Vaikunthapurramuloo. Kriti Sanon is the leading lady of the movie. He is also doing a film with Kabir Khan. The actor has Hansal Mehta's Captain India is his kitty. Also Read - Bigg Boss 16: Nimrit Kaur Ahluwalia trolled for crying after being called weak; netizens slam her emotional drama

Kartik Aaryan took off to a vacation in Europe after the success of Bhool Bhulaiyaa 2.