Kartik Aaryan, Kriti Sanon-Diljit Dosanjh will crack you up with these AWKWARD pictures

It's not every day that the celebs let loose of their poise and are captured in awkward poses. However we are here yo make your Sunday even more entertaining with some hilarious pictures.

Bollywood has had an eventful week and we have captured our B-town celebrities in some rib-tickling moments, to make your Sunday even more enjoyable. From promotions to movie screenings and from song launches to trailer releases, Bollywood was busy doling out entertainment. However we have sifted through many clicks by the paparazzi to get some quirky and awkward pictures of celebs, just when they let loose their poise and grace. So, check out our awkward list and laugh away! Also Read - Bhool Bhulaiyaa 2 box office collection day 1: Kartik Aaryan, Tabu, Kiara Advani starrer takes a BUMPER opening; becomes Kartik's biggest opener 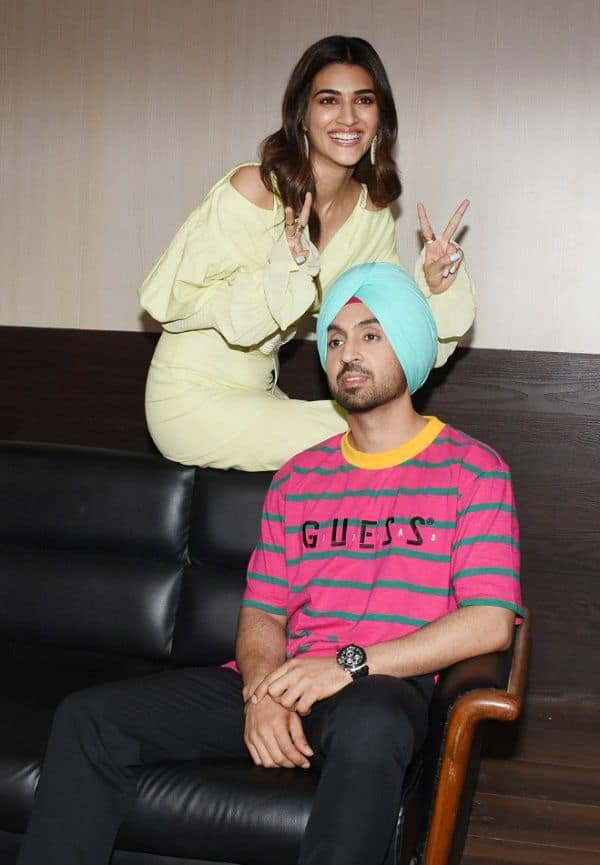 Kriti Sanon and Diljit Dosanjh are here to crack you up with this picture and also with their upcoming comic caper Arjun Patiala. While promoting their film, the paps happened to catch these two goofballs in a hilarious moment. While Kriti is in a fun mood, Diljit looks disinterested (though that may not be the case, as he is always charming and attentive). Also Read - Bhool Bhulaiyaa 2 vs Dhaakad box office collection day 1: Kartik Aaryan starrer headed for bumper Rs 14 crore opening; Kangana Ranaut starrer will be lucky to cross Rs 1 crore

The Kabir Singh actor was snapped at Mehboob studios in the city, amidst a shoot. Shahid looked every bit handsome in ethnic wear but his expressions tell a different story. While he does look cute, the click is a bit funny as well! What do you think? Also Read - Trending Entertainment News Today: Hina Khan exposes elitism at Cannes Indian Pavilion; Shehnaaz Gill steals the thunder at Giorgia Andriani's birthday bash and more 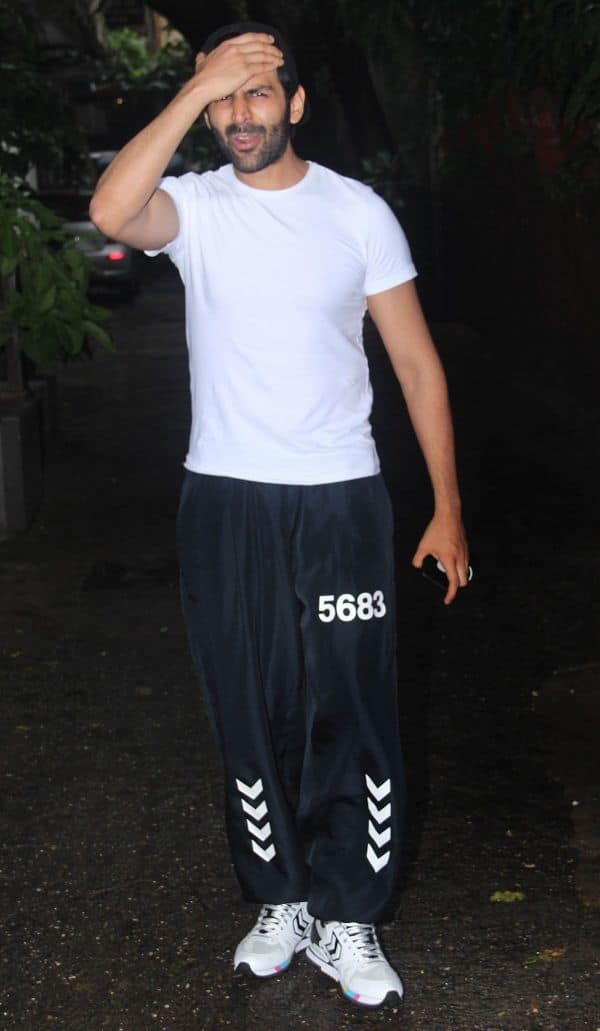 Kartik Aryan is always in a mood for fun and with this click, the paparazzi have captured the adorable actor giving away a priceless reaction. We wonder what made him go crazy like that. Can you guess?

Where is my girlfriend? Remember the video which went viral when Giorgia walked away rather than sitting in the car? No? It so happened that Arbaaz and Giorgia were snapped on yet another lunch date and when it was time to leave the gorgeous belle walked towards the wrong car. And this is the look that Arbaaz had on his face at that time. Hilarious, right? 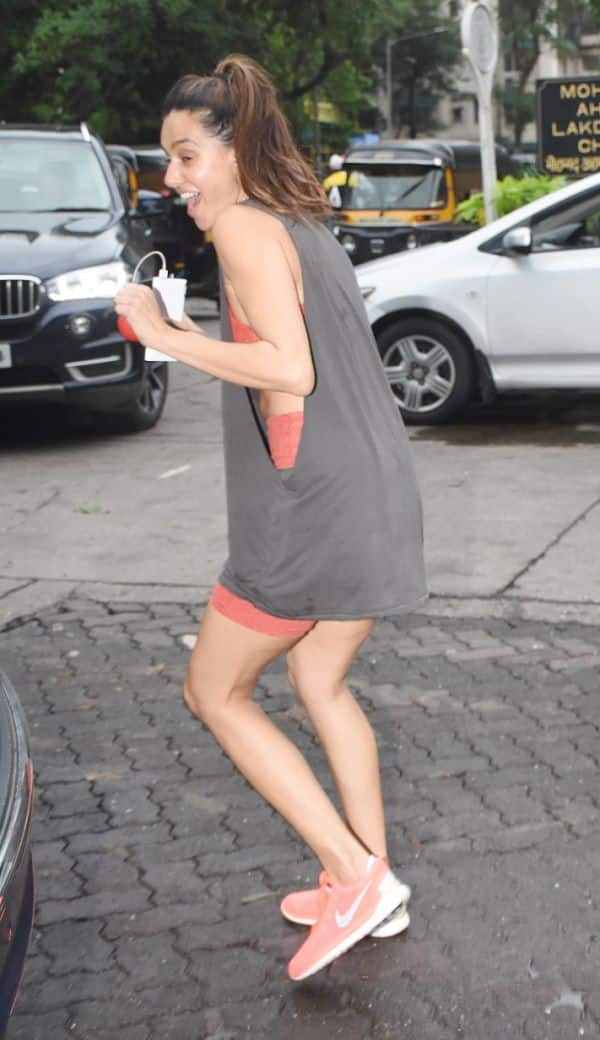 Shibani Dandekar is one gorgeous babe. The actress and model was spotted in the city with beau Farhan Akhtar. While the paps were doing their duty, Shibani gave some amusing poses which makes us wonder what was actually happening around there!

For more such scoops, stay tuned to BollywoodLife.