Kartik Aaryan has acted opposite a bevy of beauties like Kiara Advani, Kriti Sanon, Bhumi Pednekar, Ananya Panday, Sara Ali Khan and Nushrratt Bharuccha yet named none of them as his favourite heroine

Kartik Aaryan has a slate of impressive movies lined up such as Bhool Bhulaiyaa 2, Freddy, Shehzada and Captain India. And that means he's been paired opposite a bevy of beauties like Kiara Advani, Kriti Sanon and others, not to mention the other talented and gorgeous women he's already shared screen space over the course of his career, including Bhumi Pednekar, Ananya Panday, Sara Ali Khan and Nushrratt Bharuccha. However, have you ever wondered who among these is Kartik Aaryan's favourite female costar? Well... no need to wonder any longer as the star himself has named his favourite onscreen heroines. Also Read - BTS X Pushpa: After Saami Saami and O Antava, now Jin, Suga, J-Hope, RM, Jimin, V, and Jungkook dance on Allu Arjun’s Srivalli

Kartik Aaryan, who is charmingly famous around the ladies both within and outside of the film industry, was recently asked in an interview to choose the actress he thinks he shares the best on-screen chemistry from all the lovely ladies he has worked with so far, to which Kartik replied, “Tabu,” his Bhool Bhulaiyaa 2 costar, with a smile and without a moment's hesitation. The famed Bollywood actress Tabu is a name one immediately thinks of when it comes to legendary performances on screen par excellence. Kartik Aaryan, on the other hand, too ,is one who has now carved his niche and performed exceptionally well in all the roles handed to him. Also Read - Ibrahim Ali Khan-Palak Tiwari, Navya Naveli Nanda-Siddhant Chaturvedi and three other star kids whose dating rumours are grabbing headlines

Meanwhile, the most exciting among those is perhaps Shehzada, at least on paper, not least of which is the fact that it's the official remake of Allu Arjun's blockbuster, Ala Vaikunthapurramuloo, and also because it brings back the hit Luka Chuppi pair of Kartik Aaryan and Kriti Sanon. So, if you've also been eagerly awaiting Shehzada, then we've got a treat for you as apparently a few leaked stills of the star shooting for the movie in Filmcity, Goregaon, Mumbai, have surfaced, and Kartik is looking every bit a middle-class, common man. Check them out here... Also Read - Mira Kapoor's SEXY mirror selfie leaves Ananya Panday love-struck - view pics 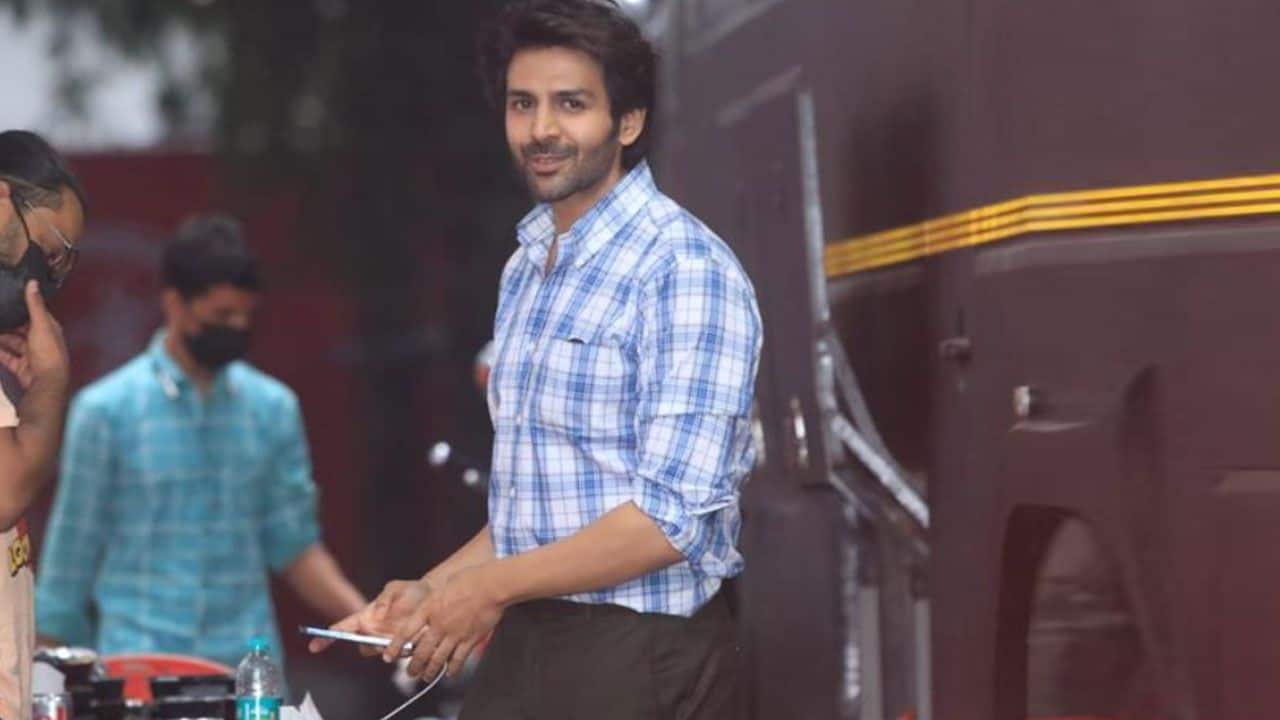 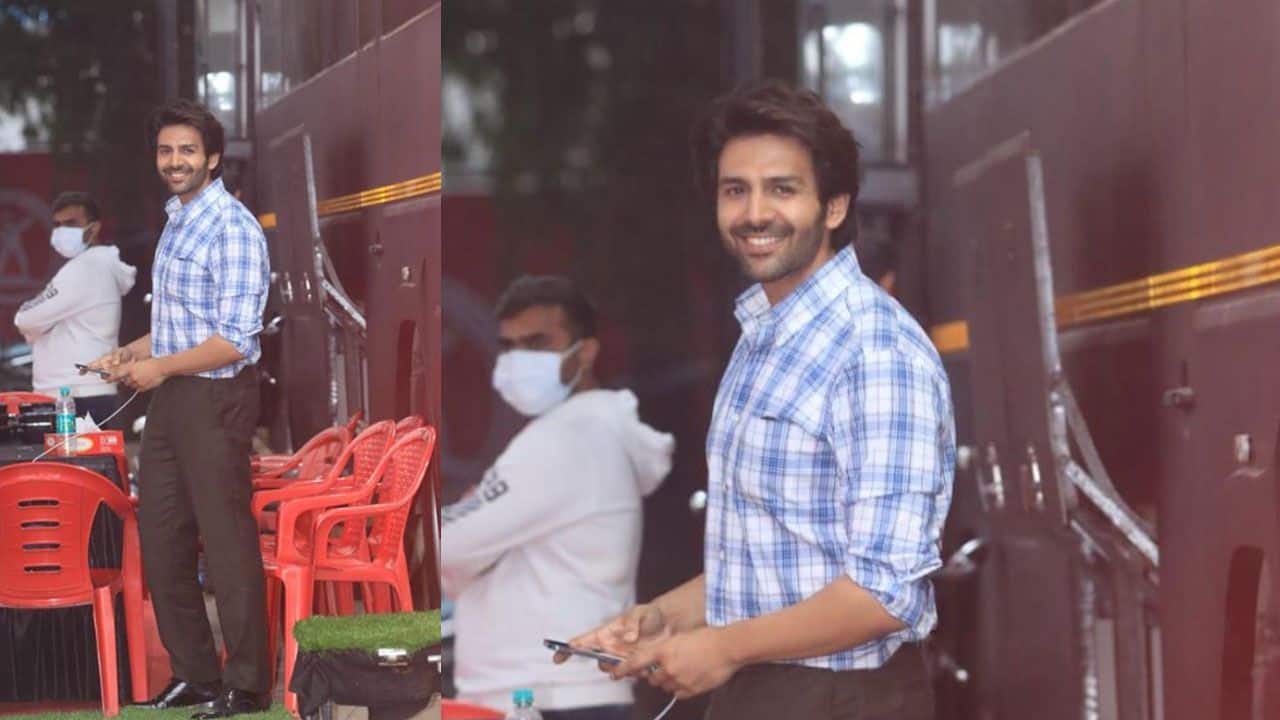 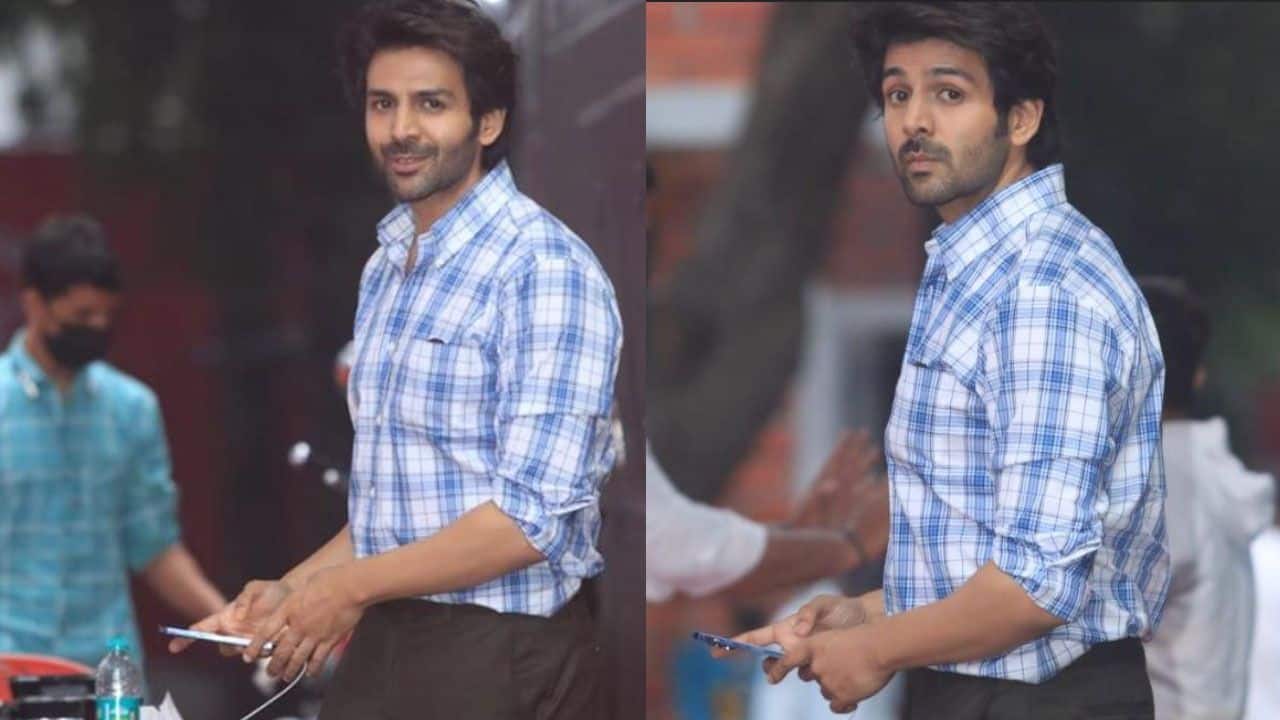 Kartik Aaryan's next movie slated to release is Bhool Bhulaiyaa 2.