Shahid Kapoor starrer Kabir Singh and Kartik Aaryan starrer Bhool Bhulaiyaa 2 might get sequels soon. Read on to know some interesting details about it... 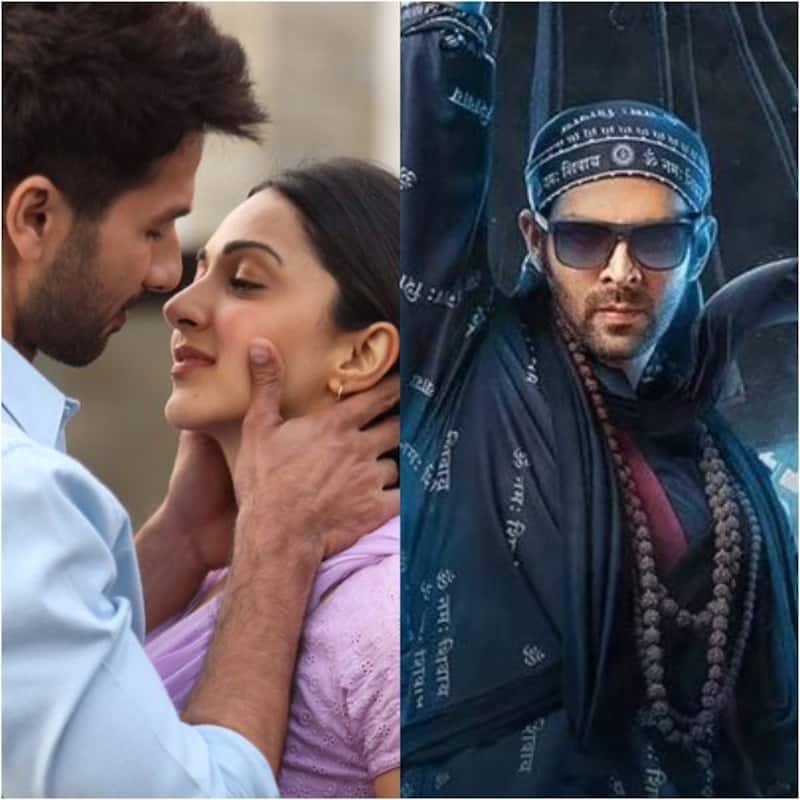 T-Series’ head honcho, Bhushan Kumar, and Cine1 Studios’ Murad Khetani have given two hits in the past few years, the 2019 release Kabir Singh, and the recently released film Bhool Bhulaiyaa 2. Shahid Kapoor and Kiara Advani starrer was a blockbuster at the box office, and it had collected Rs. 278.24 crore. Kartik Aaryan, Kiara, and Tabu starrer Bhool Bhulaiyaa 2 in just seven days has reached the Rs. 90 crore mark, and soon it will enter the 100 crore club. Recently, Kumar and Khetani revealed that they are planning Kabir Singh 2 and Bhool Bhuliyaa 3. Also Read - Trending Hollywood News Today: Lindsay Lohan sparks marriage rumours; Jungkook and Charlie Puth in a BL relationship and more

Shahid Kapoor and Kiara Advani's Kabir Singh to get a sequel

While talking to Pinkvila, Kumar said, “I think, our film Kabir Singh can definitely be spun into a franchise. It’s an iconic character and can be taken into a second part.” Khetani added, “Yes, the character is so popular that we should think of a story for him.” Also Read - Trending Entertainment News Today: Kaali's poster with a Goddess smoking draws flak, Top Bollywood actress having trouble adjusting with in-laws and more

Bhool Bhulaiyaa 3 on the cards

Further talking about Bhool Bhulaiyaa 3, the duo said, “We are definitely taking the Bhool Bhulaiyaa franchise forward. There is enough scope in the premise and we will announce more details at the right time.” Also Read - Bigg Boss OTT 2: Ranveer Singh will NOT replace Karan Johar as the host of the web series of controversial reality show

Bhool Bhulaiyaa starred Akshay Kumar and Vidya Balan in the lead role. The 2007 release was a super hit at the box office. Now, Bhool Bhulaiyaa 2 is also a super hit, so of course, the audience will expect the third instalment of the franchise soon.

However, it will surely be interesting to see how the makers will take Kabir Singh forward as a franchise as the first instalment ended on a happy note. Will a new actor be cast as Kabir Singh with a new story just like Bhool Bhulaiyaa 2 or Shahid will reprise his role? Well, let’s wait and watch.