With rumour mills on overdrive about the love lives of these young stars, here is a fun poll

It is not unusual for Bollywood buffs to imagine two of their favourites as a couple. We have seen that in the case of Ranveer Singh - Deepika Padukone, where their dream indeed came true. Now, that they're hitched, it looks like it's time to focus on the younger stars. Seriously, the rumour mills around dating have been on overdrive since two months. There is no actual dating happening but fans just cannot get enough of imagining how good Sara Ali Khan and Kartik Aaryan would look on that dream coffee date. Kartik Aaryan seems to be one of the key players in this extremely entertaining saga of dream dates. The Pyaar Ka Punchnama hero has emerged as a heartthrob and Sara seems to be a bit responsible for the same. Now, there is a new angle in the Kartik - Sara story and it's Ananya Panday. The two have been spotted together and KA's admitted that they 'gel well'. If all that was not enough, stories of Sara Ali Khan secretly meeting up with Sushant Singh Rajput surfaced. Really! Our heads are also spinning. But on the lighter side, do you feel any of these will make for a good jodi in real life. Now, do not get started...this is a fun question...(Disclaimer: We have not claimed that any of them are dating, we are just asking you guys what you feel)... Also Read - Not Kartik Aaryan, but Sara Ali Khan makes a great pair with Sushant Singh Rajput, feel fans - view poll results

Sidharth Malhotra - Tara Sutaria
The pretty young lady confessed that she has a crush on Sidharth. On February 8, it was reported that Sidharth and Tara are secretly dating after Karan Johar played Cupid for them. The two are also working together in Marjaavaan. It seems they are taking things slowly as they need to concentrate on their films. A source said, "But, nothing intense. They are both busy building their careers. She's just starting out and he's looking to catch up with his contemporaries like Varun Dhawan and Vicky Kaushal who have raced far ahead. Distractions are the last thing he needs." We do agree that Sidharth really needs a hit at this juncture. Do you see Tara and Sidharth as a couple?

Also Read - Say what? Kartik Aaryan rejected a film offer of Rs 10 crore for THIS reason 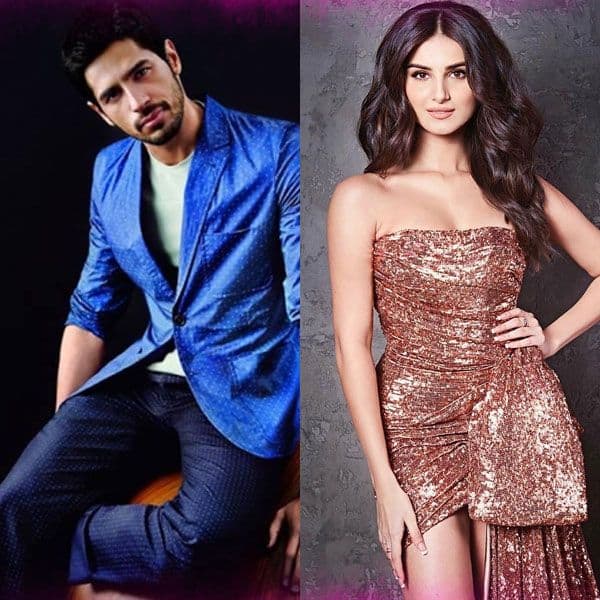 Sara Ali Khan - Sushant Singh Rajput
Whosoever saw Kedarnath fell in love with the delicate chemistry of Mansoor and Mukku. On screen, they were a couple you rooted for. Now suddenly, rumours are floating that the friendship between them is apparently thickening by the day. SpotboyE reported how Sara flew down on time to ring in Sushant's birthday at his place. The two apparently then went for dinner and drive. There was another report of Sara - Sushant pleading with paps to not click them together. A friend of the actress has said that they are good friends and have stayed in touch post-Kedarnath but there is no romantic angle whatsoever. It is very much possible that they are good friends or maybe they might just do another film together in near future! 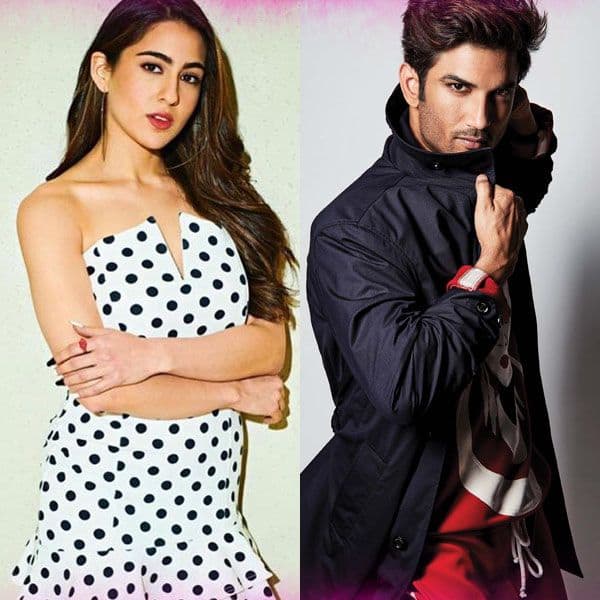 Kartik Aaryan - Ananya Panday
Kartik Aaryan has signed a film with Ananya Pandey and already the rumour mills are abuzz about how the two are getting close to each other. Kartik has maintained that he is single but speculations do not seem to end. The two were seen on a dinner date where Kartik hid his face. Do you feel that Kartik and Ananya look good together? 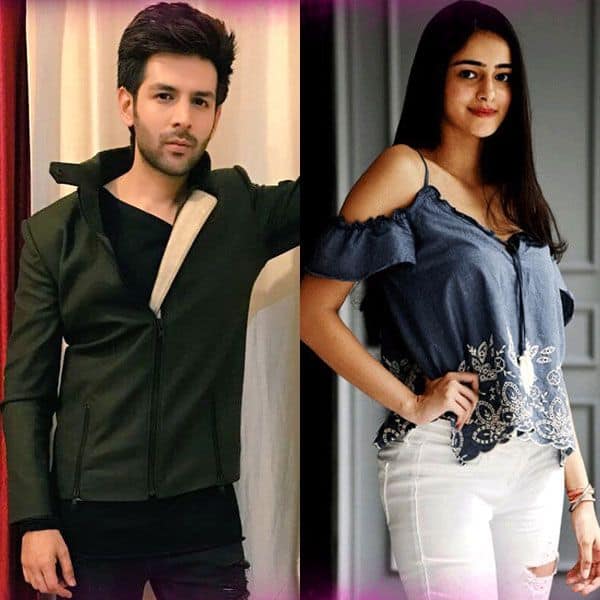 Kartik Aaryan - Sara Ali Khan
Ever since Sara Ali Khan mentioned that she finds Kartik Aaryan cute, everyone has been rooting for them. Fans are posting messages to Kartik telling him that going on a date with Sara is something he should not miss. Sara has maintained that she cannot be desperate and she is fine if he likes someone else. Well, date or no date, Kartik's popularity seems to have skyrocketed after Sara's confession. He was always a cute young man but the fan mania around him has grown by leaps and bounds. He has bagged two plum projects and is a frontrunner for many films. Do you feel that Sara and Kartik will make for a rocking pair? She is bubbly and gorgeous while he's sweet, handsome and a self-made star. There are no rumours about them being together anywhere but fandoms are super kicked about the idea.