Kasam: Rishi will make an attempt to end his life after seeing Tannu breathe her last in his arms 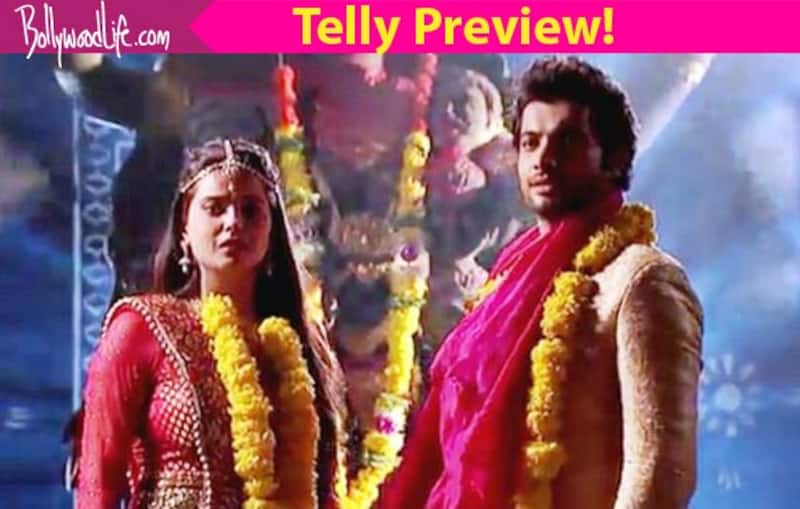 But Tannu’s spirit will save him

In the upcoming episodes, we will see that Rishi (Ssharad Malhotra) is shattered by Tannu’s (Kratika Sengar) death. He is unable to get over the moment when she breathed her last in his arms. She had died while trying to save Rishi from Sandy’s (Shahraan Singh) bullet. Devastated, he will also decide to join her. Rishi tries to commit suicide but sees Tannu’s spirit and gets lost. It tells him to live and not to end his life. Also Read - Kratika Sengar, Rupali Ganguly, Ekta Kaul and more TV actresses who rooted for unapologetic breastfeeding [View Pics]

Family members manage to reach the venue in time and prevent him from committing suicide. Raaj, Rishi’s father consoles his son and implores him to live for his family. Post this, we will see the leap where Rishi has become a cold-hearted businessman without any faith in love. However, before that we will see the lovebirds spending some time in the forest. Rishi will say that he is loving it here with Tannu. Also Read - Kratika Sengar shares a picture of breastfeeding her baby; pens a powerful note saying, 'Not all days have been pleasant' [View Pic]

In last night’s episode we saw how Raaj and family found out that Pavan (Malhar Pandya) is already married to Saloni (Sehrish Ali) and that he is marrying Tannu (Kratika Sengar) only for a baby. Raaj gets enraged and threatens to send them to jail. Rano (Vibha Chibber) also threatened to kill Savitri (Parveen Kaur) if she does not reveal Pavan’s details. The Bedi family with Manpreet (Zuber Khan) and Yuvi (Lalit Bisht) reached the spot where Pavan was about to kill the lady, Katyayani. They get involved in a scuffle with Pavan. Also Read - Erica Fernandes, Jannat Zubair, Mahhi Vij and more TV actresses who REFUSED to do intimate scenes with co-actors