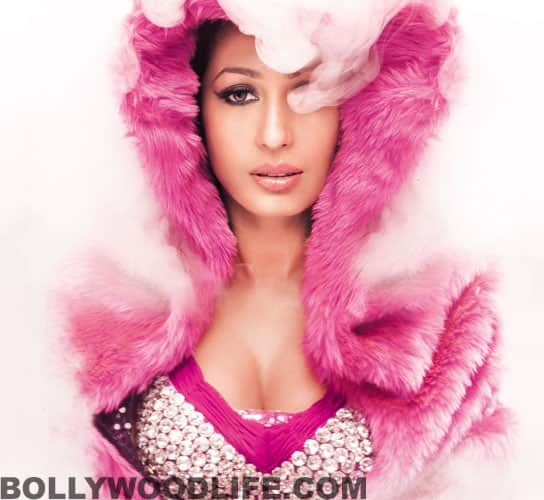 While the whole world is talking about Kashmera’s dare-bare shoots for her calendar, the actor says that her parents still have no clue what she has done

We find this hard to believe, but Kashmera Shah claims that her latest self-created calendar, where she has tried really hard to get a hot-and-sexy look, is still a mystery to her parents. The actor says that while beau Krushna gave his nod for the photo shoot, she didn’t tell her parents about it. “They have no idea and I hope they never find out!” said the actor. We wonder how that’s going to be possible when Kash has gone to town promoting her almost-nude photos. Not many know, but she comes from a lineage of Hindustani classical singers and we hear that her parents get the jitters each time their daughter embarks on something new! By now, wethinks, they should have got used to it. In any case, what’s the big deal about Kashmera’s calendar? It’s not as if the lass has stripped off for the first time. She has done several revealing photo shoots in the past and has even showed off her cleavage in a bikini on national television during the reality show Is Jungle Se Mujhe Bachao. Also Read - From Ranveer Singh, Kubbra Sait to Nawazuddin Siddiqui: Bollywood stars and their bold confessions of having one-night stands