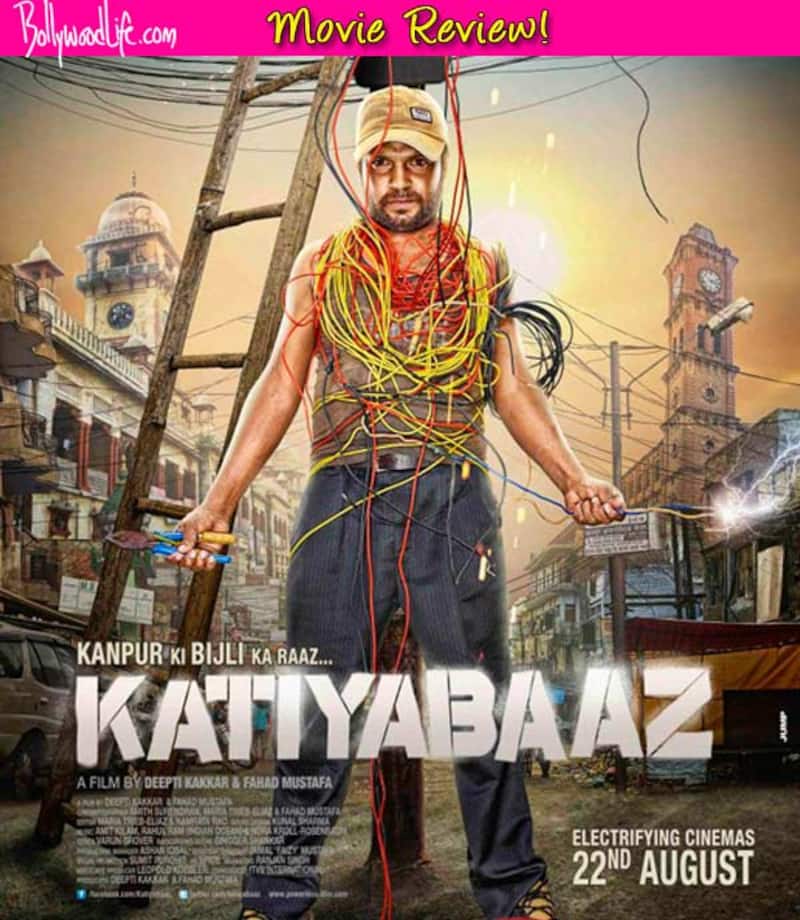 Katiya is the nickname of a rouge wire that is used to freeload electricity off someone else. Katiyabaaz is the chap who makes his living by smuggling power off a transformer for those in need. Set in the power deficit Kanpur, this docu-drama is a stark eye opener for those cut off from the grim realities that people in some parts of the country have to endure. With no actors, props or any set, the film chronicles the battle between the bureaucracy represented by local electricity board officer Ritu Maheshwari and Loha Singh the Katiyabaaz who's the Robinhood Pandey of the electricity hungry folk. Also Read - Aamir Khan-Amitabh Bachchan’s Rishta, Sushant Singh Rajput's Chanda Mama Door Ke and more – 10 ambitious Indian films that never got made

The makers have achieved an incredibe feat of getting permission to follow an IAS officer and get access to politicians and local goons who are caught up in this mess. Shot in gureilla style, the film grips you from the beginning largely due to the colorful Loha Singh who will entertain you with his one liners and metaphors on everyday life in Kanpur. Ritu Maheshwari represents the other side of the debate. A calm, composed, dignified public servant who tries to make sense of the situation she's caught in. We also get a glimpse of how the politicians from different parties have been winning the elections making false promises of providing power and electricity to the common people.

The film does go off track towards the end where the focus seems to be more on Loha Singh and his antics than the issue at hand. The pace slackens and so does the grip of the narrative.

A bold and honest attempt to expose the dire state of the people of Kanpur. Vikramaditya Motwane's Katiyabaaz will make you count your blessings for having access to the luxuries as basic as electricity.