Need some weekend fashion inspiration? Here is our list of Best dressed Bollywood celebrities at Cannes! Take a look.

So, you take your pick from our selection and get inspired!

Bollywood has always been an integral part of the prestigious Cannes Film Festival. Aishwarya Rai Bachchan was the first celeb from the B-town to have made an entry on the world's most famous red carpet in 2002. Since then, Sonam Kapoor, Mallika Sherawat, Frieda Pinto have been regulars on the carpet along with Ash. Also Read - Abhishek Bachchan surprises Aishwarya Rai Bachchan on Karwa Chauth; Amitabh Bachchan pens a heartfelt note

Here is our selection of best dressed celebs from over the years. Take a look and pick your most favourite. Do give us a shout out in the comment section below. Also Read - Anushka Sharma, Alia Bhatt, Katrina Kaif and more – 9 Bollywood beauties who are also talented photographers and click the most viral-worthy pics 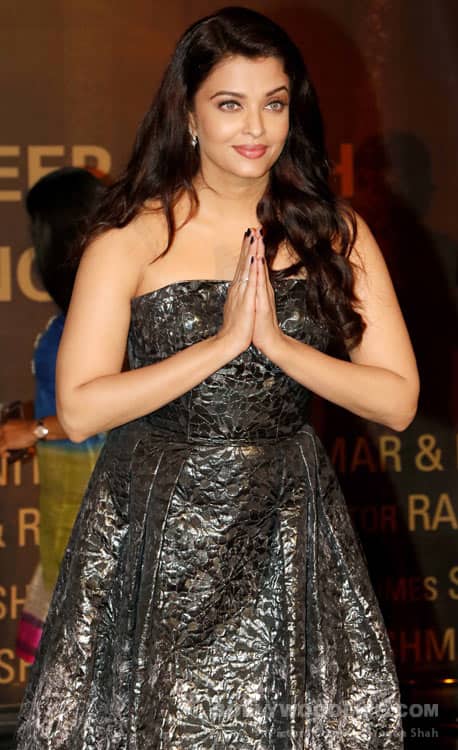 Man, Aishwarya Rai looked like a GODDESS in this gorgeous gold Roberto Cavalli creation in 2014. Ash's sartorial choices on Cannes have often been criticized but this look, man it just blew the fashion police!

On her Cannes debut in 2015, Katrina Kaif in her flaming red hair and the matching Ellie Saab lacy number took the French Riveria by STROM. Oh yeah! The Baar Baar Dekho actor nailed her look in a first attempt and we were left gasping for more! This ensemble did everything to accentuate her tall, willowy frame and we love, love, love it! 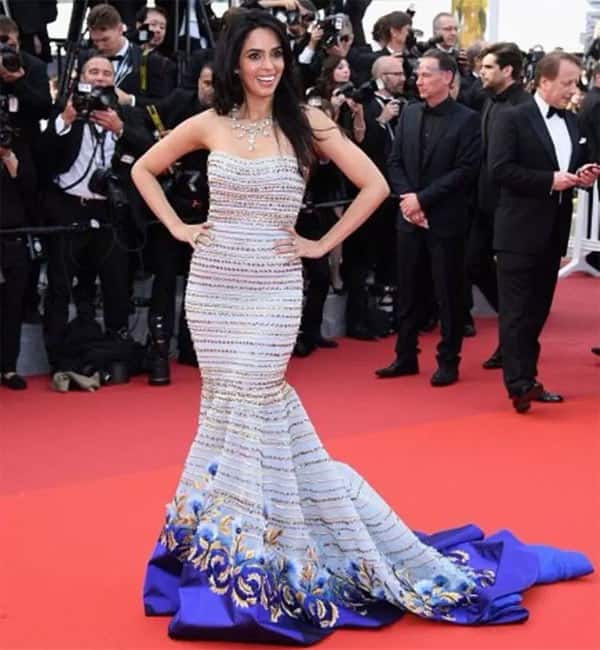 Mallika Sherawat who has a penchant to SHOCK people, pulled off a safe yet gorgeous number from Georges Hobeika's collection this year and she looked stunning. She looked understated as she stayed clear from gaudy baubles and shabby skin show. 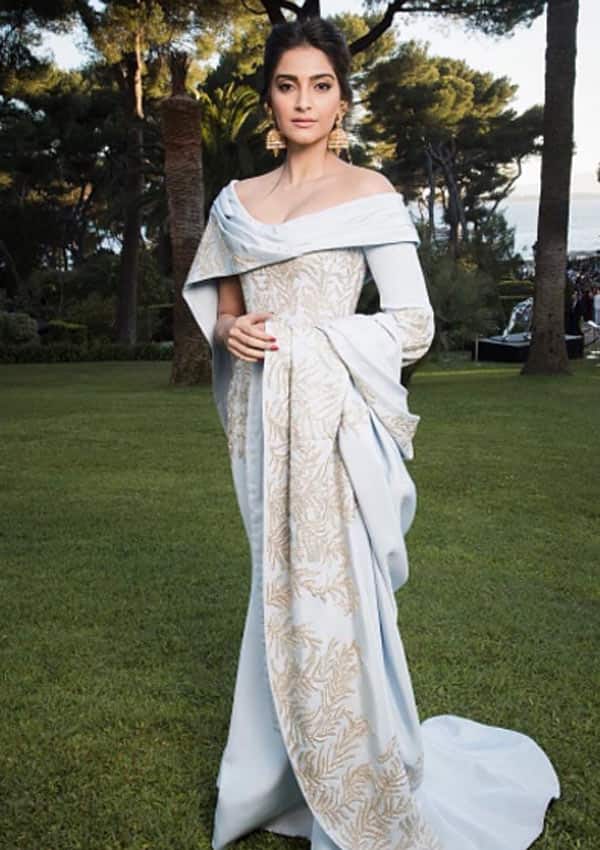 Sonam Kapoor who is a style icon back home has earned this title with her meticulously stunning appearances on red carpets of repute. In 2014, Sonam Kapoor gave a saree a twist by donning this pale pink Anamika Khanna saree dress. Well, her hair, jewelry and make up game was on point. Her look is still an inspiration for fashionistas across the board. Oh, and just check out that awesome sheer cape! That's our favourite piece from the entire ensemble. This monochromatic Ralph & Russo number with white ruffles just transformed Aishwarya into a HAUTE diva in 2015! Oh, yeah it is slightly over the top but what the hell, she looks like an ethereal goddess here. Want to mesmerize and arrest attention? Then, this creation is for you.