Katrina Kaif and Vicky Kaushal will be celebrating their first wedding anniversary on December 9 and the Vickat fans can't wait to know how the beloved couple will be spending their first. Read exclusive deets inside. 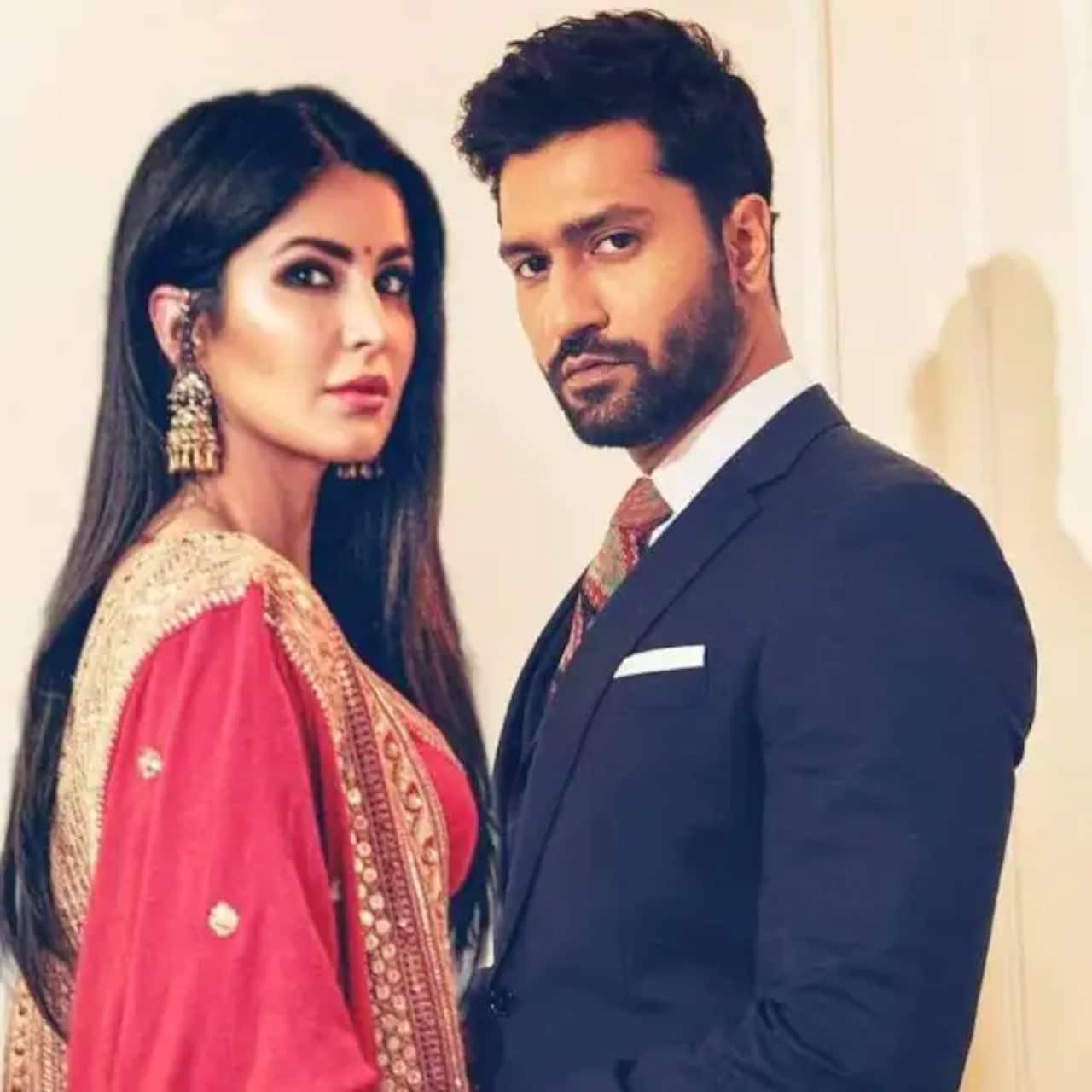 Katrina Kaif and Vicky Kaushal will be celebrating their first anniversary together on December 9. The lovebirds will soon complete one year of their marriage and the Vickat fans are eagerly wanting to know how they are going to celebrate this special day. Well, when Bollywood Life is here, no fear, we will tell you what the couple has planned for their first anniversary. A close source to Bollywood Life reveals, Katrina and Vicky are damn excited as they will be completing one year from their lifetime plan. They knew something is PERFECT about them and that is the reason they didn't even have a single thought of getting married and spending their life together and they feel that within a blink of an eye, they even completed one year. Katrina and Vicky have planned a romantic gateway in their favourite holiday destination Maldives. And this time they will be travelling all alone and spending just me time. Also Read - Pathaan box office collection: Alia Bhatt reacts to Shah Rukh Khan film breaking Brahmastra records

The source further adds, Katrina and Vicky had a chockablock schedule even after their marriage due to their professional commitments and didn't get to go on a long holiday. But they have already planned their holiday around their anniversary time and will be spending the special day together. while before leaving, the Kaushal family might have a small puja to seek the blessing of the forefathers and god and pray for their togetherness forever. Veena Kaushal has even called their family pandit to give the couple all the positivity they need in their marriage. Also Read - Will Allu Arjun’s Ala Vaikunthapurramuloo Hindi version release take away charm of Kartik Aaryan’s Shehzada?

Katrina and Vicky have planned this holiday together as they believe in transparency and they do not like stories when comes to holidays. But the couple has planned something special for each other and we don't know what it is. But we cannot wait for them to post their picture from their romantic holiday. Also Read - Dulqueer Salmaan reveals the most challenging film of his career and we bet you won't be able to guess