Did you like Katrina Kaif's look for a Jagga Jasoos event? Check it out here and vote.

Just a few hours ago we had shared Ranbir Kapoor's drab look for a promotional event of Jagga Jasoos and now we have pics of Katrina Kaif too, from the same event! The duo is currently at Taj Lands End in Bandra and sadly, neither of them have scored well on our style meter. There's something quite off about their looks! While we extensively explained what makes us cringe when we look at RK Jr's worn out fashion choice, can't say that we are fans of Kat's appearance too. She was spotted wearing a floral blue dress with golden sneakers. In our opinion, neither of them are impressive. Also Read - Pyaar Ka Punchnama 3: Will it be Kartik Aaryan, Ranbir Kapoor and Ranveer Singh for the sequel? The Dhamaka actor answers

The dress looks very old and the fitting is clearly not up to the mark. Shouldn't she opt for more refreshing looks? Damn, someone needs to tell her that she needs a new and better stylist. And the golden sneakers? They're also quite out of fashion. Just a glimpse at this pic of her outfit makes us cringe. If only she chose something more trendy, edgy and different. It's weird that she's not taking the kind of risks she took earlier during the promotions of Fitoor and Baar Baar Dekho. You'd agree with us when we say that she made heads turns with her reformed fashion sense. However, we're worried that she's going back to her dull style picks, especially after seeing her Jagga Jasoos fashion rendezvous. Anyway, you can scroll below and check it out. Also Read - Alia Bhatt will win a National Award for Gangubai Kathiawadi; predicts beau Ranbir Kapoor 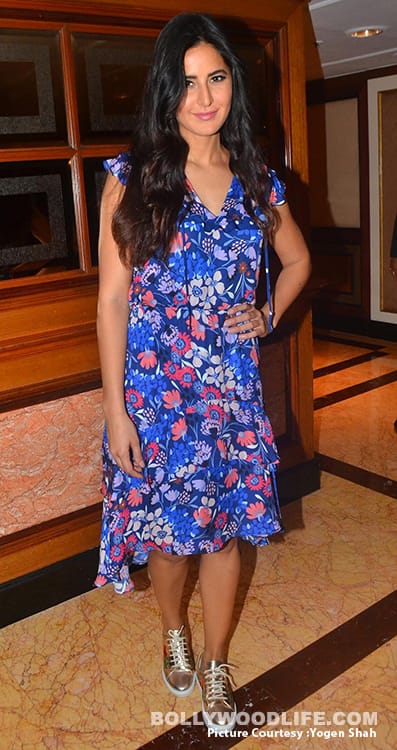 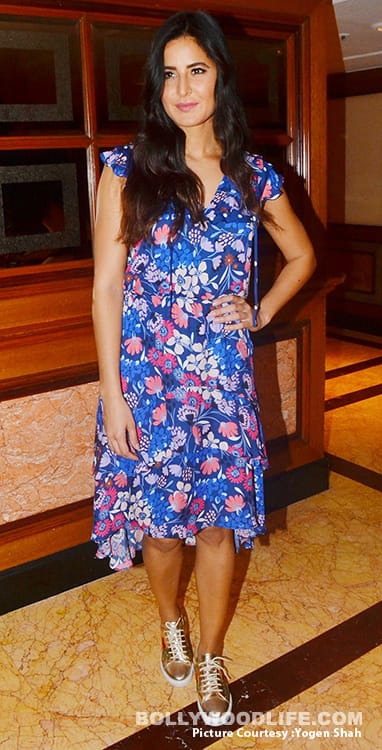 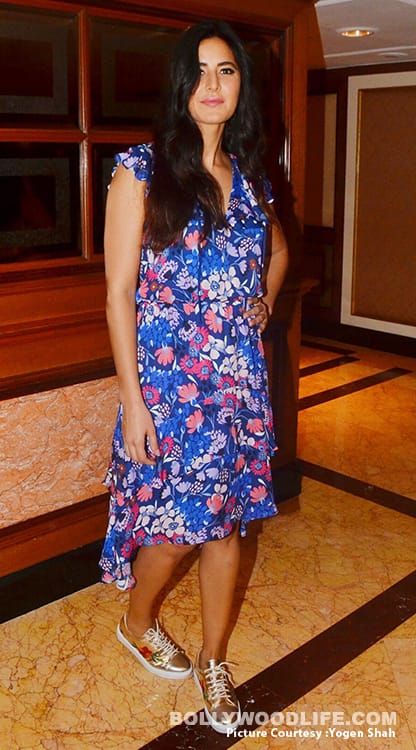 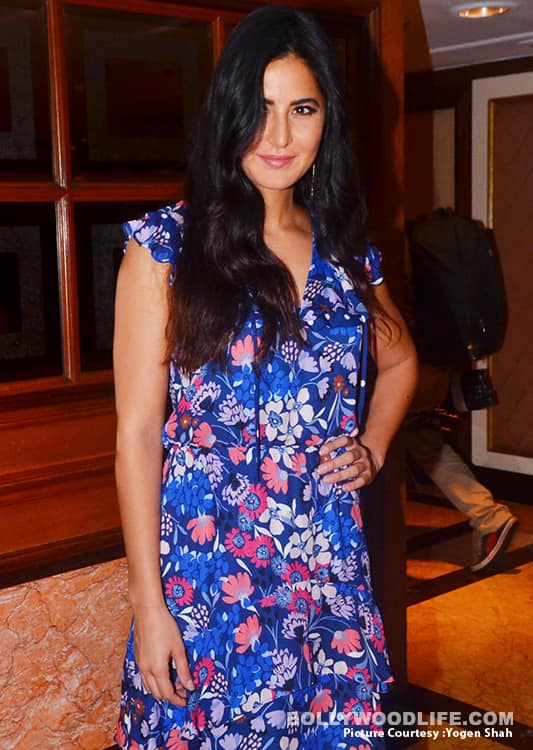 While we're certainly not one bit happy with this attire, did it strike a chord with you? Of course, Katrina is a beauty to behold but has she nailed the fashion game with this outfit? You can cast your votes and let us know your thoughts on it in the comments box below. On a professional front, she'll be seen next in Jagga Jasoos, that is slated to release on July 14. Apart from that, the diva has a lot of films lined up, and they're all with superstars of Bollywood! She has Thugs of Hindostan with Aamir Khan, Aanand L Rai's next with Shah Rukh Khan and Tiger Zinda Hai with Salman Khan. Quite a busy lady, this one!