Katrina Kaif is all smiles as she attends the screening of Salman Khan-starrer Bharat along with Sunil Grover and others! View pics

Salman Khan's upcoming movie Bharat is one of the most highly anticipated movies that release this Eid. After his under-performing flick Race 3, this one is expected to take the Box Office by storm. In the movie, Khan will be seen playing the titular character and will be seen transforming throughout different ages. Recently, the makers hosted a special screening of the movie. The special screening was held at the Yash Raj Films Studios and was attended by several celebrities along with the cast and crew of the movie. The celebrities who were iin attendance included Katrina Kaif, Sunil Grover, Salim Khan, Sohail Khan, Salman’s sister Alvira Khan Agnihotri, Atul Agnihotri, Nikhil Dwivedi, Bhushan Kumar, Mukesh Chhabra, Anil Thadani, Helen and Salma Khan. Also Read - Happy Birthday, Disha Patani: 5 FACTS about the Malang actress that will blow your mind

Katrina Kaif, who plays the leading lady in the movie, seemed quite happy as she waved to the papz. Kat opted for a blue outfit sans jewelry and looked as radiant as ever while sitting in her car. Also Read - Rekha, Aishwarya Rai, Smriti Irani – 7 actors who dropped out of movies before Kartik Aaryan for contentious reasons

Here are some of the celebrities who attended the screening of Salman Khan's Bharat... Also Read - Radhe: Disha Patani has THIS to say about Salman Khan’s dancing – deets inside 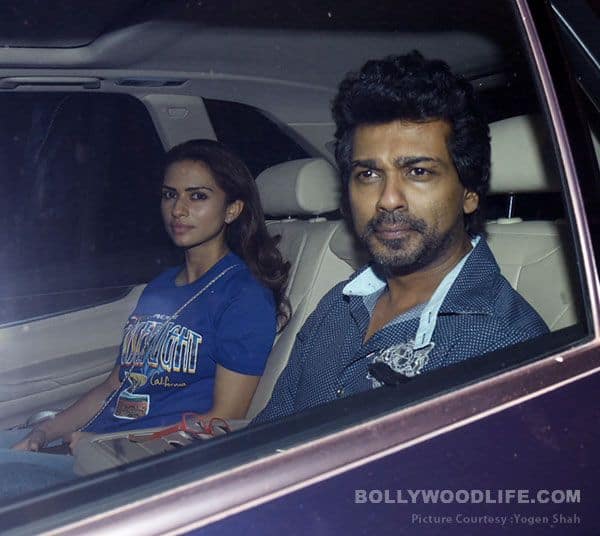 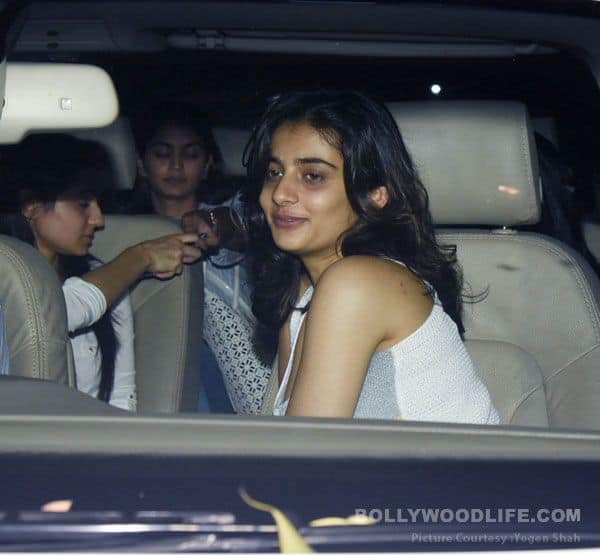 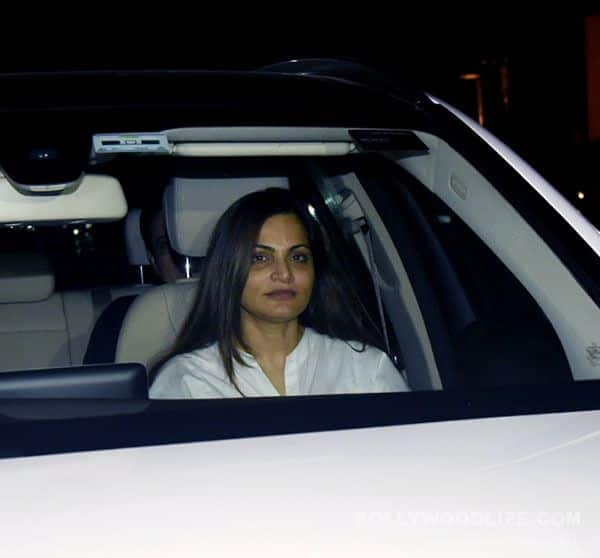 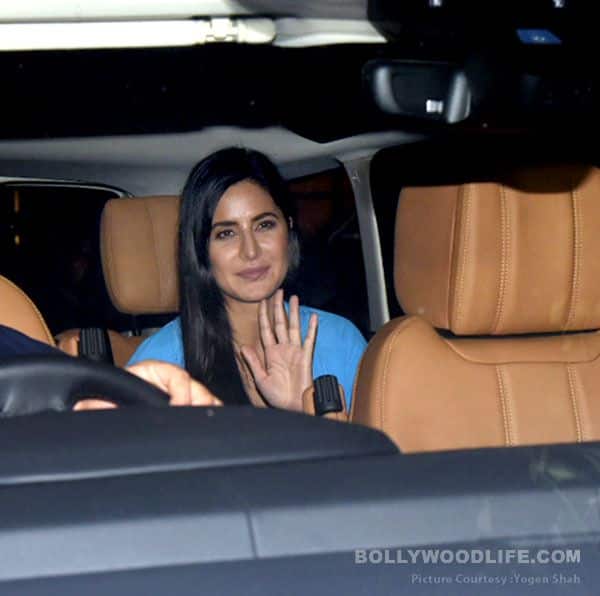 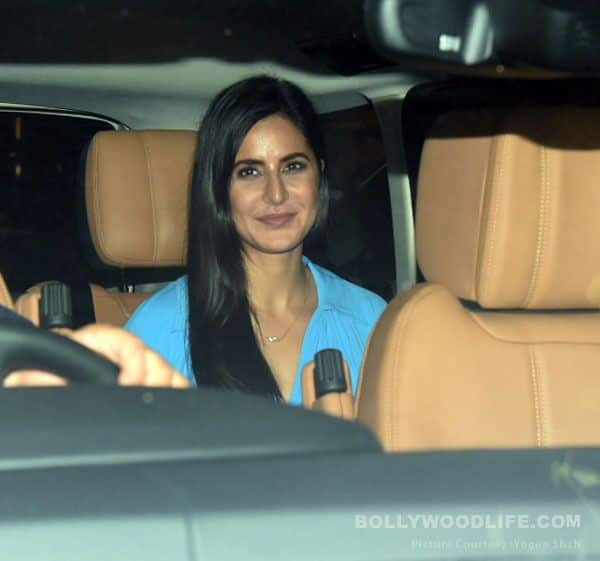 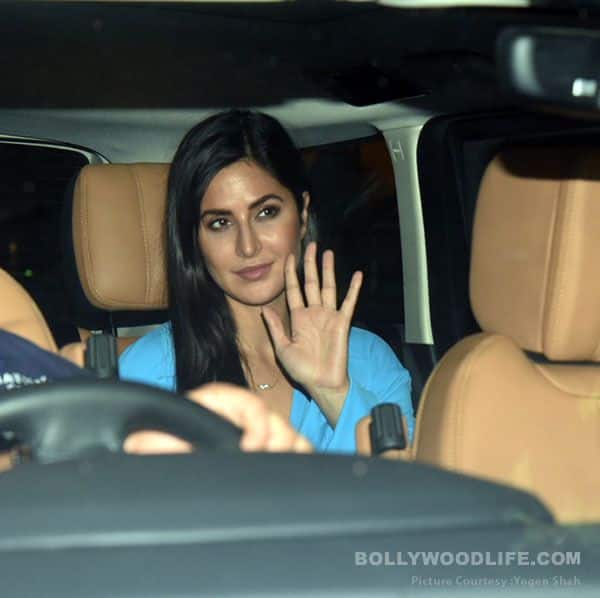 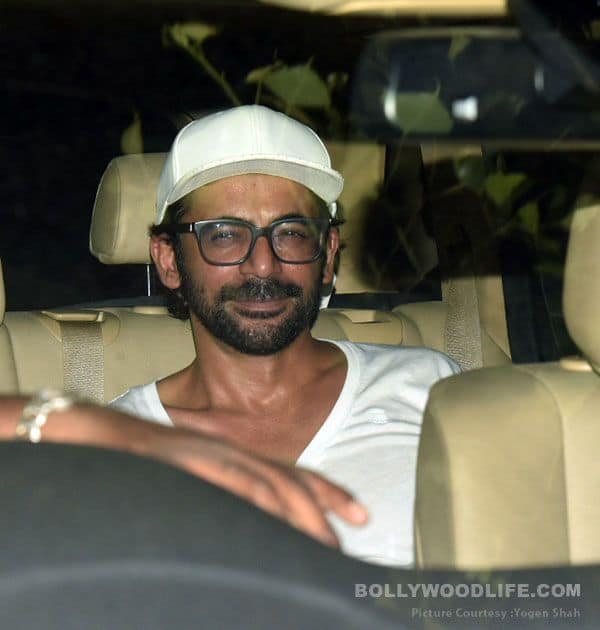 For those who might not be aware, Bharat is a remake of a Korean flick 'An Ode to my Father'. The narrative travels from 1940s to the 2000s, taking us through the journey of Bharat who ages from 18 to 70. Directed by Ali Abbas Zafar, the movie opens in theatres on June 5.