Katrina Kaif is chilling with her family in London - watch videos and pictures from her short vacation!

After completing her shoot for Shah Rukh Khan's Zero, Katrina Kaif flew off to London to spend some quality time with her family. The actress has been very busy over the past few years with back to back films lined up and hence, spending time with her parents and her siblings has been difficult at time. She used to fly to UK for a couple of days, but she had to fly out pretty soon too. But with a considerably longer vacation this time around, looks like Katrina Kaif is having the time of her life with her family. And it's not us but these picturs and videos that are doing all the talking! Also Read - Happy Birthday, Disha Patani: 5 FACTS about the Malang actress that will blow your mind

For those of you who don't know, Katrina has seven siblings including one brother and six sisters. All of them have decided to meet up at their parent's house and looks like they are having a gala time. From playing chess with her brother, to celebrating her win with a dance with her sister to posing for pictures with her sisters, Katrina is chilling and how! And the actress totally deserves this. After shooting for back to back films, she totally needs some peace and what's better than spending some quality time with your family? (ALSO READ - Exclusive! Salman Khan fans will rejoice as both Priyanka Chopra and Katrina Kaif join him for Bharat) Also Read - Rekha, Aishwarya Rai, Smriti Irani – 7 actors who dropped out of movies before Kartik Aaryan for contentious reasons

Check out all the pictures from Katrina Kaif's vacation to London right here! 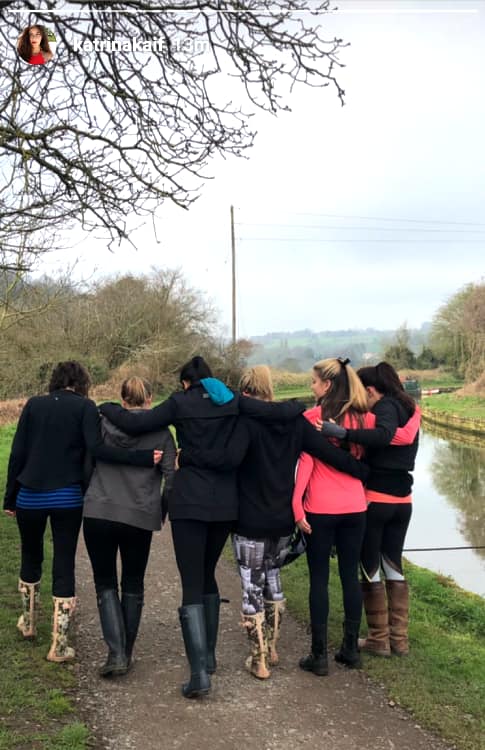 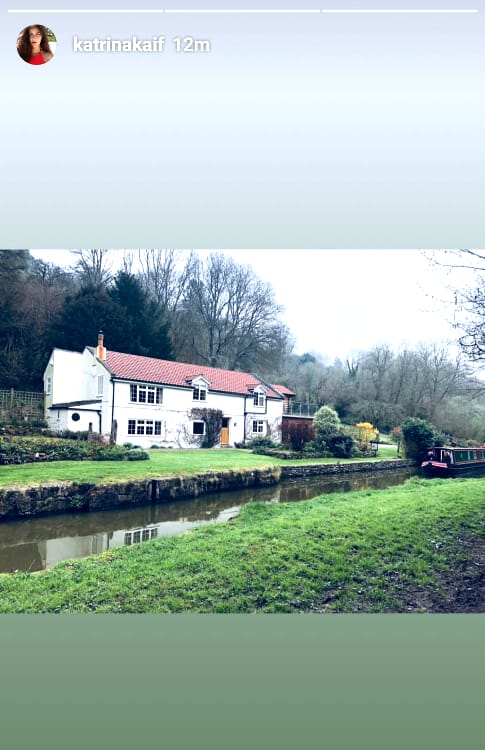 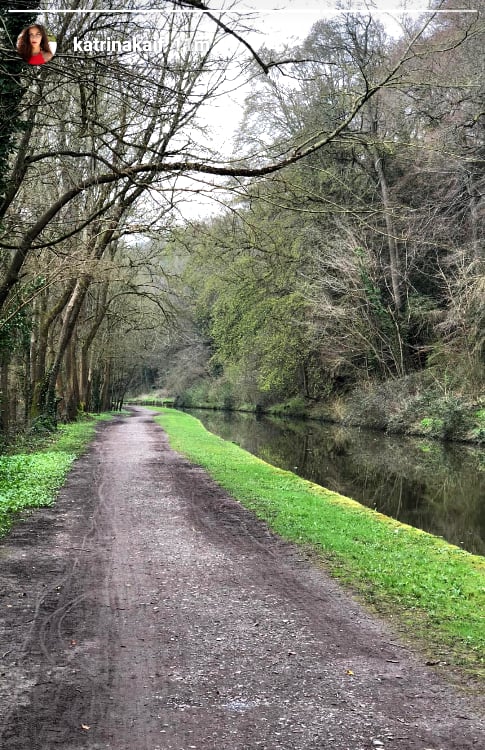 On the professional front, Katrina will be next seen in Aamir Khan's Thugs of Hindostan and Shah Rukh Khan's Zero. She will soon start shooting for a dance film (reportedly ABCD 3) with Varun Dhawan and according to our sources, she will also be seen along with Priyanka Chopra and Salman Khan in Bharat. Anyway, what do you think of Katrina Kaif's vacation pictures? Share with us your thoughts in the comments section below! Also, stay tuned to BollywoodLife as we get you all the dope and updates about Katrina Kaif right here.