'Katrina Kaif is pregnant,' declare Vickat fans as she returns from Maldives along with Vicky Kaushal

Katrina Kaif's pregnancy reports have been making headlines for quite a time now, the actress was spotted yesterday at the airport as she returned from Maldives along with hubby Vicky Kaushal and yet again sparked the pregnancy rumours. 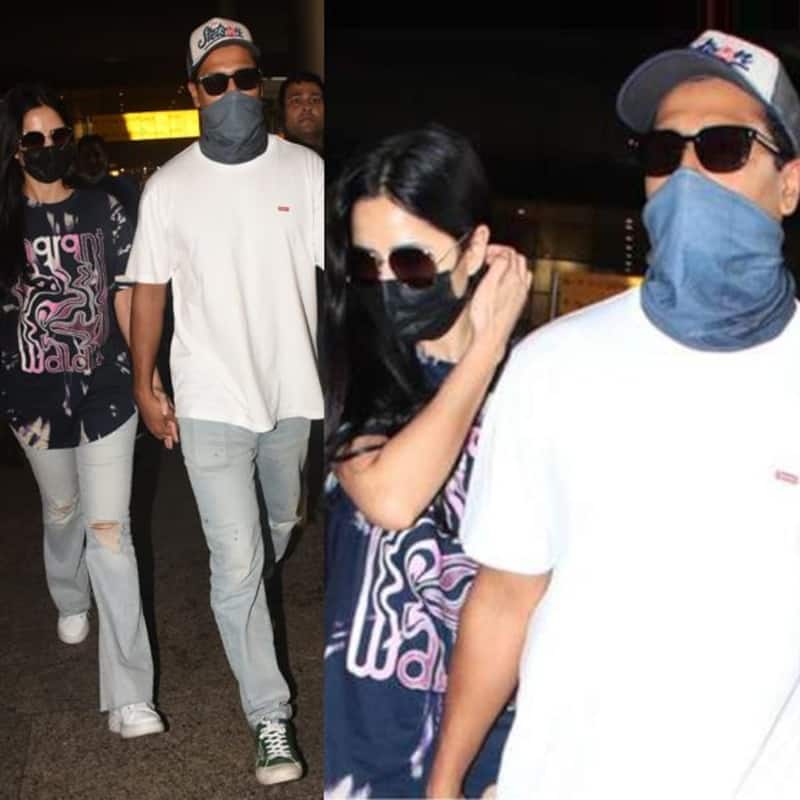 Katrina Kaif's pregnancy news has been doing the rounds for quite a time now. The rumours started when one of the fans of the Tiger 3 actress raised the question of her absence from the media glare on her Instagram AMA on an entertainment portal. Since then, the VicKat fans are eagerly waiting for the couple to make an official announcement. However, some reports claim that on Katrina's birthday day she will announce the same. But nothing sort of that happened. While the actress did have a time of her life with her squad in Maldives but there was no scope for the rumours of her being pregnant. And now while they are back in town. VicKat fans declare Katrina is pregnant. The actress who often keeps her airport look extremely simple and casual wore a printed black lode tee paired with denim and this again led to the speculation of the actress being pregnant. Also Read - Trending TV News: Bigg Boss 16 contestants fight over ration, Kashmera Shah defends tweet for Sajid Khan, Imlie star Fahmaan Khan in movies and more 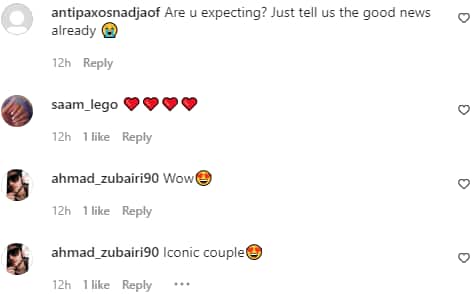 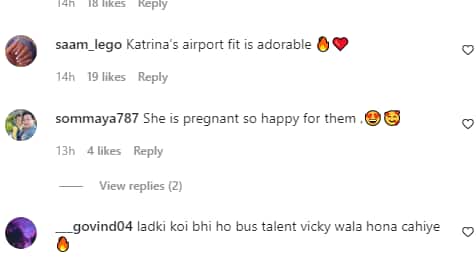 However initially when there was a strong buzz about Katrina Kaif being pregnant, husband Vicky Kaushal's team refuted the news claiming it was untrue. While now they have maintained their silence and chose not to comment, and this is leaving the fans even more curious. Many fans dropped the comment on their videos saying that just declare our Kat is pregnant as we are eagerly waiting for this happy news. Katrina and Vicky right now enjoy a huge fandom, ever since their marriage, the couple has had more than 10 fan clubs together and they keep on sharing pictures and information about their favourite couple. Also Read - Adipurush: MP Home Minister accuses makers of Prabhas-Saif Ali Khan starrer of 'wrong' depiction of Hindu deities; threatens legal action

Amid the pregnancy rumours, one of the renowned astrologers reportedly predicted that the actress would take a sabbatical of two years and will focus on the baby after the arrival. On the professional from Katrina Kaif is awaiting the release of Tiger 3 along with Salman Khan, Merry Christmas with Vijay Sethupati, and Jee Le Zaraa along with Alia Bhatt and Priyanka Chopra