All this while, Katrina Kaif was busy promoting Jagga Jasoos with ex-beau, Ranbir Kapoor. The film releases on July 14. It was really interesting to see how the two have moved on from their very public breakup and are doing everything to make sure that the delayed project gets a good buzz. The trailer has already been appreciated and we are pretty sure kids will take to it instantly. And guess since that's taken care of, Katrina has moved on to her next project. No, it isn't Tiger Zinda Hai 'coz Salman Khan is busy with Tubelight promotions. We are talking about Thugs Of Hindostan, which is getting shot at the Malta, with Aamir Khan, Amitabh Bachchan and Fatima Sana Shaikh. Also Read - Trending Entertainment News Today: Sherlyn Chopra makes shocking revelations in Raj Kundra pornography case, Rakhi Sawant trends on Twitter and more

The rest of the cast had left for Malta long back, with Bachchan keeping us updated on what they are doing when not shooting. In fact, a few pictures of the giant ship that they will shoot on also got leaked on social media, which made us believe it will be a mammoth production. Katrina left yesterday for Malta. Generally, airport is considered the new fashion ramp for celebrities to cakewalk on. So they always put their best foot forward but when you see Katrina Kaif in these pictures you will realise, you don't really need to put too much effort to look chic. In a shrug, white top and denims, the actress is looking amazing as always. Guess the trick is to know what suits you. Right, Katrina? (Also read: Katrina Kaif trying to get across an airport line divider is basically all of us - view pics!) Also Read - Laal Singh Chaddha: Here's how Naga Chaitanya came on board the Aamir Khan, Kareena Kapoor Khan film 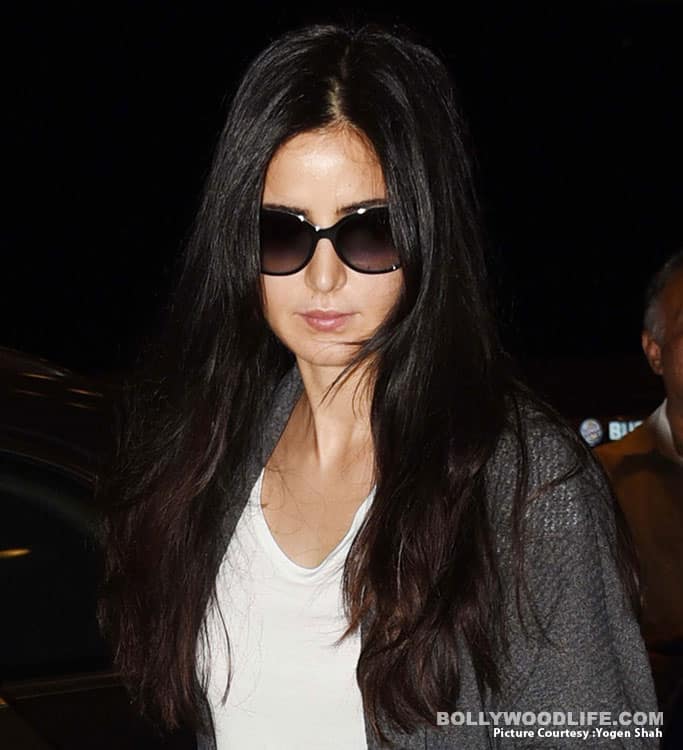 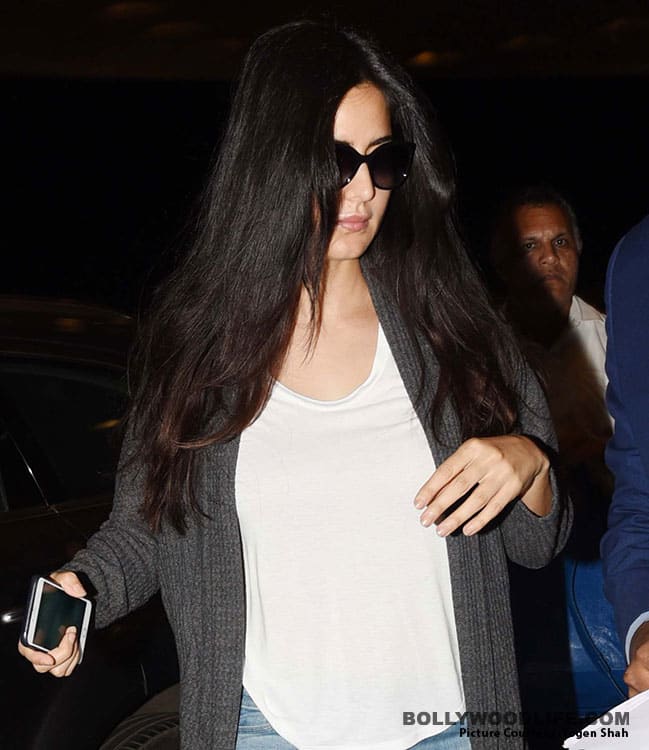 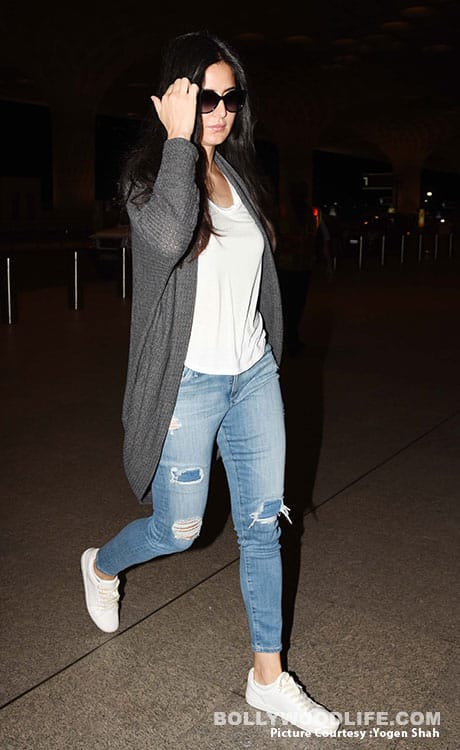 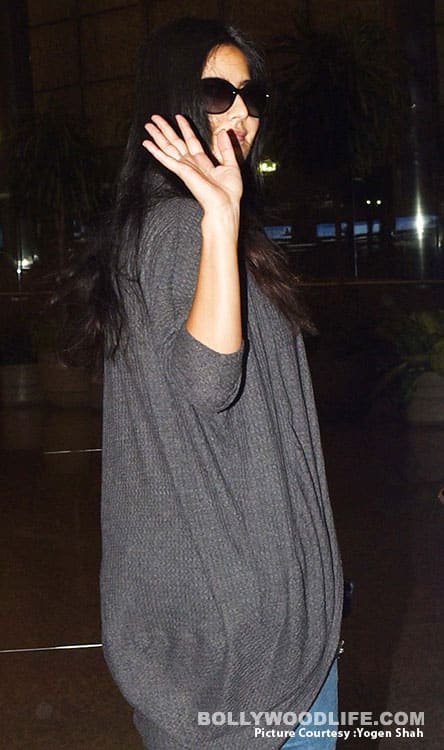 Coming back to Thugs Of Hindostan, DNA had reported that Katrina plays a dancer in the film and she was expected to wrap up TZH before she begins work on the YRF film. But guess she has decided to go with it anyway. The film is slated to release on Diwali next year.