As Mahesh Babu turns 40, we ask you which of these B-town hotties will make perfect jodi with the Telugu superstar on big screen

Born on August 9, 1975, in the household of Telugu actor Krishna Ghatamaneni, Mahesh Babu grew up with acting aspirations in his heart. After acting as a child artist in handful of films, Mahesh Babu has went on to become one of the biggest superstars of not just Telugu but Indian cinema. Also Read - Did Virat Kohli's sister reveal how Virat and Anushka Sharma's daughter Vamika looks? She RESPONDS

While the actor is known for his stunt scenes, over the years Mahesh Babu has been the heart throb of millions of ladies across the globe, thanks to his extreme good looks, envious physique and that charming smile. His good looks and popularity is well known even in B-town as he is married to former Bollywood actress Namrata Shirodkar. Such is his personality, that we are amazed why Mahesh hasn't signed a Hindi film yet. Also Read - Anushka Sharma's 'tea controversy' back in the news as former India selector MSK Prasad breaks his silence

Though he might have not ventured in Bollywood yet, but his smoking good looks make him deserving of starring opposite B-town hotties. After romancing Bollywood babe Kriti Sanon, which of these following A-list actresses should be cast opposite Mahesh Babu: Also Read - Ajay Devgn's Golmaal, Akshay Kumar's Hera Pheri, Sanjay Dutt's Munna Bhai and more films that saved dying careers [Part 2] – view pics 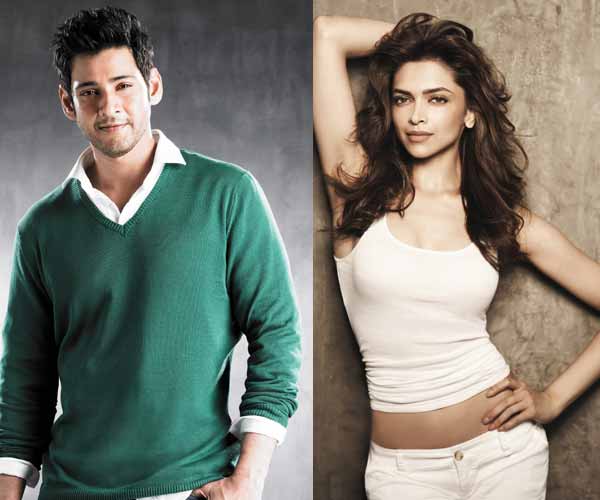 Known for her vivacious smile, svelte figure and oodles of acting talent, Deepika Padukone is no doubt the most sought after actress in the industry. If Deepika is ever paired opposite Mahesh Babu, then they would make one of the most cutest onscreen pairs in the history of cinema. 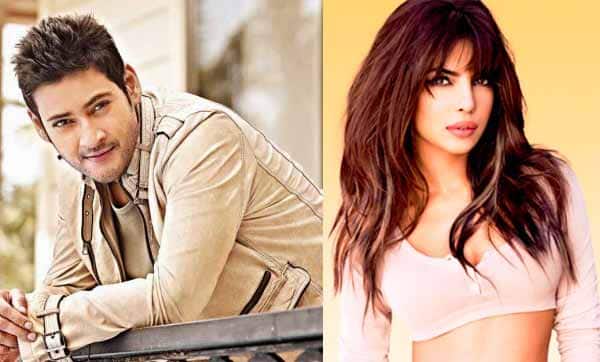 This bundle of undying energy called Priyanka Chopra is perhaps one of the prettiest and most versatile actresses in the country. If paired opposite Mahesh, this jodi of Mahesh Babu and Priyanka is definitely set to create a storm at the box office. And having started her acting career with a film down south and having shared screen with Telugu hero Ram Charan, I don't think Priyanka will have any qualms starring opposite Mahesh in a Telugu film. 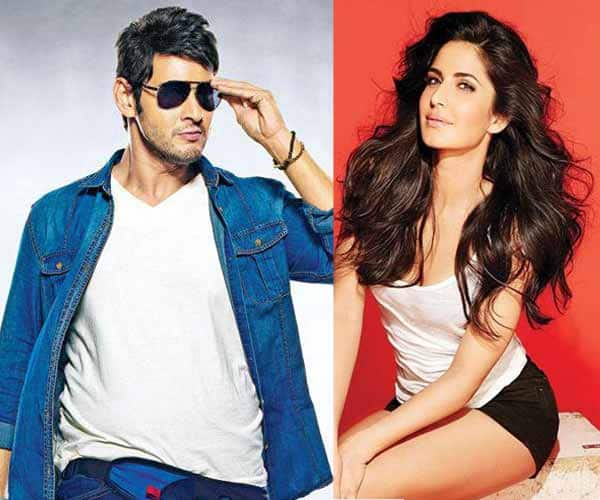 Known as the Indian Barbie doll, Ranbir's gf aka Katrina Kaif, has been the epitome of elegance and grace over the years. And going by her immense popularity down south, thanks to her initial few films in Tollywood, fans would just love to see Katrina romancing Mahesh Babu on big screen. 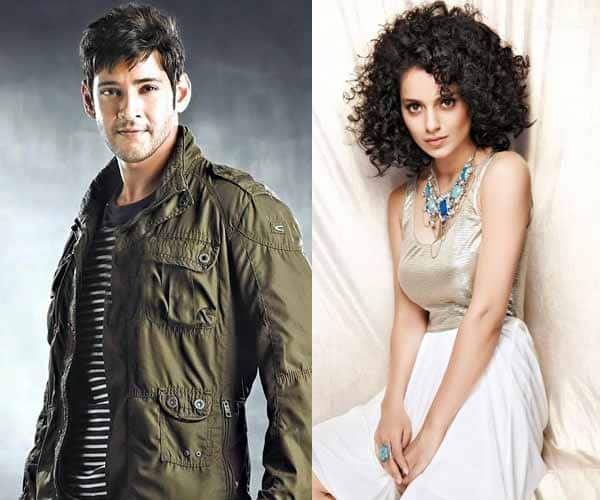 The Queen of Bollywood, Kangana Ranaut, who has become the most respected actress in the industry now a days, is also known for her beautiful face and curvaceous body. If paired opposite Mahesh Babu, this Kangana-Mahesh pair could easily be one of the hottest jodis of silver screen. 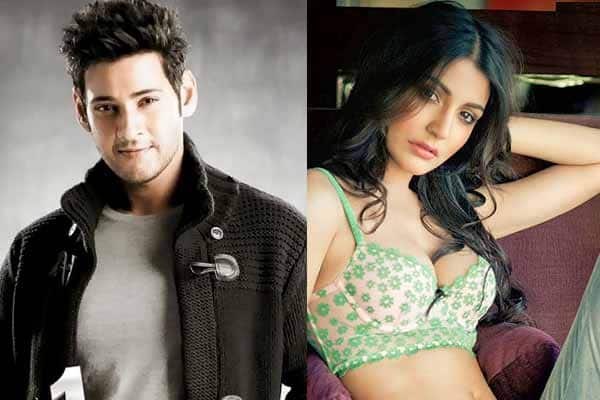 Virat Kolhi's girlfriend, Anushka Sharma, has carved a niche for herself in Bollywood thanks to her acting chops and charming personality. Anushka Sharma will not only look great cast opposite Mahesh Babu, but the jodi would also set the house on fire with their chemistry.

So who do you think deserves to be Mahesh's heroine? Vote!