This was too big of a coincidence to ignore!

Yet another Katrina Kaif song from Zero released today and it is called Heer badnaam. The song is pretty kickass. We loved Katrina in the song. She is brash, bratty and so bullish about her character of a heroine that we just couldn't stop watching it over and over again. But towards the end, she did something which left us completely zapped. She showed the middle finger to the crowd assembled at a mall and went all 'Screw you.' The song describes how battered she is emotionally because of her strained relations with Abhay Deol. This is the first time we got a glimpse of Abhay in the film. That has taken a toll on her life for sure as she can be seen drowning herself in alcohol. But that middle finger scene reminded us of Ranbir Kapoor. Yes, in Rockstar, he, too, had showed the same aggression and was escorted out of a concert by cops. Check them out here...

[PICS] Zero: Anushka Sharma, Katrina Kaif, Aanand L Rai and R Madhavan host a ‘samosa’ reunion but we are wondering as to where is Shah Rukh Khan 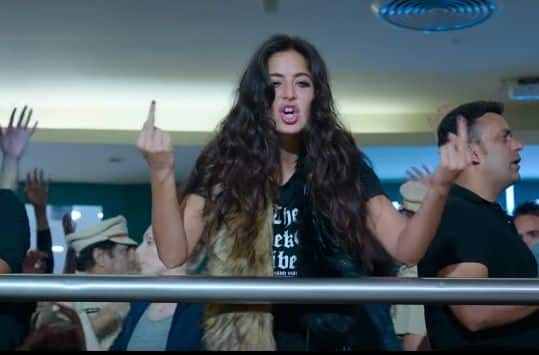 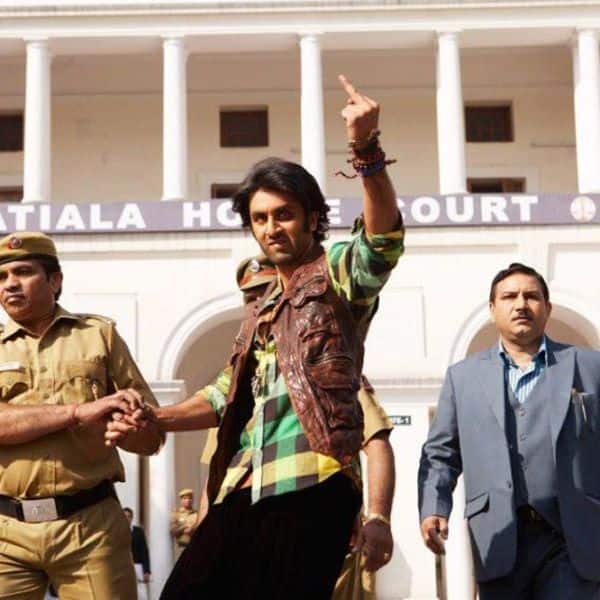 Katrina and Ranbir have a history together. We know this is purely coincidental but we just couldn't get over this similarity. Check out the song here again...

Well, destiny has weird ways of connecting you with people who have left behind. Katrina will agree.