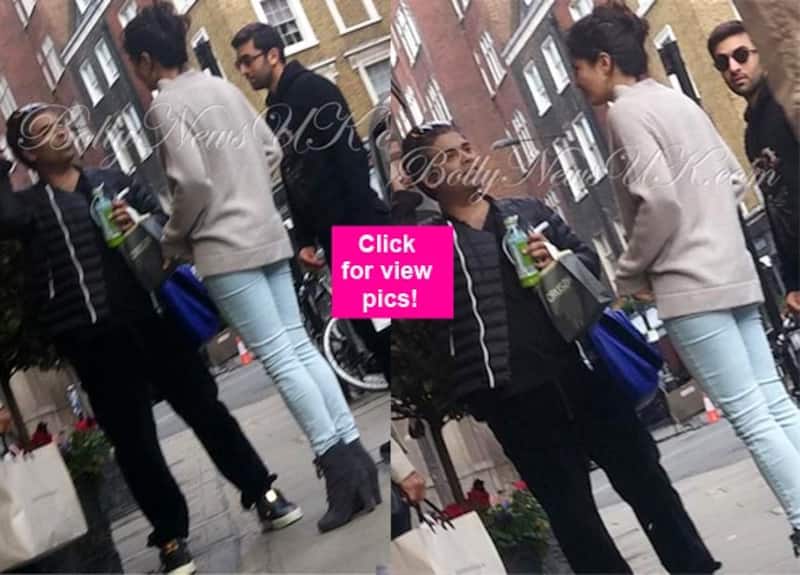 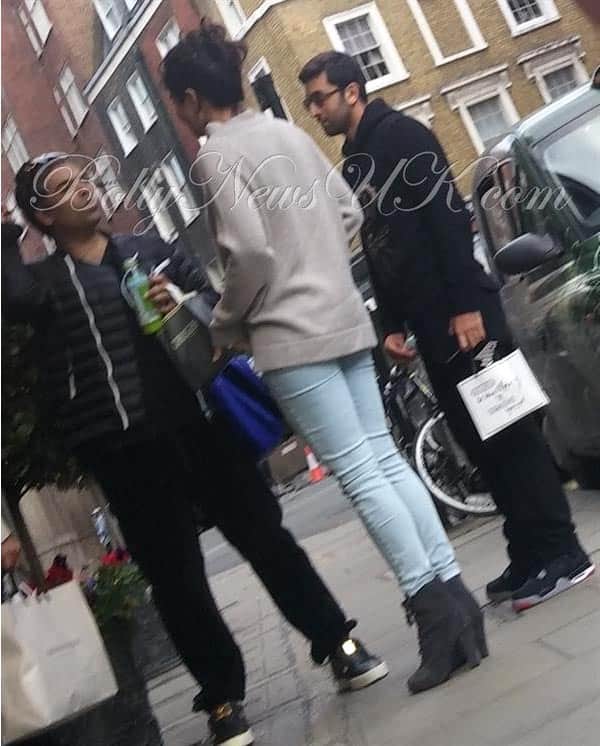 Though RK was in Mumbai last week for the trailer launch of Tamasha, he left for London the same night as he had to resume shooting for ADHM and also for his ladylove. As soon as Jr Kapoor was back from Mumbai, Ms Kaif dropped on the sets of KJo's film to meet her beau. The two seem to have had a blast on the sets along with Karan. Though there were reports that things weren't fine between the two love birds, these pictures suggest otherwise. Also Read - Katrina Kaif, Priyanka Chopra, Ranveer Singh and more Bollywood actors who got accused of throwing tantrums while on flight 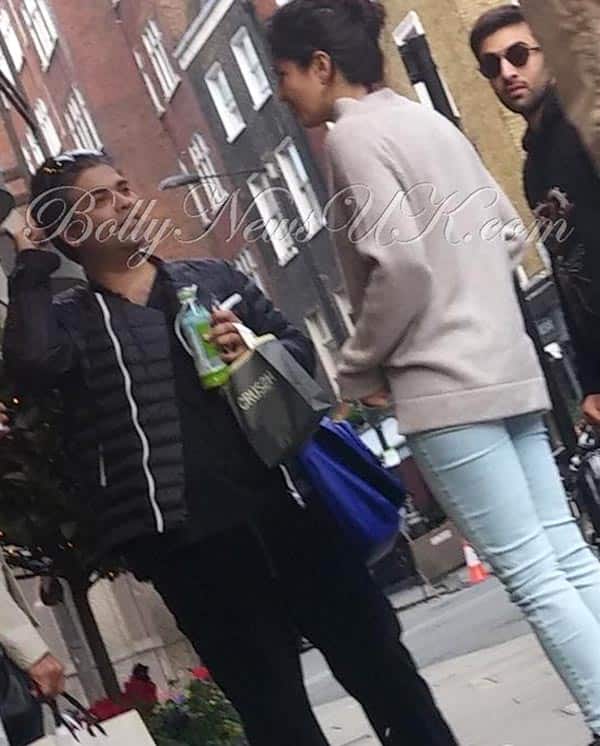 Ranbir and Katrina have started shooting for their respective new films at the same time in Europe. While the Tamasha actor is in London for Ae Dil Hai Mushkil, the Bang Bang babe is shooting for Nitya Mehra's Baar Baar Dekho opposite Sidharth Malhotra in Scotland.