Katrina Kaif was spotted at a wellness center in Mumbai along with a mystery man and he are few details about him that we know.

You talk about fitness and you cannot keep star actresses like Alia Bhatt, Deepika Padukone and Katrina Kaif out of the conversation. These actresses are keen on stay fit and taking care of their wellness which we know how well that translates onto the screen. Katrina Kaif was spotted at a wellness center in Mumbai along with a mystery man and fans wonder who the mystery man is. Here's some information about him! His name is Dr Jewel Gamadia and is a celebrity wellness doctor based out of Mumbai. Dr Gamadia has many celebs from Bollywood, sports and various professions as his clients which includes names like Virat Kohli, Anushka Sharma and many others. And seems like Katrina Kaif too has hired the services of Dr Jewel. Check out few pictures of Katrina Kaif with Dr Jewel here: Also Read - Happy Birthday, Disha Patani: 5 FACTS about the Malang actress that will blow your mind 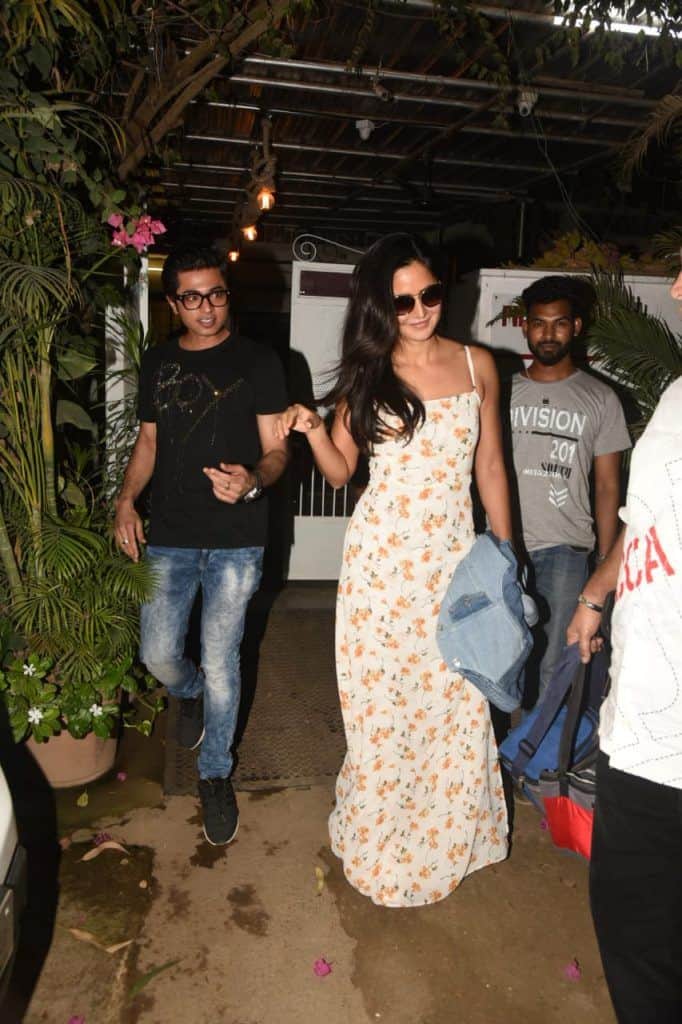 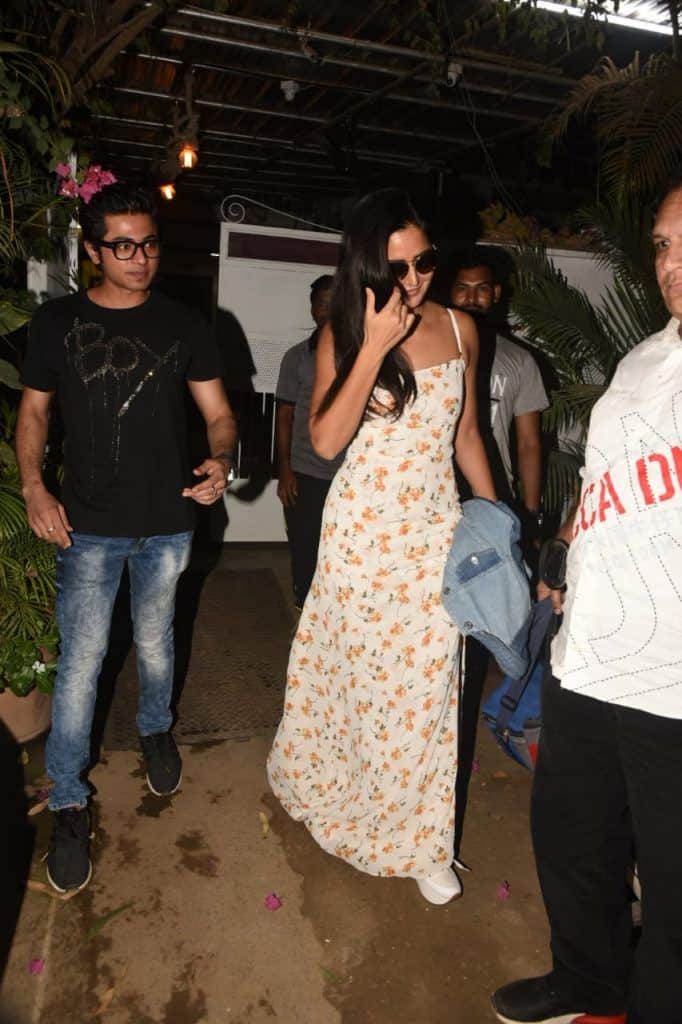 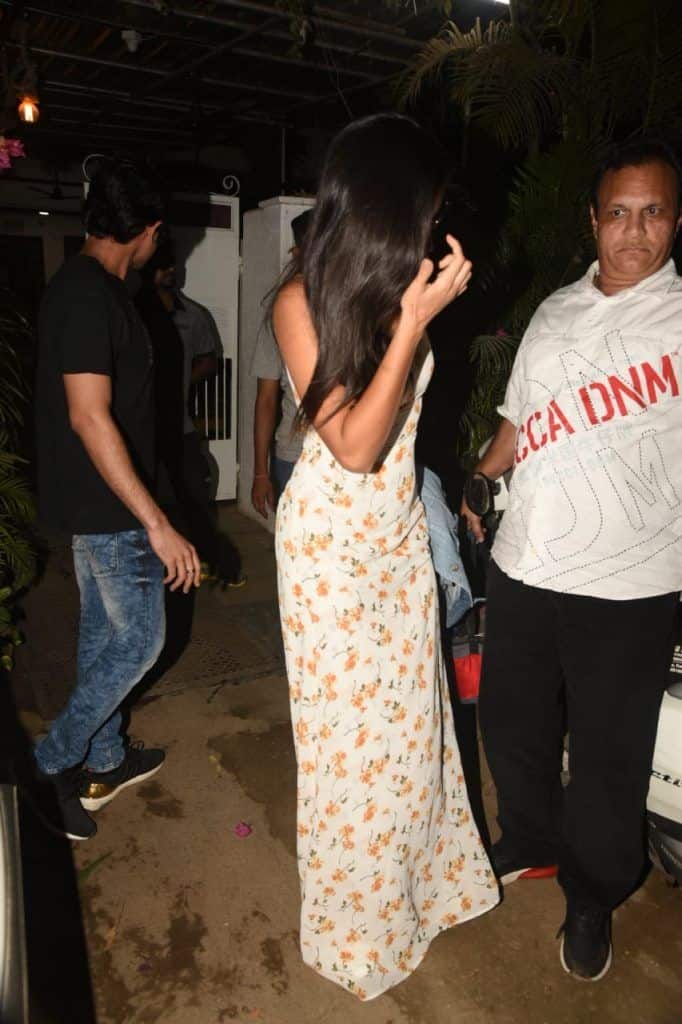 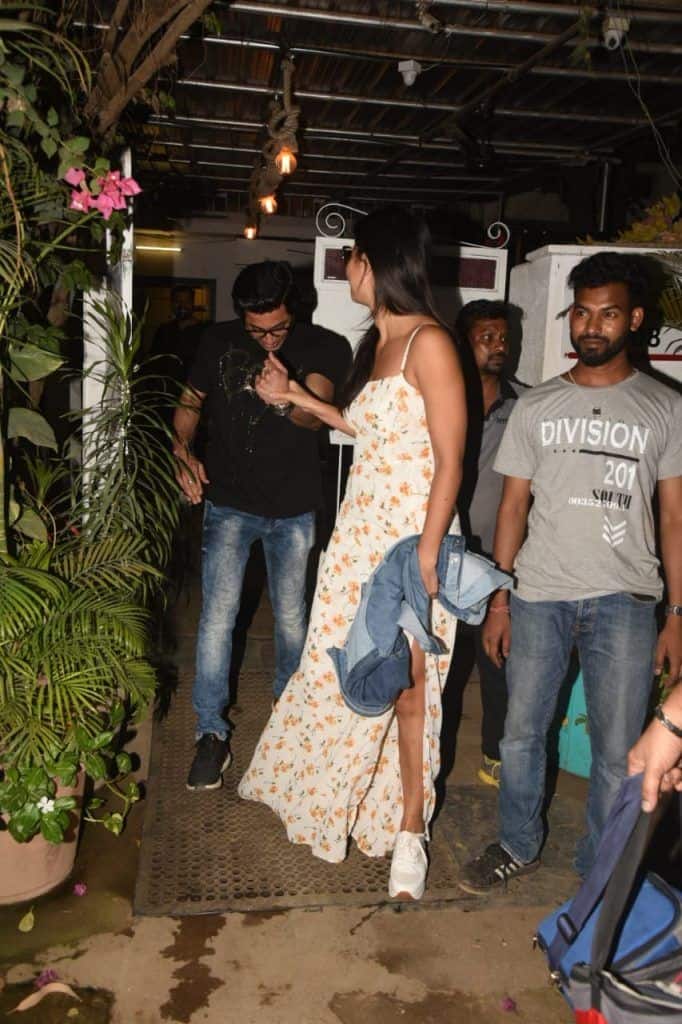 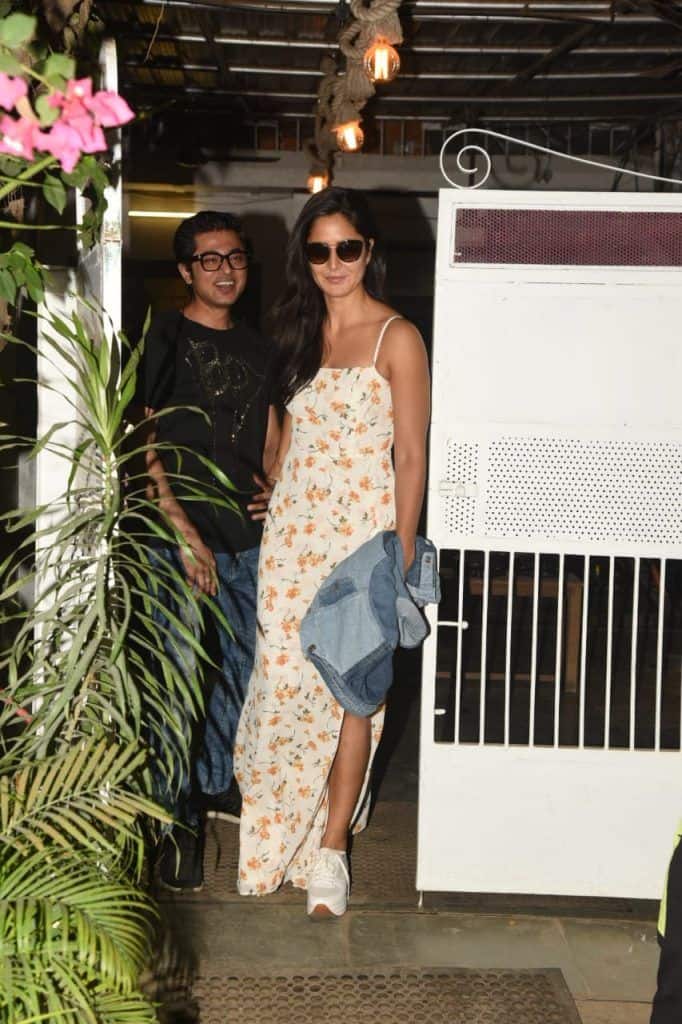 On the work front, Katrina will next be seen in Bharat which stars Salman Khan in the other lead role. Directed by Ali Abbas Zafar, Bharat will have Salman Khan playing a role which travels through different through ages in his life. The film is the remake of a Korean film which is an acclaimed flick. The trailer of the film was recently released and Katrina was seen in a period look in it. The gorgeous actress seems to be playing a character which she hasn't attempted in her career before. Watch the trailer of Bharat here ICYMI…

Katrina will also be seen alongside Akshay Kumar in his next Sooryavanshi which is a cop story. Directed by Rohit Shetty, Sooryavanshi is the first-time collaboration of the actor and the filmmaker. Katrina was last seen in Zero which was a Shah Rukh Khan film. The film also starred Anushka Sharma in other lead role. Zero tanked at the box office after it failed to impress the audience.