Katrina Kaif is equally close to Salman Khan's family as she is to the actor. Her association with them goes a long way and they are equally fond of her. From Salman's sisters to his nephews, everyone seems to adore this Tiger Zinda Hai actress. That's probably the reason why she's such an integral part of all their family functions. From Ganpati celebrations to Iftaar party, there's rarely any occasion she must have missed. While the actress is extremely warm towards the star's family members, there's one particular member that gets her more attention. She pampers him to the core and we're talking about Arpita Khan Sharma's darling son, Ahil. Also Read: Katrina Kaif is NOT doing Salman Khan’s Bharat, Priyanka Chopra still the sole runner – read details Also Read - Vicky Kaushal - Katrina Kaif wedding: URI actor's neighbour Krushna Abhishek reveals deets about shaadi ki tayari at actor's home; 'sab andar andar ho raha'

Salman's younger sister was spotted below Katrina's residence last evening when the actress joined her in the car. As soon as she stepped inside the car, she asked little Ahil to come and sit with her on her lap. The adorable moments are clearly captured in the pictures below and seeing them so fond of each other actually melts our hearts. Picking a casual white ethnic outfit with flip-flops, hair tied in a ponytail and no makeup, Katrina looked like a girl-next-door. Twinning with her in the same colour was little Ahil. Now, that did make for an adorable sight, right? Also Read: Sonakshi Sinha’s recent pictures remind us of Katrina Kaif’s 2016 photo shoot – view pics Also Read - Bigg Boss 15: Neha Bhasin slams Devoleena Bhattacharjee after Shamita Shetty faints due to their MASSIVE fight 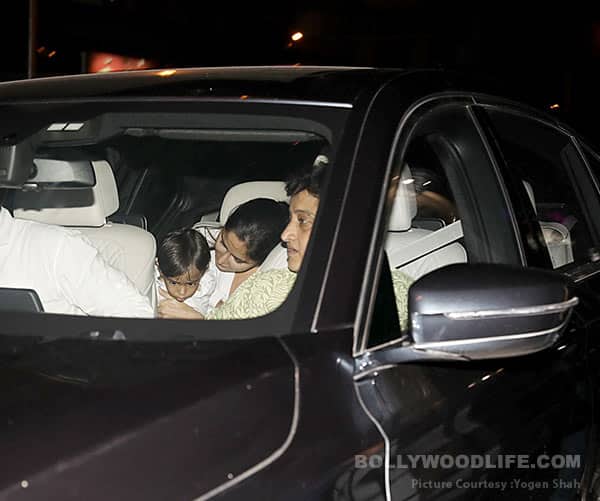 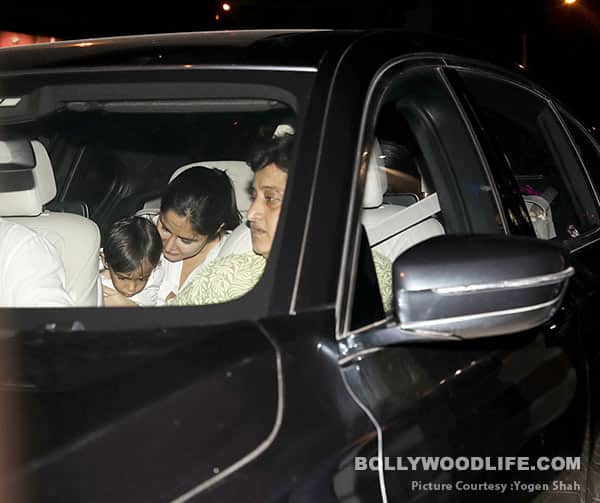 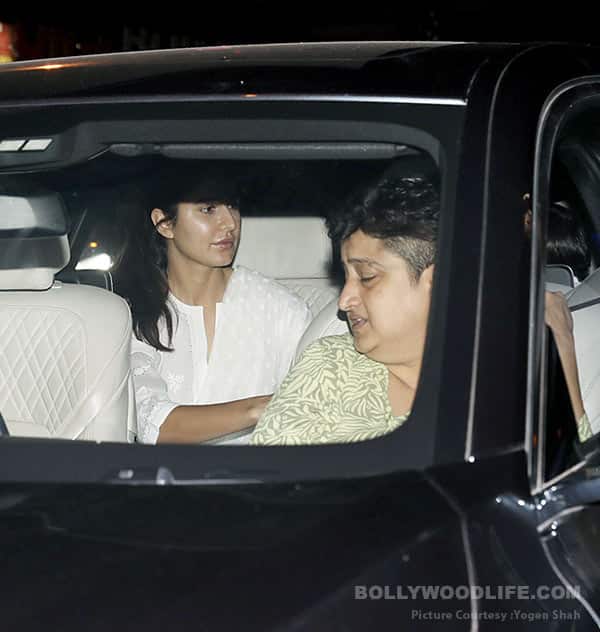 This was definitely not the first time when we saw the Zero actress bond with Salman's darling nephew. We did see her enjoying a toy train ride with the kiddo at Adira Chopra's star studded birthday bash last year. Little Ahil enjoying a train ride while sitting on Katrina's lap deserves all your attention. We're glad her equation with the entire Khan family hasn't changed in so many years. They share a mutual respect for each other which will never die. We even heard reports of the actress being considered for Salman's next movie Bharat, being produced by her sister Alvira. But unfortunately she has no dates to accommodate a new project and hence Salman-Katrina fans will have to wait for a year or two to see them shine on big screen once again.