Katrina Kaif and Vicky Kaushal, Bollywood's IT couple, have been getting death threats on social media. A Police complaint has been registered and the case is currently under investigation. 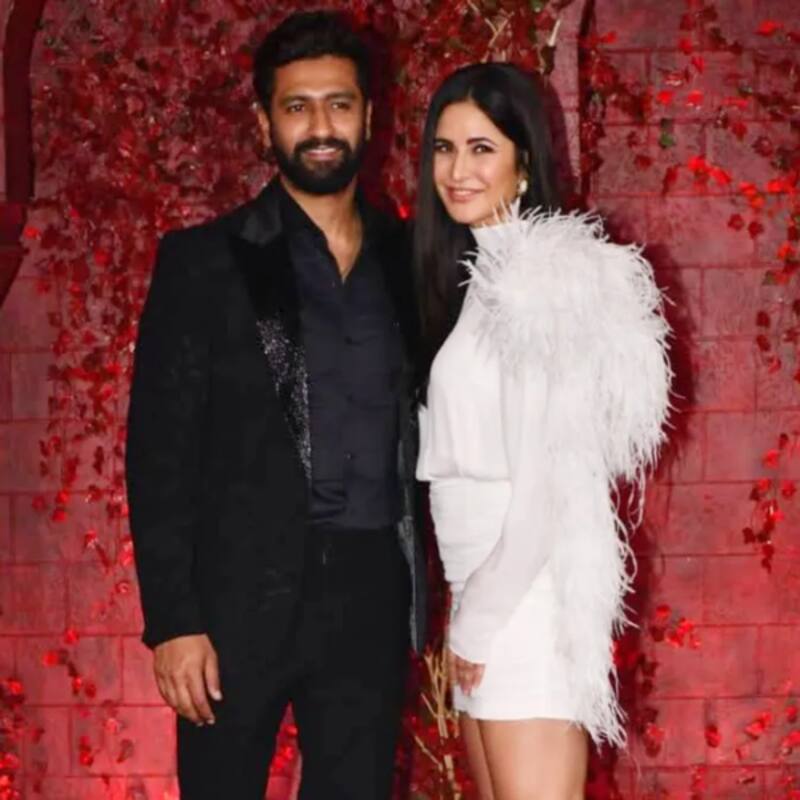 In a shocking turn of events today, Katrina Kaif and Vicky Kaushal have been getting death threats. Reports have surfaced stating an unidentified man has been giving multiple threats to the Bollywood couple on social media. It is being said that he has been giving death threats to Katrina Kaif and Vicky Kaushal through social media. Bollywood celebrities are not averse to such incidents and threats, but this would be the first time that these two popular stars from Bollywood would have come across such a situation. Also Read - Katrina Kaif-Vicky Kaushal to Hrithik Roshan-Saba Azad: B-town couples who set red carpet ablaze at Karan Johar's birthday bash

As per a report in ndtv.com, Katrina Kaif and Vicky Kaushal were being stalked and threatened on Instagram. A complaint has been registered against the person at Santacruz Police station. An FIR has been filed under the IPS sections Sections 506-II (criminal intimidation) and 354-D (stalking). No arrest has been made as of yet as the case is still under investigation and the police are trying to find the culprit behind such threats. A case has been registered under the IT Act. Also Read - Sorry fans, NO pictures or videos from Katrina Kaif-Vicky Kaushal's wedding; VicKat to follow DeepVeer and Virushka

Katrina Kaif and Vicky Kaushal made news recently when the duo along with their friends and family members including Kabir Khan, Mini Mathur, Isabelle Kaif, Ileana DCruz, Sunny Kaushal, Sharvari Wagh and more jetted off for a trip and to celebrate Katrina’s birthday. They shared a lot of stunning pictures on Instagram. Also Read - Before her December wedding, Katrina Kaif glows and makes her presence felt at a stock market event – view pics

Katrina Kaif has begun working on his South debut alongside Vijay Sethupathi. She is joining hands for Merry Christmas which is being helmed by Sriram Raghavan and is banked rolled by Ramesh Taurani. The actress recently shared some BTS from the sets with Vijay Sethupathi as she begins working on the film. “Work in progress,” Katrina wrote in the caption.

On the work front, Vicky Kaushal has Govinda Naam Mera, Sam Bahadur, Luka Chuppi 2 to name a few. Katrina Kaif, on the other hand, has Tiger 3 with Salman Khan and Phone Bhoot.