Katrina Kaif was thrown out of THIS John Abraham film after shooting a single scene; actress reveals she felt her career was OVER

Phone Bhoot actress Katrina Kaif recalls once she was told she is good for nothing and can NEVER become an actor. 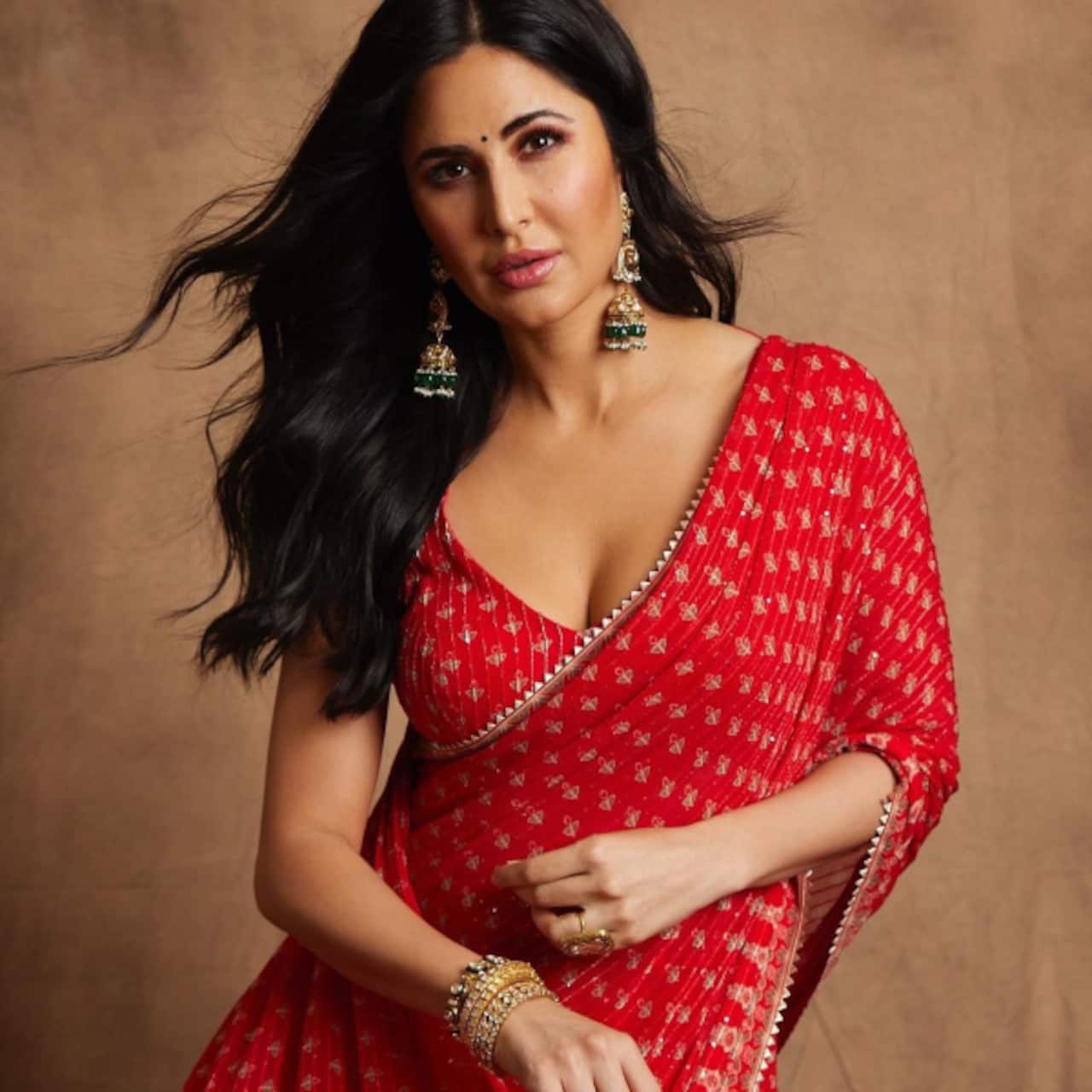 There was a time when Katrina Kaif thought that her career is finished. Katrina who is one of the leading top actresses today was once removed from a film after shooting a single scene. Katrina in her latest interview recalled her tough days and thought that her career was finished. In a recent interaction with Bollywood, Bubble Katrina spoke her heart out and revealed how she shot for Saaya film that later starred Tara Sharma as a female lead along with John Abraham and she was thrown out of the film. Also Read - Pathaan actress Deepika Padukone, Janhvi Kapoor and more Bollywood divas flaunt their enviable midriff

Katrina Kaif was told she is good for nothing and can NEVER become an actor Also Read - Jee Le Zara to Tiger 3: Top Bollywood collabs in upcoming new movies we are most excited about

Katrina said that I got thrown out and basically was replaced form a film called Saaya that was helmed by Anurag Basu. She even added that after shooting one shot not even a day but just one shot she thought her life is over. The Phone Bhoot actress recalled and said that everyone faces rejection. Katrina even said that as an actor there a many who will hear many things about them but one needs to develop resilience. Katrina was also told that she cannot be an actor and there was nothing good about her. "I've had people to my face say, when I first started out, 'You cannot be an actor and there's nothing good about you, straight. I cried then too, so crying helps. But then you hold onto the vision you have, you work hard and you got to be resilient." Also Read - Jee Le Zaraa: Alia Bhatt and Katrina Kaif spotted leaving Zoya Akhtar's house; here's how fans reacted [Watch Video]

Well, clearly the actress today has come a long way. When Katrina entered Bollywood she didn't know how to even speak Hindi and dance at all. But look at her today she is one of the best dancers in Bollywood. Your determination leads you to success and Katrina is the best example of the same. If this doesn't inspire you then we don't know what will.