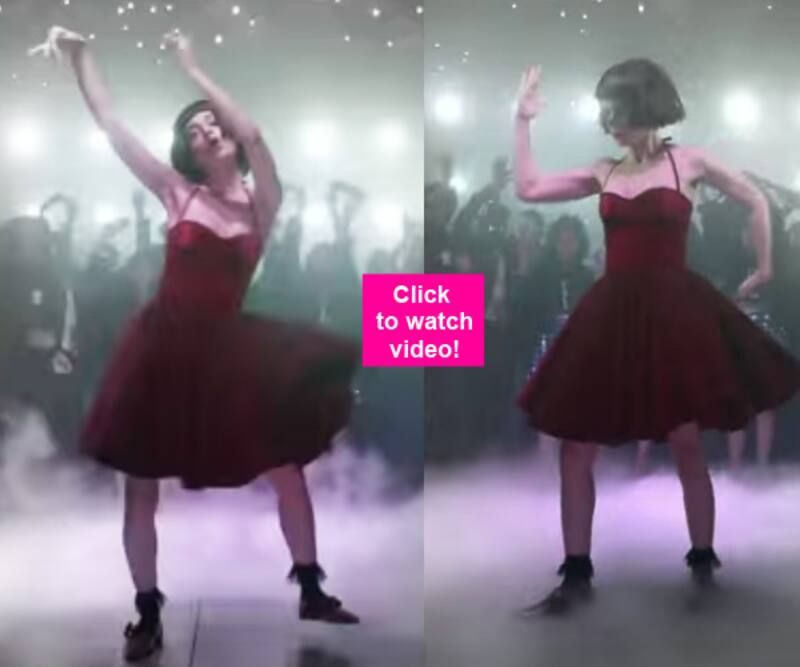 Kangana Ranaut, who is currently riding high on the success of her last film Tanu Weds Manu Returns, will next be seen in Nikhil Advani’s Katti Batti alongside Imran Khan. This is the first time that these two actors have teamed up for a film and that’s the reason why everyone is looking forward to their maiden collaboration. Also Read - Urfi Javed-Chahatt Khanna, Kangana Ranaut-Swara Bhaskar, Devoleena Bhattacharjee-Mayur Verma and more ugliest celeb spats

While Katti Batti will hit the screens on September 18, for now, the official trailer of the film is already out and have caught our attention with its new age themes of live in relationship, and Kangana's spunk act, that totally reflects against Imran's geeky persona. Also Read - Friendship Day 2022: Kangana Ranaut-Karan Johar, Salman Khan-Vivek Oberoi and more Bollywood celebs who will never be friends

Now we get to see a little peek at the new song of the film, called Sarfira, that has a grooving party number written all over it. Kangana Ranaut looks so red-hot in that red dress and in that new hairstyle, doing some zany moves in her trademark style! It really makes us look forward to see the song in its full version, wanting to see how she is going to scorch the dance floor! Also Read - Trending Entertainment News Today: Kangana Ranaut accuses Aamir Khan of starting 'Boycott Laal Singh Chaddha' trend; Suhana Khan gets trolled for her skin tone and more

Watch the teaser below, till then: