Kavach: Does this promo remind you of Conjuring 2?

While we agree that there is hardly much one can do to promote horror flicks, the new promo of Kavach looks a lot like the trailer of Conjuring 2

The last couple of scenes made many feel so…

Ekta Kapoor’s Kavach is all set to replace Naagin on Colors. It also deals with the supernatural genre and is in fact more in the horror category. The new promo has a newly-wed Mona Singh being spooked out by Maheck Chahal who has come back as a daayan to haunt her and her husband played by Vivek Dahiya. Also Read - 5 reasons why Salman Khan, Aamir Khan, Shah Rukh Khan should be very WARY of The Jungle Book, Conjuring 2's successes!

The new promo before a mirror is quite creepy but many felt the last two scenes were similar to that of the Conjuring 2 trailer. The film is a sequel to the modern cult horror classic, which also takes of possession. The theme is similar in Kavach. Also, Kavach and Conjuring 2 are both hitting the screens in June. We guess it will be a month of fear fest. Also Read - Box office update: TE3N FAILS to beat Conjuring 2 and Kahaani's first weekend collection, earns just Rs 11.13 crore over the first weekend! Kavach is based on the story of Satyavan and Savitri where a woman goes to any extent to save the life of her husband. Conjuring is based on private investigators looking into paranormal activity. 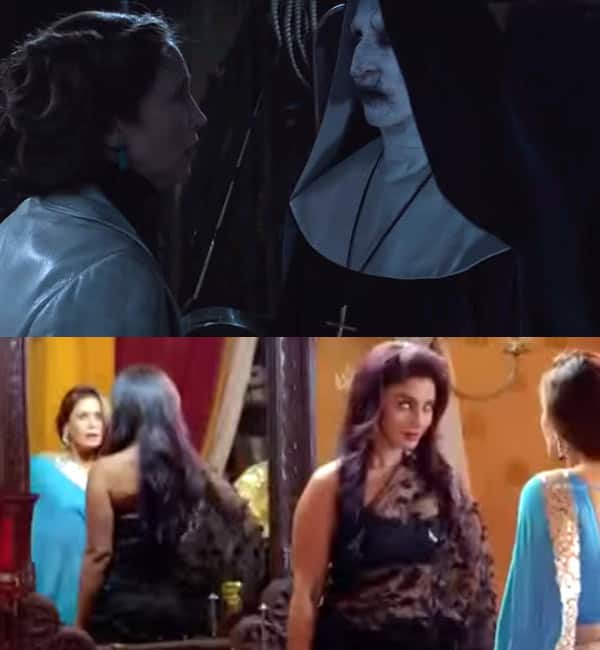 We saw how Sasural Simar Ka’s promo was inspired by the famous American series, Game Of Thrones while Naagin has used the name of SS Rajamouli’s Mahishmathi on their show. It is not unusual for makers to seek inspired by foreign trailers, teasers, promos. 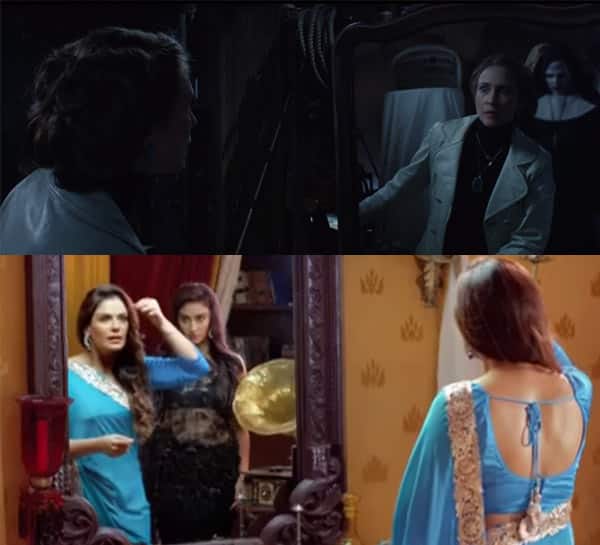 Check out the two promos below and let us know if the feel the last two scenes are similar. Keep your comments coming, we are waiting for them.