The film has been shot by ace Bollywood choreographer Binod Pradhan 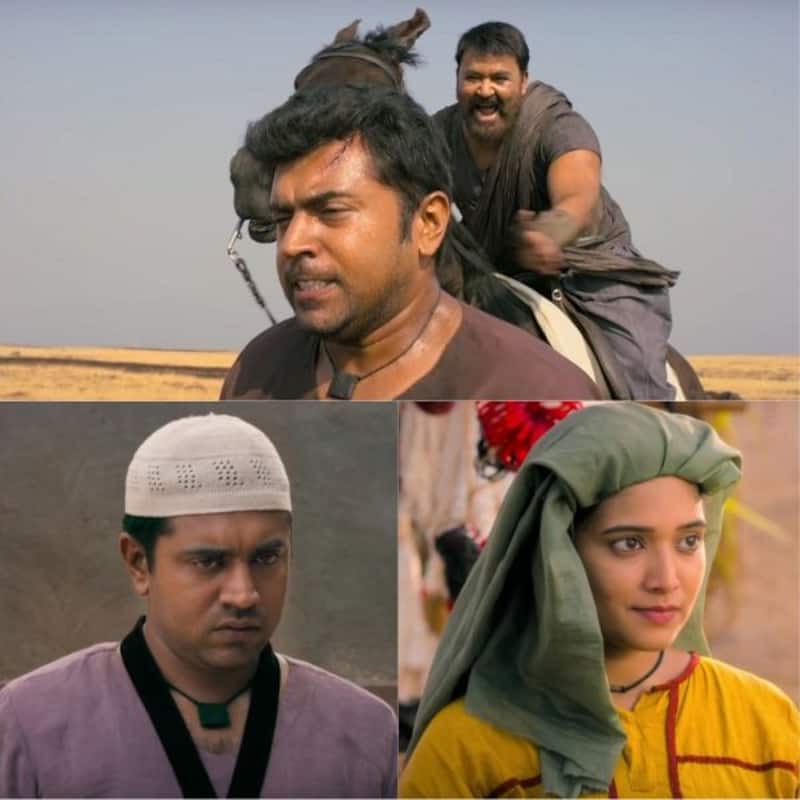 The trailer of highly-anticipated Malayalam venture Kayamkulam Kochunni featuring Nivin Pauly was launched yesterday by superstar Mohanlal. Speaking at the trailer launch in Kochi, the filmmakers described Kayamkulam Kochunni as a superhero. “This is one of the biggest films in our career,” said Nivin at the event. “We shot for about nine months for this film and it is now in the post-production stage.” Also Read - Trending South News Today: Vijay Deverakonda's fans from Hyderabad are extremely upset with him, Sita Ramam actor Dulquer Salmaan talks about nepotism and more

Looking at the trailer, we must say the makers have gone an extra mile to mount this film on a grand scale. Nivin plays the titular character in the film, who is considered as the Robin Hood of Kerala. On the other hand, Mohan portrays the character of Nivin's mentor Ithikkara Pakki. The film also stars Priyanka Thimmesh, Priya Anand, Babu Antony and Sunny Wayne in pivotal roles.

Being directed by Rosshan Andrrews, the film is based on Kochunni, the real life famed highwayman, who was active in central Travancore during the 19th century. He robbed from the rich and gave to the poor. The film has been shot by ace Bollywood choreographer Binod Pradhan, who has worked in films like Rang De Basanti and Bhaag Milkha Bhaag. Anyway, have you liked the trailer? Share your thoughts in the comments section below... Also Read - ICYMI: Alia Bhatt is pregnant, Allu Arjun called 'vada pav', Pooja Hegde's lowest career point and more