KBC 5: Amitabh Bachchan, who is the 'common' man? 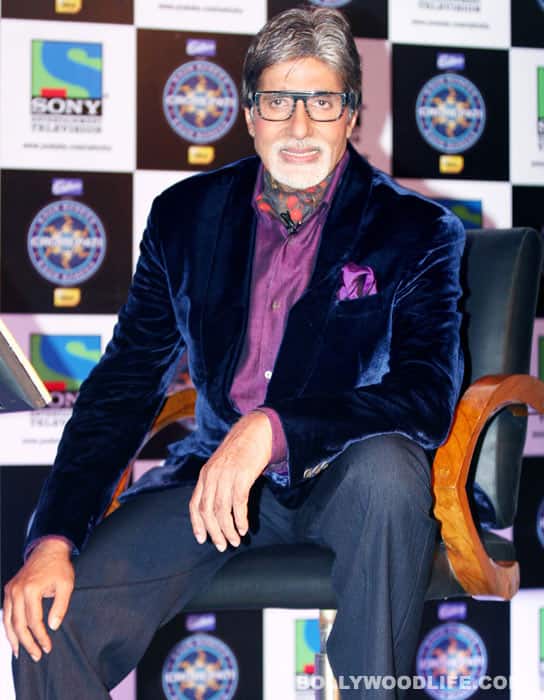 With plans for Kaun Banega Crorepati? season 6 underway, we take a closer look at one aspect of season 5 that left us confused

Amitabh Bachchan recently revealed that he will be hosting season 6 of Kaun Banega Crorepati? next year. It is scheduled to air from July or August 2012. That reminded us of the one baffling point of KBC 5 that got us wondering. When KBC 5 was launched, it was with the tagline Koi insaan chhota nahin hota (No one is unimportant). In the beginning of the show, there was a lot said about how there is no aam aadmi (common man) and we are all actually khaas aadmi (important man). By the end of the show, the concept took a different turn – host Amitabh Bachchan would often say how the aam aadmi became khaas aadmi thanks to the money they won on the show. This was most clearly evident in the season finale. So is everybody khaas aadmi? Or is everybody aam aadmi? If everybody was khaas aadmi when they started out, then what have they become after winning huge amounts of money on the show? Aam aadmi? If everybody was aam aadmi when they started out, then that’s against the show’s tagline, right? Amitabh said in an interview to IANS, “I like to treat them (those who reach the KBC hot seat) like I would a guest in my house.” Will that be an aam aadmi or a khaas aadmi coming to this very khaas aadmi’s house? Hopefully, KBC 6 will clear things up. Or else all of us will stay confused in a very khaas way! Also Read - Amitabh Bachchan, Shah Rukh Khan, Ranbir Kapoor and more celebs who turned into unrecognisable characters using prosthetics