KBC 5 Review: Hey Amitabh, get on with it! 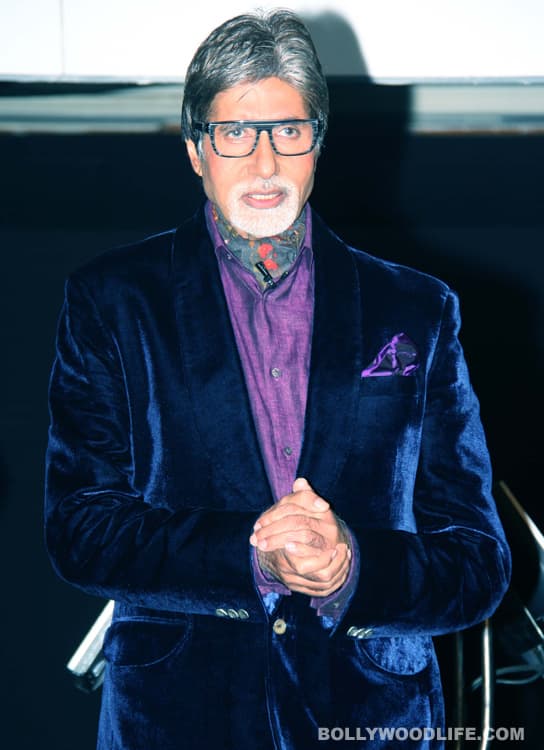 We waited with bated breath for it, but KBC 5 Episode 1 was as tedious as they come

Kaun Banega Crorepati? 5 has begun. What do I want? A. Commercial break B. Increase in pace. C. End to boring sob stories D. All of the above. My answer: D. Yes, lock kiya jaaye. For the first time since KBC started five seasons ago, I actually wished for a commercial break. And that I had to wait almost an hour for it didn't help either. KBC 5 can now enter the Amitabh Lexicon next to 'tedious'. First, Shankar-Ehsaan-Loy performed a song to commemorate Independence Day. Okay, I understand that. Then Amitabh sang a patriotic song. I get the need for that too. But putting together sob stories of ten contestants? And making a huge production out of contestant Archana Goswami being an almost-victim of female infanticide... she has only reached the KBC chair, not the Olympics! And getting the first contestant, Virendra Pal Singh, to recite a poem? And then to mimic Navjot Singh Sidhu? This is a game show, right? Or did I miss something here? This is fine on Indian Idol or Just Dance, but not here - especially when it's time-bound and there is no rollover contestant. (Though the first episode was telecast live, the other episodes have already been shot.) All these time-wasting techniques don't add anything to the show. The first three seasons of KBC - yes, even the one with Shahrukh Khan in it - which aired on Star Plus were more sophisticated and definitely more engaging. It lost a bit of it when the show shifted to Sony last season, and now, just one episode into KBC 5, I miss the original format already. Guys, ever heard of the saying, 'Why fix it when it ain't broke?' Also Read - Lara Dutta in Bell Bottom, Ranbir Kapoor in Sanju, Rajkummar Rao in Raabta and more – when Bollywood became unrecognisable for their roles

KBC 5 airs Mondays to Thursdays at 8.30pm on Sony Also Read - Akshay Kumar reveals he watched THIS Amitabh Bachchan blockbuster by buying a ticket in black