Kat is all set to make her Cannes debut this year and I list some Hollywood actresses that the beauty could take a cue from. Have a look!

All these years, we have been observing Aishwarya Rai Bachchan and Sonam Kapoor have red carpet showdowns at Cannes Film Festival every year. Well, 2015 will see a fresh face and it’s none other than Katrina Kaif! As we all know, the beauty endorses the brand L’Oreal like Aishwarya, Sonam and would be making her Cannes debut this year. I’m eagerly waiting to see what this B-town babe will turn up in and whether she would live up to our expectations. There’s some time for the D day hence why not keep ourselves occupied? I list down names of Hollywood beauties that had graced the Cannes red carpet last year and how Kat could get inspired by their unique style statements: Also Read - Couple on screen, dushman off screen - These 6 Bollywood jodis hated each other but shared a great chemistry in films

One of the most stunning appearances at Cannes last year was the one by Gossip Girl fame Blake Lively. The beauty turned up in a gorgeous black and white Gucci gown which she teamed with a diamond neckpiece, red lips and a neatly tied bun. If Kat decides to go with a classy and sophisticated look, Blake’s turnout is the one she should be inspired by. Also Read - Throwback Thursday: Jaya Bachchan once wanted to slap Shah Rukh Khan for dragging Aishwarya Rai Bachchan in his fight with Salman Khan 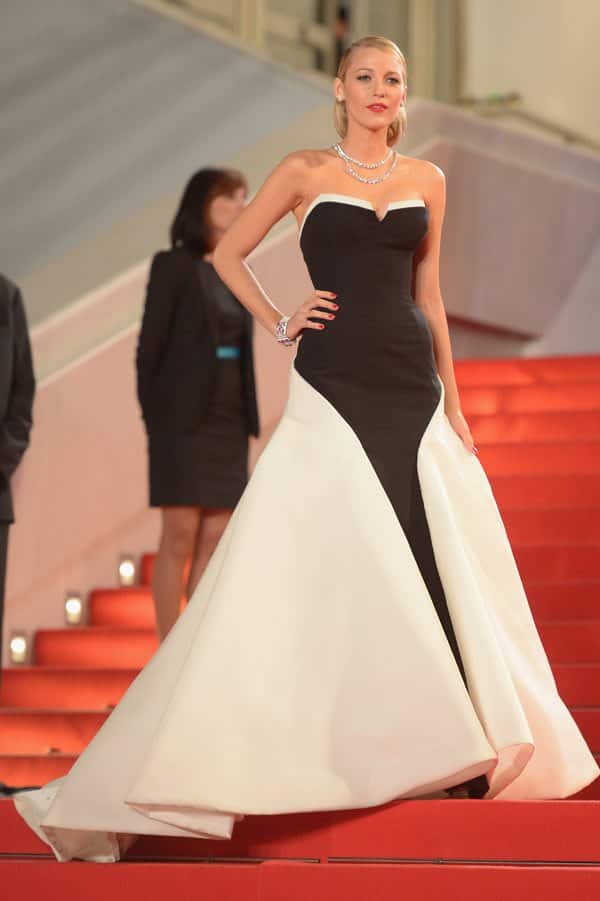 The Twilight fame showed up in a sequined off-white jumpsuit by Chanel and proved that one doesn’t require a voluminous gown to make a style statement. The beauty looks simple yet, stylish and chic in her Chanel outfit which she teamed with a pair of matching sneakers. I’m well aware of Kat’s love for off-beat attires like these. If at all she decides to turn heads by making a hatke appearance at Cannes this year, I believe the stint pulled off by Kristen, should be Kat’s calling. 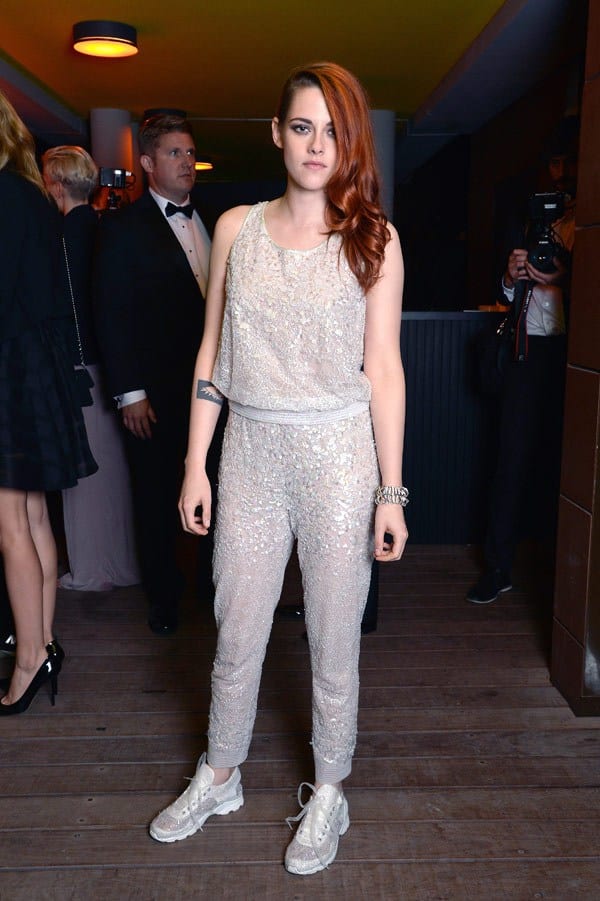 Kendall is known for her trendy and bold style which Kat lacks at times, in my opinion. I don’t remember the last time the beauty blew my mind with her style statement and I feel she needs to do the same with her Cannes debut. Kendall’s black and white Chanel gown last year was simple yet sexy, a look which Kat could opt for. 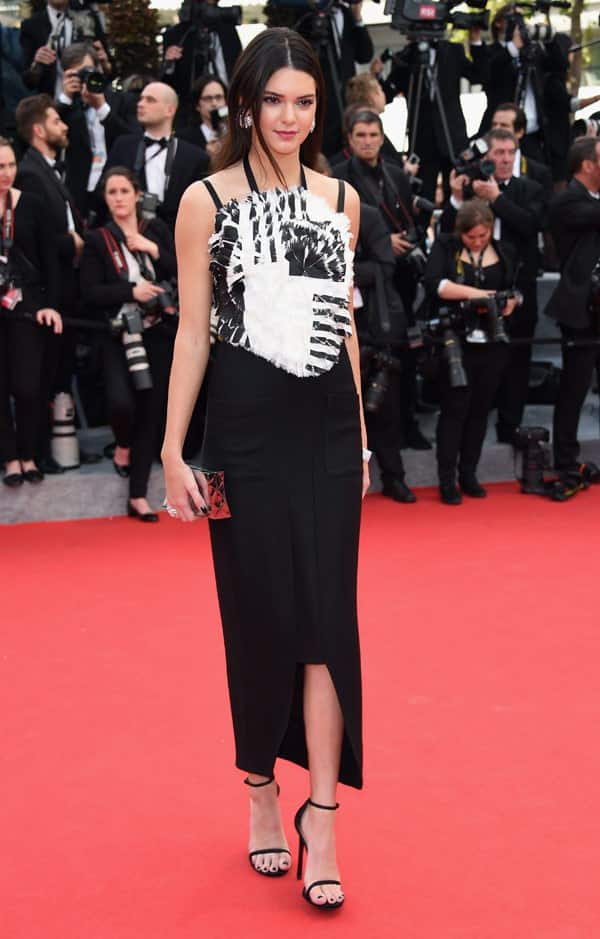 If Kat chooses to go down the simple path and turn up in a plain gown, I can think of no other but Heidi Klum, whose footsteps, the actress should follow. Last year, the German model looked radiant in a white flowy Versace gown which she wore with Bulgari jewels. I can picture Kat turning heads with a similar dress on, especially with the sexy and bold neckline! 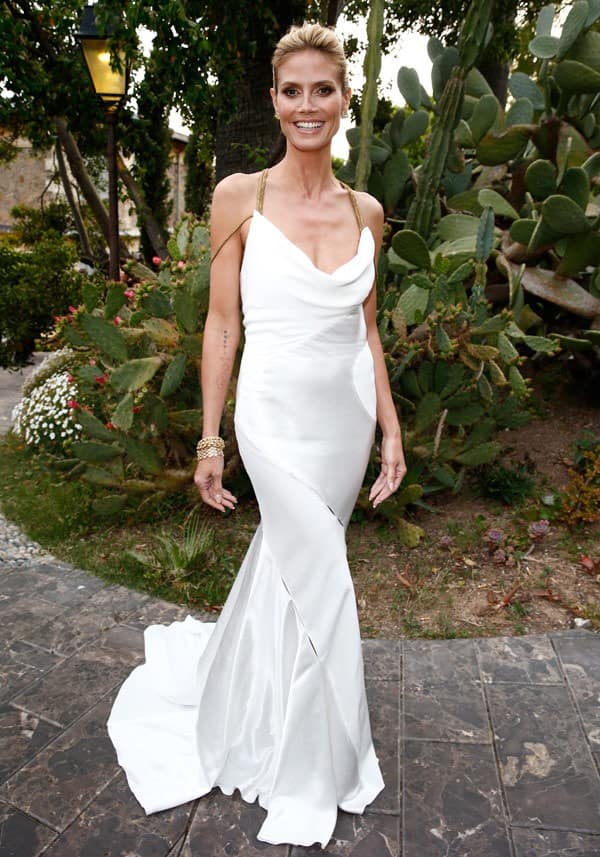 I have often seen Kat in pastel shades and would definitely like to see her surprise us all in vibrant colors such as red, neon orange or hot pink. The last pick takes me back to a stunning gown of the same color sported by the gorgeous Salma Hayek at Cannes last year. By Saint Laurent, the gown breathtaking and complimented Salma’s body and skin tone perfectly. Now picture Kat in a similar dress. Wouldn’t she give you something to smile about? 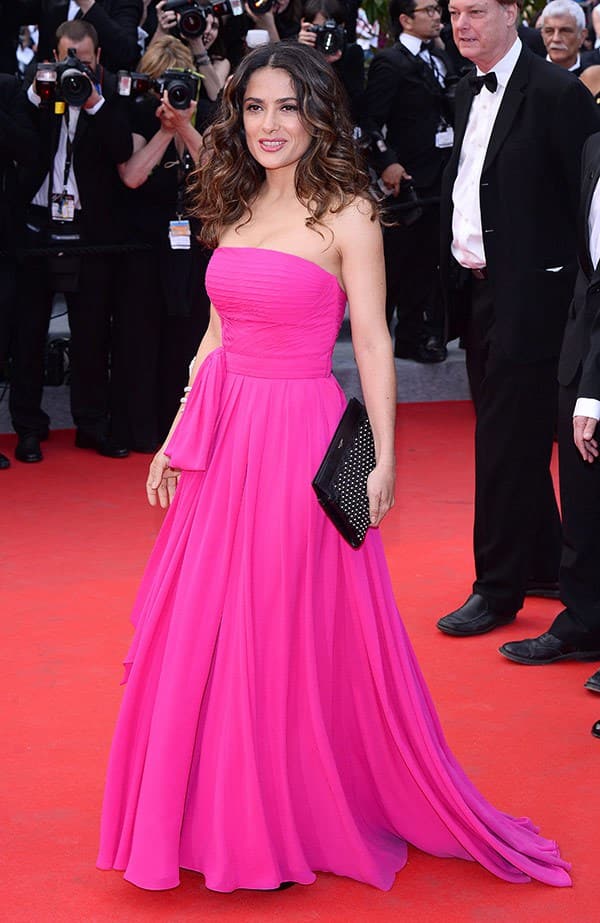