Kerala floods 2018: Pictures of Prithviraj Sukumaran's mother being rescued from their Kochi home will break your heart

In the picture, Mallika can be seen seated in a large tub and made to float out of her house to a safety place by volunteers.

Kerala is reeling under the devastating floods and landslides even as we speak. The state is facing the worst deluge in 90 years, which has killed 167 people and caused unprecedented loss of property and life. While many parts of Kochi have been flooded, places like Aluva are the worst hit. Fresh landslides were reported from southern Kerala's Idukki and northern districts of Malappuram and Kannur and a red alert has been declared in the entire region. Relief operations are being carried out, in sync with the state government, and the entire nation has come together to support those stranded. Even Bollywood has risen up to the cause and is donating to the Chief Minister's relief fund. Also Read: #KeralaFloodRelief: Amitabh Bachchan, Shraddha Kapoor, Rajkummar Rao, Allu Arjun and other celebs extend their support Also Read - Swaragini actor Namish Taneja cancels birthday plans; donates entire money to Kerala Flood Relief Fund

Needless to say, social media is doing its bit with netizens sharing helpline numbers and pictures of the affected areas. Amidst all this, photos of actor Prithviraj Sukumaran's mother and veteran actress Mallika Sukumaran being rescued have surfaced online and they are heart-breaking, to say the least. The photos show Mallika being rescued by volunteers as Prithviraj’s ancestral house in Thiruvananthapuram is partially submerged in flood water. Also Read - Hema Malini, Rajeev Khandelwal, Hansika Motwani wish speedy recovery for Kerala on Onam 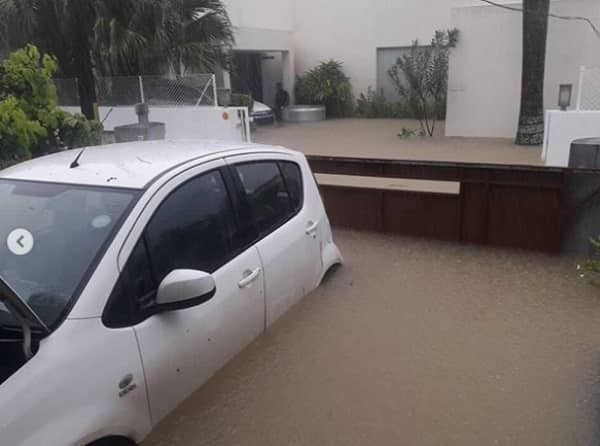 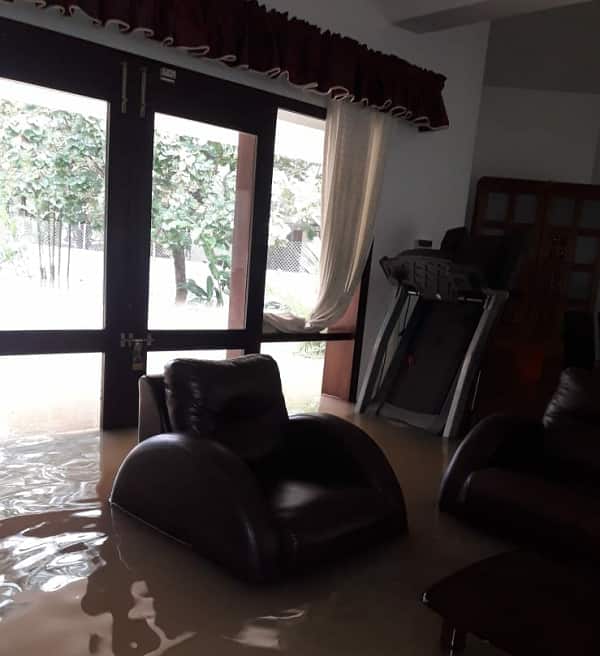 In the picture, Mallika can be seen seated in a large tub which is made to float out of her house to a safety place. While Prithviraj’s mother has been successfully rescued, there are thousands of people in the state who still need rescuing. Prithviraj Sukumaran has appeared in more than 90 films including Vaasthavam (2006), Indian Rupee (2011), Ayalum Njanum Thammil & Celluloid (both 2012, Kaaviya Thalaivan (2014), Ennu Ninte Moideen (2015) and more. He lives in a luxurious home in Kochi which unfortunately was destroyed in the floods.