There were reports that Hrithik Roshan will be joining the cast of Yash starrer KGF Chapter 3. Now, finally, the makers have revealed whether the Vikram Vedha actor is a part of their film or not. Read on to know more... 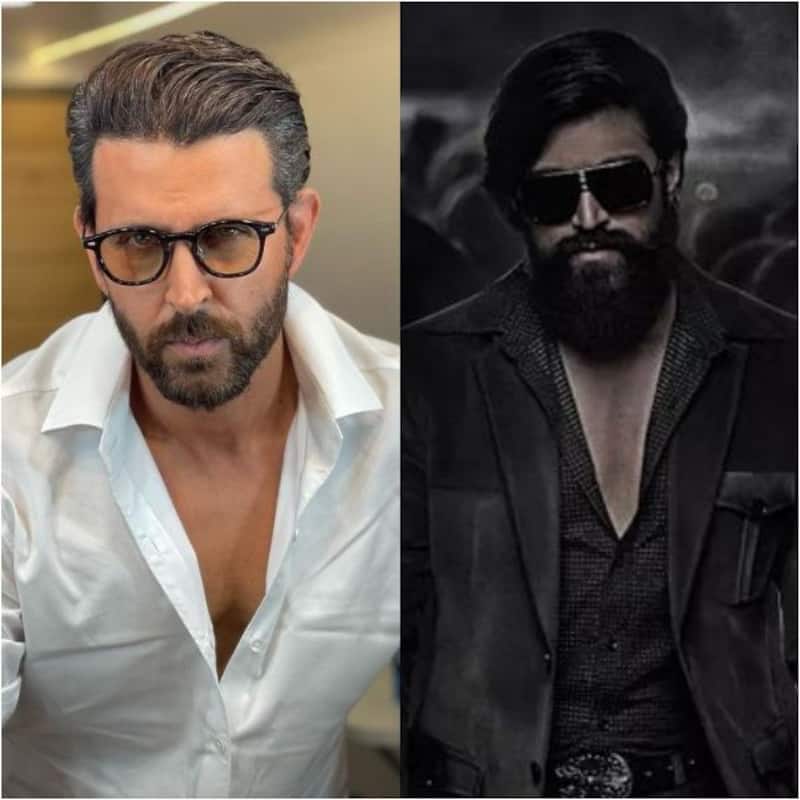 Yash starrer KGF had Mouni Roy in one of the songs that was included in the Hindi dubbed version of the film. The makers for KGF: Chapter 2 roped in Sanjay Dutt and Raveena Tandon, and now, there have been reports that maybe for KGF 3 they will once again plan to rope in a big name from Bollywood. Reportedly, Hrithik Roshan is being considered for the third instalment of the franchise. Recently, in an interview, Vijay Kiragandur of Hombale Films opened up about the reports of Hrithik starring in KGF 3. Also Read - Shah Rukh Khan STEALS the thunder with his cameo in R Madhavan's Rocketry: The Nambi Effect claim fans

While talking to Asianet Newsable, Vijay said, “We have not yet decided upon the star cast as to who is going to be added additionally. KGF: Chapter 3 will not happen this year. We have some plans, but Prashanth (Neel) is busy with Salaar at the moment while Yash will be announcing his new movie soon. Therefore, we need them to come together at the right time when they are free to begin work on KGF 3. As of now, we don’t have a fixed date or time as to when the work on the third instalment will start.” Also Read - Sushant Singh Rajput to Harsh Varrdhan Kapoor; Rhea Chakraborty was linked up with these actors [Watch]

“Once we have finalised the dates, we will be in a better position to zero down on the star cast. And when the process to cast other actors begins, it will also hugely depend upon their availability at that time. Everything depends on when the work on the third instalment begins,” the producer added. Also Read - Sanjeeda Shaikh not letting daughter meet Aamir Ali since 9 months now? The actress breaks her silence

KGF 2 has become the third highest-grossing Indian film with a worldwide gross collection of Rs. 1227 crore. The Hindi dubbed version of the film has collected Rs. 430.95 crore. Moviegoers are excited to know when KGF 3 will hit the big screens but looks like they have to wait for a few more years. Meanwhile, everyone is also excited to know which will be Yash’s next film.