Actors Ishaan and Ananya Panday are all set to showcase their action avatar in Khaali Peeli. The young actors shot for the second schedule of the upcoming film in Wai, Maharashtra earlier this month. 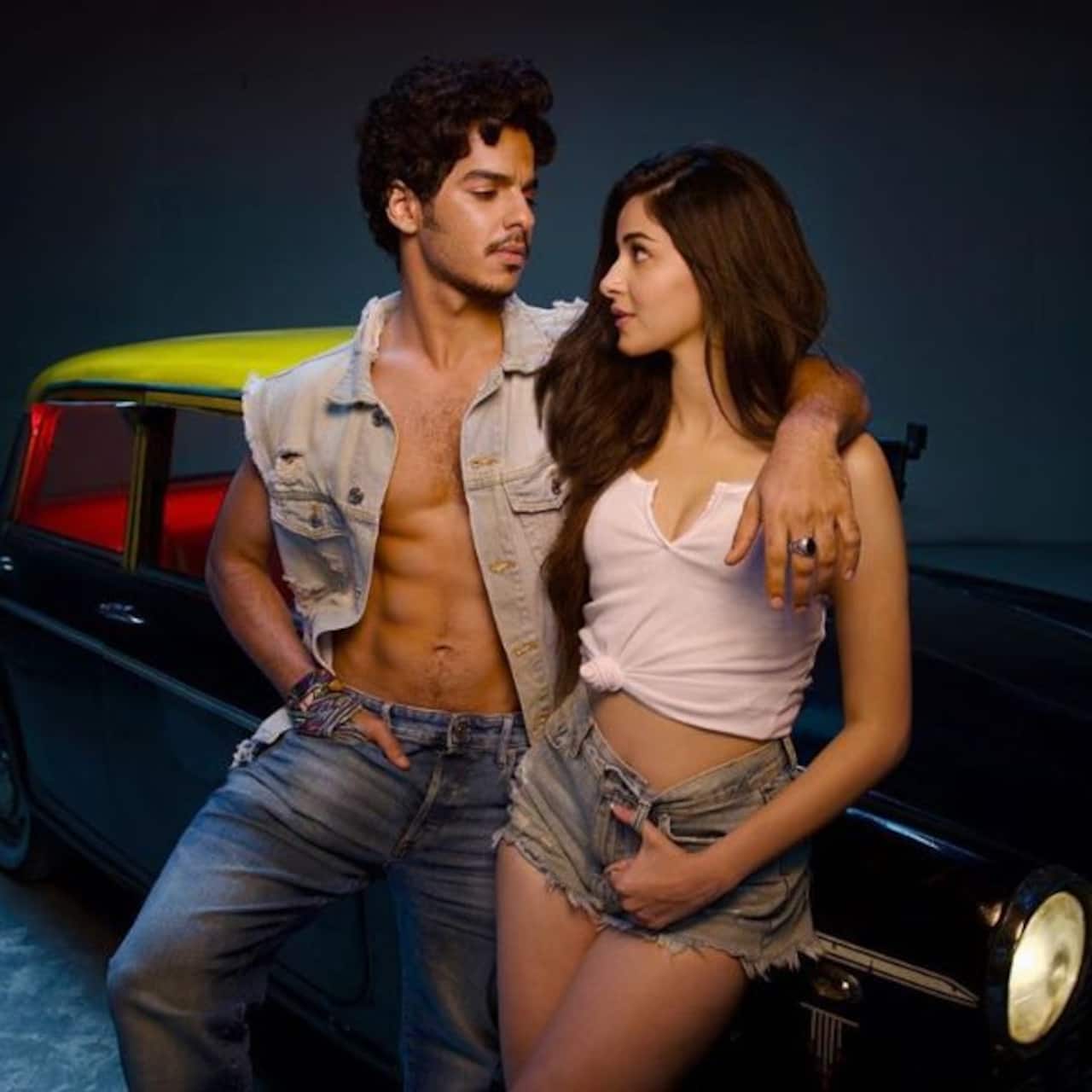 The young actors shot for the second schedule of the upcoming film in Wai, Maharashtra earlier this month. Also Read - Janhvi Kapoor and rumoured ex beau Shikhar Pahariya reconcile? Is this why they're back together?

Turns out, action director Parvez Shaikh had designed an elaborate action sequence that was to be filmed on the lead pair and the film's antagonist Jaideep Ahlawat. While director Maqbool Khan suggested that they rope in body double for stunts in the sequence, Ishaan and Ananya insisted on performing it themselves. Also Read - Aryan Khan, Nysa Devgn, Janhvi Kapoor and more: All about Educational qualification of Bollywood's popular star kids

According to a source, the scene required Ishaan to jump off a huge pick-up vehicle and slide through 30 meters on the ground. "Since there was a possibility of getting injured, Parvez wanted a body double to execute it. Ishaan and Ananya practiced extensively for the scene before filming it. In the 10-day shoot, Ishaan also filmed a long chase sequence in the narrow by-lanes of Wai," added the source.

Maqbool found it amazing to work with "such professional talent whose infectious energy pushes the entire team. It's been a rigorous few days in Wai where we shot powerful action sequences over 10 days. They have done some crazy stunts".


The masala entertainer is produced by Ali Abbas Zafar with Zee Studios and Himanshu Kishan Mehra.

Here are the entertainment newsmakers: