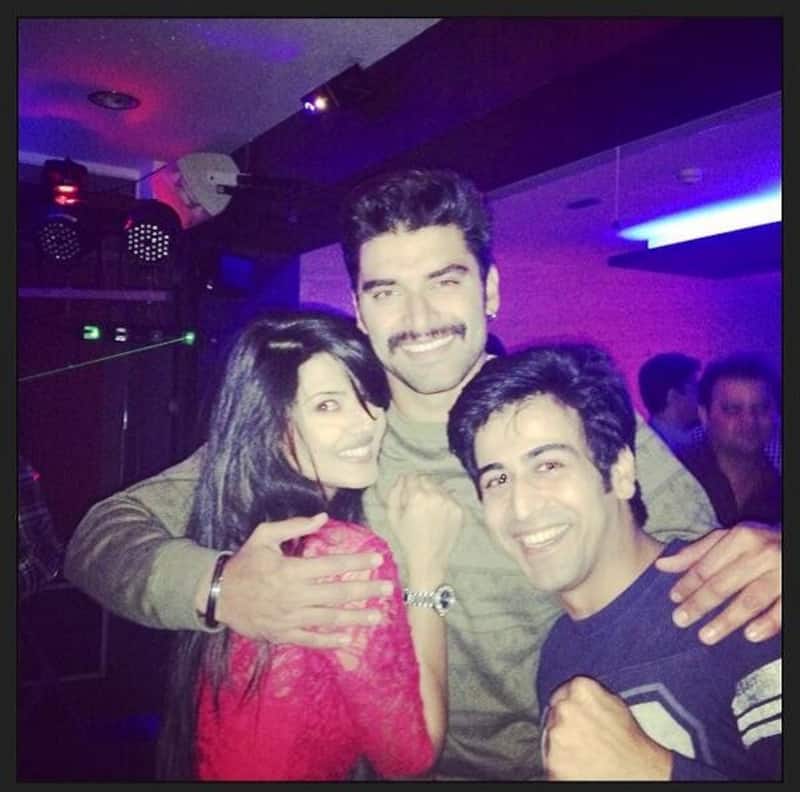 The alliance was arranged by Pankaj Dheer, but soon the two were madly in love with each other!

Nikitin Dheer, who featured in Chennai Express as the villain Thangaballi and is currently a part of the action reality series Khatron Ke Khiladi 5, will soon tie the knot with popular TV actor, Kratika Sengar.Interestingly, Nikitin's father Pankaj Dheer had approached Kratika's parents after he worked with her in his Bollywood directorial debut, My Father Godfather. After the families agreed to the alliance, even Pankaj and Kratika developed a liking towards each other and finally fell in love. Awww now that’s sweet, hai na? Also Read - Before Chup exposed reviews and ratings, THESE 'bad' Bollywood movies silenced critics by their blockbuster box office collection

According to the latest khabar, Kratika even went to Cape Town to meet her fiancé on the sets of the adventure reality show. When a TV portal asked her about the marriage, Kratika said, "Yes, I am getting married to Nikitin may be on September 3, as the dates are not yet fixed and we are very excited about it. It's an arranged cum love marriage. Right now I don't want to reveal everything because I want things to get finalised and then I will reveal everything about our relationship but we are getting married for sure and I want everyone to block your dates as we will send an invite to all the people from the media." Also Read - Khatron Ke Khiladi 12 grand finale written update: Tushar Kalia BEATS Faisal Shaikh and Mohit Malik to be the ultimate winner