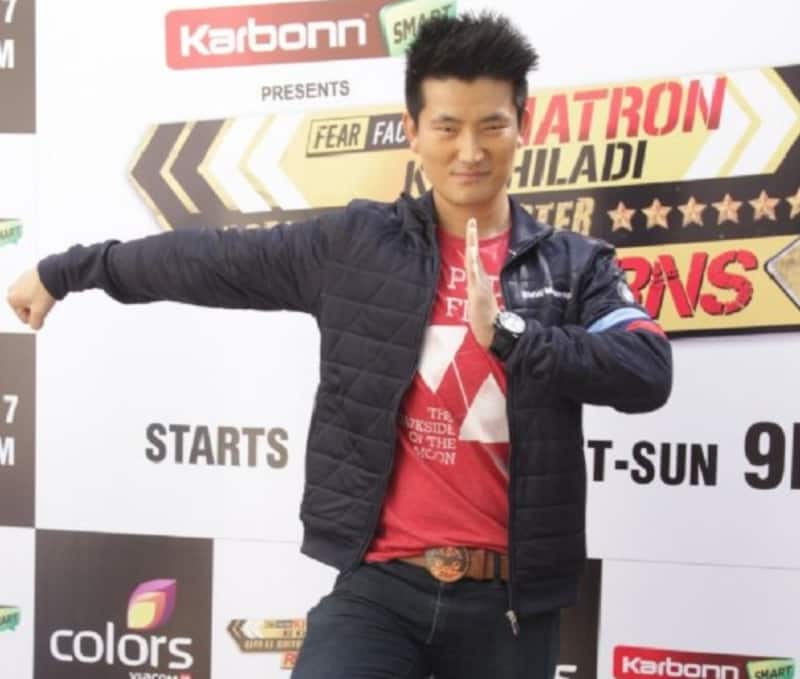 Here's what happened today in the show...

Just like every episode, today's episode of Khatron Ke Khiladi Returns was filled with a lot of grit. The action packed show, which is hosted by Rohit Shetty, didn't have any eliminations today as promised yesterday. The episode was, however, very entertaining and packed with dhamakedaar stunts. Also Read - Bigg Boss 16: These four big celebrities refused to be part of Salman Khan’s show after signing it?

Sagarika went for a daredevil stunt even though her back was hurt. Her shoulder and chest were injured in the previous tasks and therefore no one was expecting that she would do the task, but she wanted to and that impressed the others a lot. It was an underwater task. Weights were tied to her legs and she was pushed down the pool. She had to untie first her legs and then release the buoys below water. She completed the task with ease. Also Read - Jhalak Dikhhla Jaa 10: After Niti Taylor breaks down on set, her audition video goes viral [Watch]

Winning this task would be a key factor in pushing her to the next level. Also Read - Khatron Ke Khiladi 12 Grand Finale: As Tushar Kalia takes home the trophy, some fans feel that Faisal Shaikh was the more deserving winner [Read Tweets]

Nandish was next to perform. He somehow lost his keys only. On top he isn't a great swimmer. Thus he aborts the task midway.

Therefore Chang goes directly to the final. Now the two people will be eliminated next week, which will host the semi finals.

So with so much thrill and adrenaline going on into the show, it would be really difficult to miss the next episode. Stay tuned for more information about KKK Returns right here on BollywoodLife.