Khuda Haafiz 2 star Vidyut Jammwal to travel to London to tie the knot with designer girlfriend Nandita Mahtani; here is what we know about the same 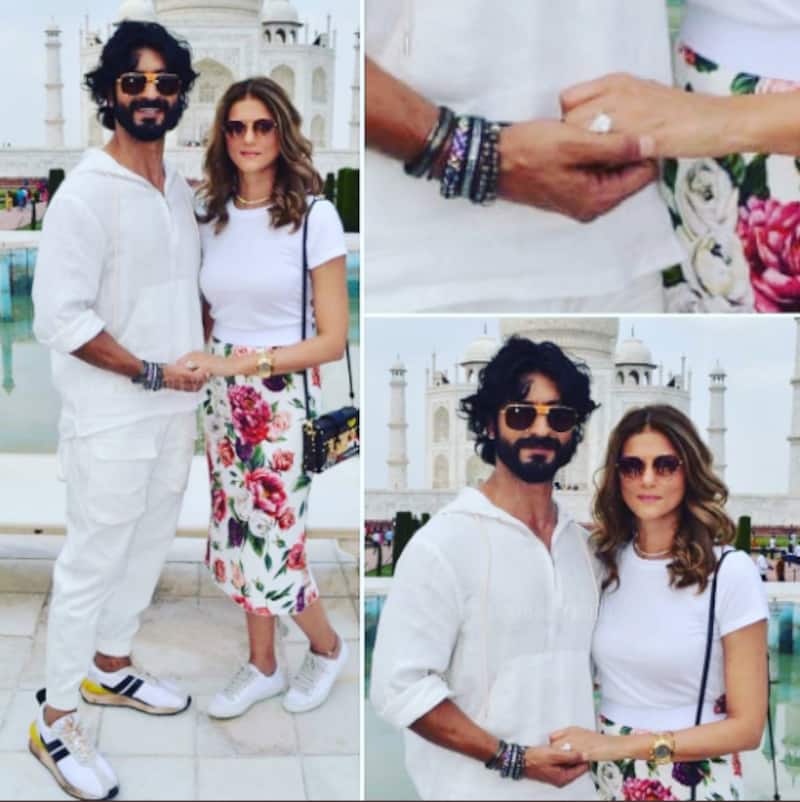 After Ranbir Kapoor and Alia Bhatt, Vidyut Jammwal and Nandita Mahtani look all set to marry. The couple announced that they are engaged last year. As per ETimes, the couple might make an announcement about the marriage really soon. It seems the wedding will happen in London. But there is a twist here as well. ETimes has reported that Vidyut Jammwal will soon travel to London where Nandita Mahtani and he will get hitched. The source also added that the two are already married but have kept it a secret. Close friends of the couple too are secretive and do not divulge details to the media. Fans know that no one had an inkling that Nandita Mahtani and he were already engaged. Also Read - Brahmastra actress Alia Bhatt REVEALS her baby 'relentlessly kicked' during her speech at an award show

ETimes has said that Vidyut Jammwal and Nandita Mahtani might confirm their wedding in the next 15 days or so. The couple had been dating for a while now. They got engaged in 2021. Sharing the pics, Vidyut Jammwal wrote, "Did it the COMMANDO way. 01/09/21." The engagement happened in September 2021. Nandita Mahtani wrote, "Couldn’t keep him hanging any longer…said yes!!! 1-9-21." Well, Nandita Mahtani's sister Anu Mahtani is married to Gopichand Hinduja, one of the richest Asians of London. Also Read - Adipurush teaser: ‘Disappointing Adipurish’ trends as Prabhas, Kriti Sanon, Saif Ali Khan starrer fails to impress netizens

Nandita Mahtani was wedded to Sanjay Kapur but the marriage lasted for only four years. She was dating Dino Morea for some time. They are still good friends. Ranbir Kapoor and she were also rumored to be in a relationship. Vidyut Jammwal was linked to Adaa Sharma but said they are just good friends. The action hero will be seen next in IB 71 with Anupam Kher. The film is set against the 1971 India-Pakistan war. He is also doing the biopic of Sher Singh Raana. Also Read - Ponniyin Selvan box office collection day 3: Vikram, Aishwarya Rai Bachchan film hits it out of the park on Sunday; flies past Rs 200 crore worldwide and Rs 100 crore in India