Jug Jug Jeeyo couple Varun Dhawan and Kiara Advani had endless fights and the reason might leave you irked. 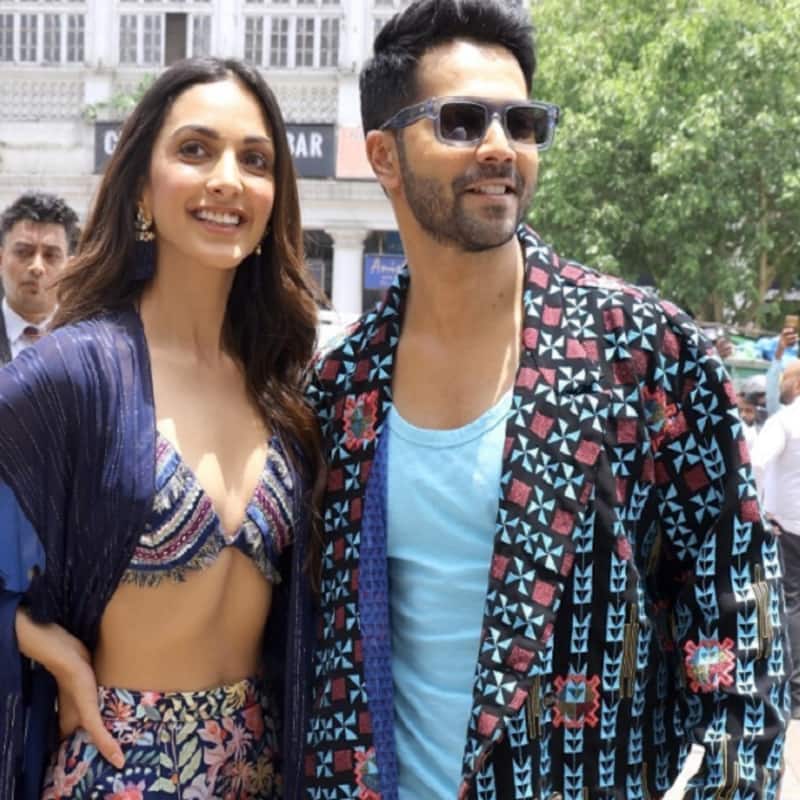 All is not well between Varun Dhawan and Kiara Advani? Only if you jump to the conclusion let us tell you that they are good friends, and like every friend, they do argue, but this time their argument went a little too long. Varun in his recent chat revealed that he and Kiara fought a lot on Jug Jug Jeeyo sets and she had even called him the chauvinist. In conversation with Pinkvilla, Varun revealed, "I and Kiara got into 2-3 fights before we shot the scene genuinely. Because we were discussing the scene and she was like ‘I will say this.’ And I was like ‘but that’s not my point of view.’ As a man that’s not my point of view. I have to earn for my family because that’s what I have been taught. She’s like ‘no you are chauvinistic’ How’s that chauvinistic? Your brother and father think the same way. Then why I am chauvinistic if I feel I need to earn for my family. That’s what I am taught by my parents in childhood." Varun even added that their fights went so long that their Jug Jug Jeeyo filmmaker Raj Mehta had to intervene and stop them.

Varun and Kiara's chemistry is making their fans go gaga over the, The film has received a spell-bounding response across and on the first day of its release the film has earnt more than 9 crores and that only shows that Bollywood is back with dhamakedaar films. The film has declared itself a family entertainer and fans cannot stop gushing over their chemistry. Also Read - Independence Day 2022: From Amitabh Bachchan to Mallika Sherawat — These 5 Celebrities were accused of insulting the tricolour

Talking about working with Kiara in one of his conventions, Varun revealed that he was saying two works with Kiara. " We did one song and it did so well. So I just wanted to work with her as an actor and felt that our Jodi or pair didn't get the limelight it needed or the platform. So this was perfect for both of us". Kiara and Varun had shared the screen for the first tie in Kalank only for one song First Class and it received a lot of love from the audience, Their pair becomes one of the hit jodis in Bollywood. Also Read - Anjali Arora's top controversies: MMS leak, overacting, outfit and more — 5 times Lock Upp contestant hit headlines