Kiara Advani will be next scene in Akshay Kumar's Laxmmi Bomb, which is directed by Raghava Lawrence. 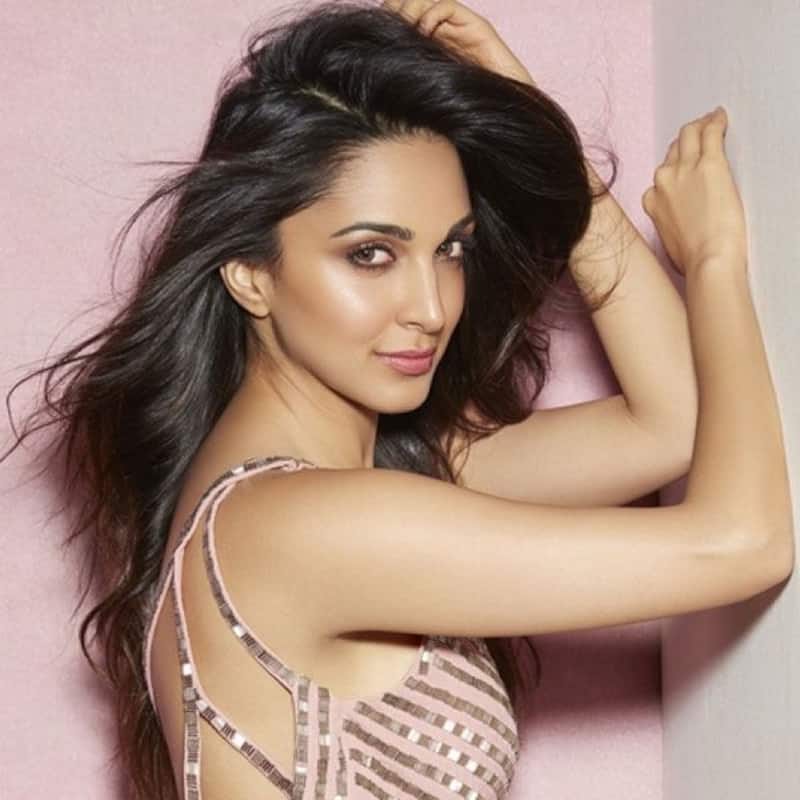 The gorgeous beauty of Bollywood, Kiara Advani, who enjoyed a phenomenal 2019 with the monstrous success of Kabir Singh and Good Newwz, recently spoke about performing the vibrator scene in anthology film Lust Stories' one segment, which was directed by Karan Johar. While having a conversation in No Filter Neha, Kiara spoke about that scene and said that through the shoot, KJo held her hand. She added, “But, of course because it was this vibrator scene, I had really no experience with this device. I needed to google it. Thanks to some of the films like Ugly Truth and one or two other films that have scenes like this, I was aware of how an insinuation scene like this would look. And, then I was like you know what I have to do this, this is it. One, two, three and action and let’s just like pretend and act it out, the best we can. We didn’t do too many takes, because I don’t think a scene like that, it’s really exhausting. It’s like doing fake yoga breathing or something. But, I was fully pretending and doing some, I don’t know what.” Also Read - Kareena Kapoor Khan, Kiara Advani, Priyanka Chopra and more Bollywood celebs who are allergic to THESE food, animals and other products

Meanwhile, the actress is currently gearing up for the release on Laxmmi Bomb, which will release on Disney+Hotstar during the Diwali weekend. In the film we saw Akshay Kumar donning a saree. Talking about it, he earlier said, “It is the most graceful outfit in the world. The amazing part is that it fits all sizes. We see so many women who wear sarees on a daily basis and catch the train, the bus, work at home etc but majaal hai unka pallu idhar ka udhar ho jaaye. Saree sambhalna mushkil kaam hai. Shoot se pehle, kai baar meri saree utar jaati thi. Chalna bhi mushkil hota tha. But mere stylist sambhal lete the. Hats off to how women manage it.” Also Read - Tabu uses a face cream worth Rs 50,000 to look younger than her real age? Check her beauty secret

In Laxmmi Bomb, Akshay plays a character that will be possessed by a ghost of a transgender. Laxmmi Bomb is an official remake of Muni 2: Kanchana. Apart from Akshay and Kiara, the film also stars Sharad Kelkar, Ashwini Kalsekar, Tusshar Kapoor in key roles. So, are you excited to watch this horror-comedy? Tweet and let us know @bollywood_life. Also Read - Richa Chadha-Ali Fazal to get married soon; fans now await the wedding of Sidharth Malhotra-Kiara Advani and more celebrity couples