Kiara Advani and Sidharth Malhotra have kept everyone on their toes about their dating life. Whether they are really dating or they have been friends or what? The Jugjugg Jeeyo actress is going to address it all but... 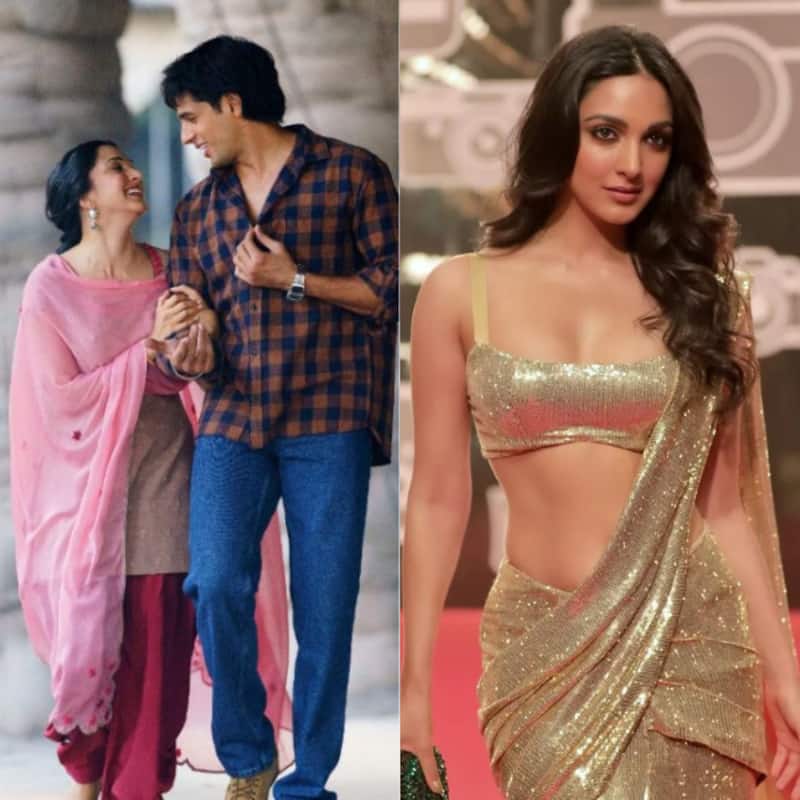 Sidharth Malhotra and Kiara Advani are rumoured to be dating. The two of them worked together in last year's blockbuster Shershaah. However, it was ever since the filming of Shershaah that the B-town was abuzz with their dating rumours. Kiara Advani's very many visits to Sidharth Malhotra's abode only fuelled the dating reports that spread like wildfire. Recently, there were reports that the two 'lovebirds' (rumoured) have called it quits. Kiara had reacted to the same, asking from where the media get the mirchi-masala news. And now, the Bhool Bhulaiyaa 2 actress has revealed when she'll address the 'rumours'. Also Read - Lust Stories actress Kiara Advani playing Sidharth Malhotra's love interest in Vikram Batra's biopic?

So, in a recent interaction with a media portal, Kiara Advani was asked about her dating and breakup rumours with Sidharth Malhotra that have been the talk of the town ever since the filming of Shershaah. Kiara said that she has nothing to say about it. The Lust Stories actress adds that even when she doesn't say anything there's news about her personal life. Kiara wonders if she'd open up about her dating life, and what will the news be like then. "Whenever I feel I will definitely speak on this issue. Right now I am very happy in both my personal and professional life," she told Navbharat Times, reports HT.

When Kiara talked about her break-up with Sidharth

A couple of days ago, the actress had opened up on the reports of her break-up with Sidharth. She said that she understands being a part of the industry, apart from her professional life, her personal life also gets the spotlight. Kiara Advani said that one has to develop a thick skin and turn a blind eye to all the gossip being written. She added that the more people react to such a thing the more it gets hyped and there's no end to it.

Kiara Advani is currently basking in the success of Bhool Bhulaiyaa 2 and Jugjugg Jeeyo. The actress has Satyanarayan Ki Katha with Kartik Aaryan, RC15 with Ram Charan and Govinda Naam Mera with Bhumi Pednekar and Vicky Kaushal. On the other hand, Sidharth Malhotra will be seen in Indian Police Force, a series. He has Yodha, an actioner, Mission Majnu with Rashmika Mandanna and Thank God with Ajay Devgn and Rakul Preet Singh.