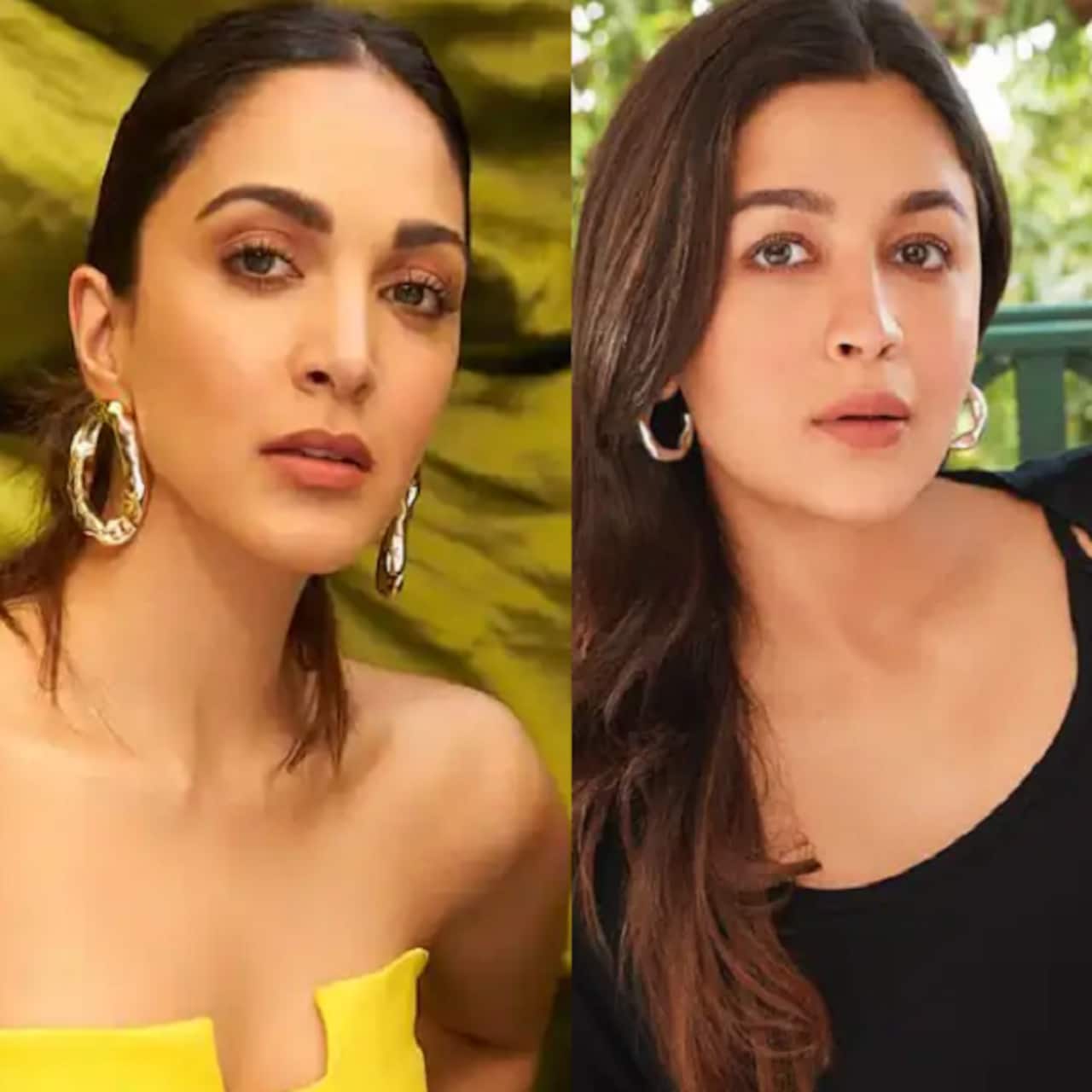 Kiara Advani who is doing exceptional work in Bollywood has always been vocal about being a big fan of Alia Bhatt’s work. And now in her latest interaction the Bhool Bhulaiyaa 2 star her desire to be a part of her film Gangubai Kathiawadi as she cannot stop praising how good she was. Kiara in her recent interview with Film Companion spoke about her favourite film from 2022 and Alia Bhatt’s Gangubai Kathiawadi. Kiara said how she could’ve blinked her eye while watching the film, calling Alia Bhatt phenomenal she added that she wished she could have been a part of something like that. Also Read - Sidharth Malhotra and Kiara Advani Wedding: Meet bride-to-be actress' in-laws and her to-be family

Gangubai Kathiawadi is counted as one of the best films of Alia Bhatt and we soon can see Kiara Advani doing something on a similar line. Kiara Advani was spotted just a few months ago outside Sanjay Leela Bhansali’s office and there is strong speculation that soon the new favourite actress in town will be doing a film with SLB. Also Read - Trending Entertainment News Today: Kangana Ranaut praises Sidharth Malhotra-Kiara Advani's jodi, Reviewer calls Pathaan star Shah Rukh Khan India's Tom Cruise and more

Kiara had openly praised SLB and expressed her desire to always work with him. SLB is known to make a lot of actors' careers right and one of the biggest examples is Ranveer Singh. The Cirkus actor to date gives his success credit to Sanjay Leela Bhansali as he was the one who saw potential in him and here you go, Ranveer has become the biggest and most celebrated actor in the industry. Also Read - Kiara Advani, Sidharth Malhotra wedding: Bride's mehendi has a special connection to the duo's journey [Watch Video]

On the professional front, Kiara is right now promoting her next film along with Vicky Kaushal and Bhumi Pednekar. Govinda Naam Mera will are the Shershaah actress in a different avatar and her fans are already excited about this. While he personal life too has been making a lot of headlines, she is dating Sidharth Malhotra and soon the couple will tie the knot. It was BollywoodLife that you the couple are planning to get hitched by the end of this year.