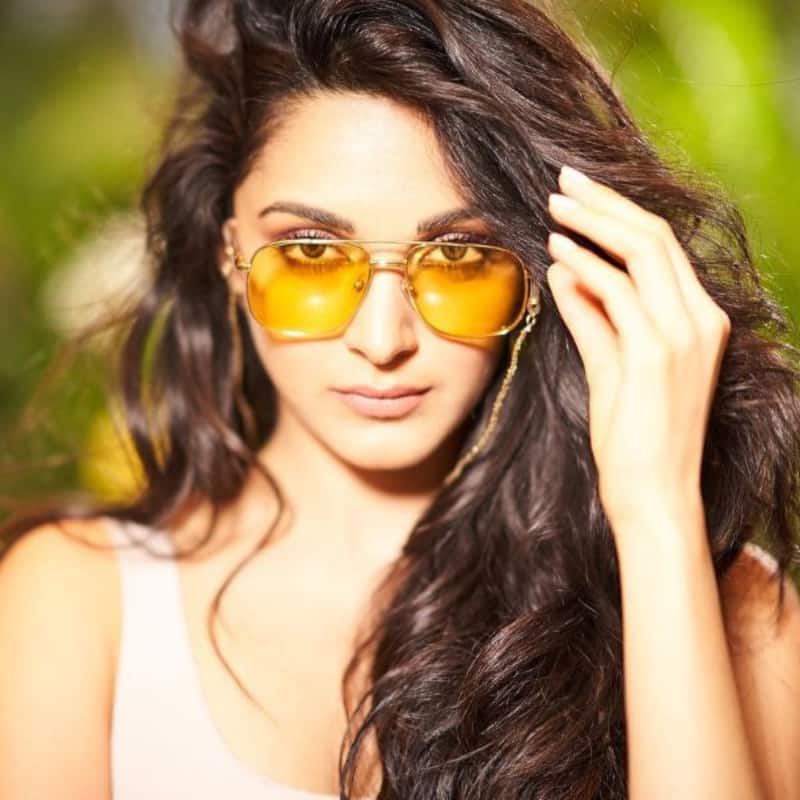 The much-awaited Shershaah starring Sidharth Malhotra and Kiara Advani has already completed its first schedule and we still can't believe how quick time flies. It was just a few days back that Sidharth and Kiara left for the beginning of shoot. And now Kiara has already posted the ritualistic wrap up picture with her team. She also shared a picture with Sidharth along with a note which said, "My rumoured boyfriend but legit friend its been a pleasure working with you this shed! See you on the next one." Also Read - Trending south news today: Samantha Ruth Prabhu travels to South Korea for Myositis treatment; Ram Charan calls Kiara Advani stunning and more

Have a look at the pictures that Kiara shared: Also Read - Bhumi Pednekar stuns in printed saree but actress' risque blouse is the matter of conversation for netizens 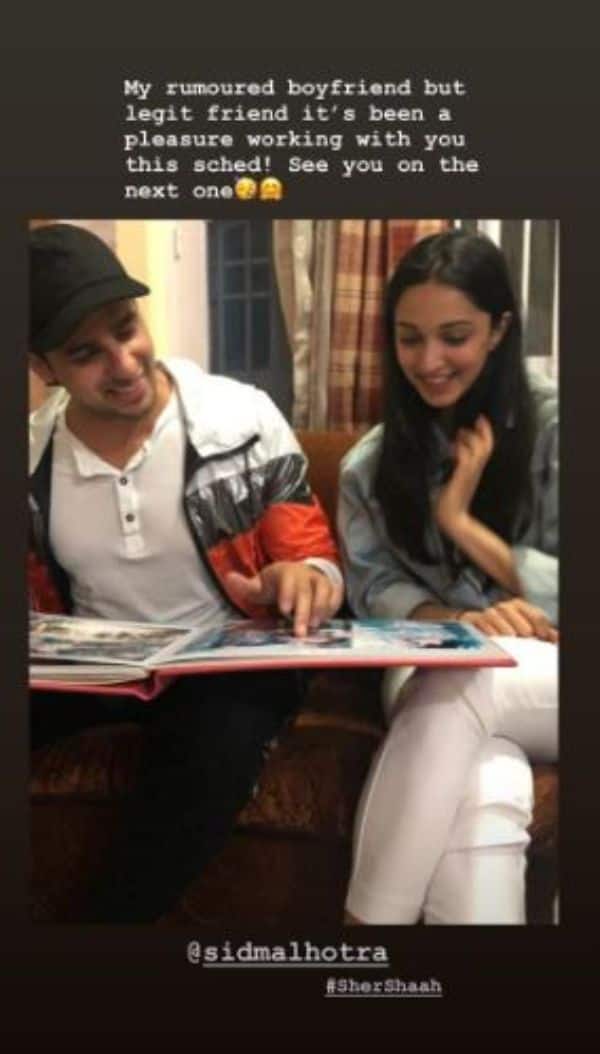 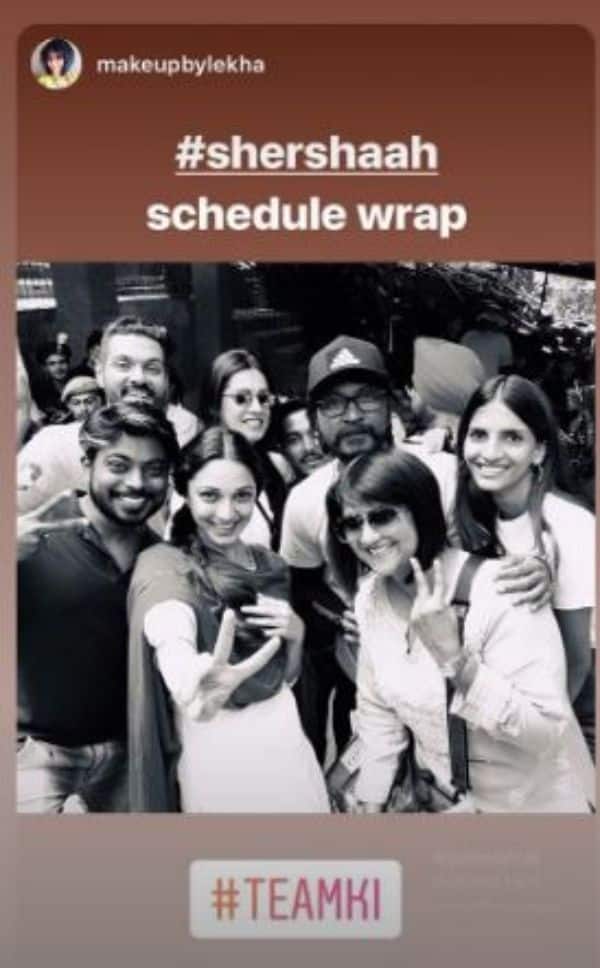 In the picture, Sidharth and Kiara are seen flipping through what looks like a photo album while the other picture sees Kiara posing with the crew members of the film.

Shershaah will be Sidharth’s first ever biopic in his career of seven years and is based on the life of Captain Vikram Batra, the 1999 Kargil war hero. Vikram Batra was a fearless officer who was posthumously awarded the Param Veer Chakra for his bravery in the battle with the Pakistani army.

The film is expected to release in early 2020. In an interaction with Mid-Day, Sidharth had revealed about his obsession with weapons. "It will involve a lot of weaponry. I'm obsessed with weapons. My father had got me a pellet gun, the kind that was used in Home Alone(1990), and I was obsessed with that. So, I'm excited to try different weapons for it," he told the tabloid.

On the other hand, Kiara Advani is gearing up for Kabir Singh alongside Shahid Kapoor. She also has a romantic comedy titled Good News with Akshay Kumar, Kareen Kapoor Khan and Diljit Dosanjh. She will also be seen in Kanchana remake which is called Laaxmi Bomb.