Kiccha Sudeep REACTS on his fight with Ajay Devgn over Hindi language; ‘ I didn't mean to start any riot…’

While welcoming Prime Minister Narendra Modi's remark on the Hindi language row, Kiccha Sudeep addressed his Twitter war with the Ajay Devgn saying that he didn't mean to start any riot or any kind of debate. 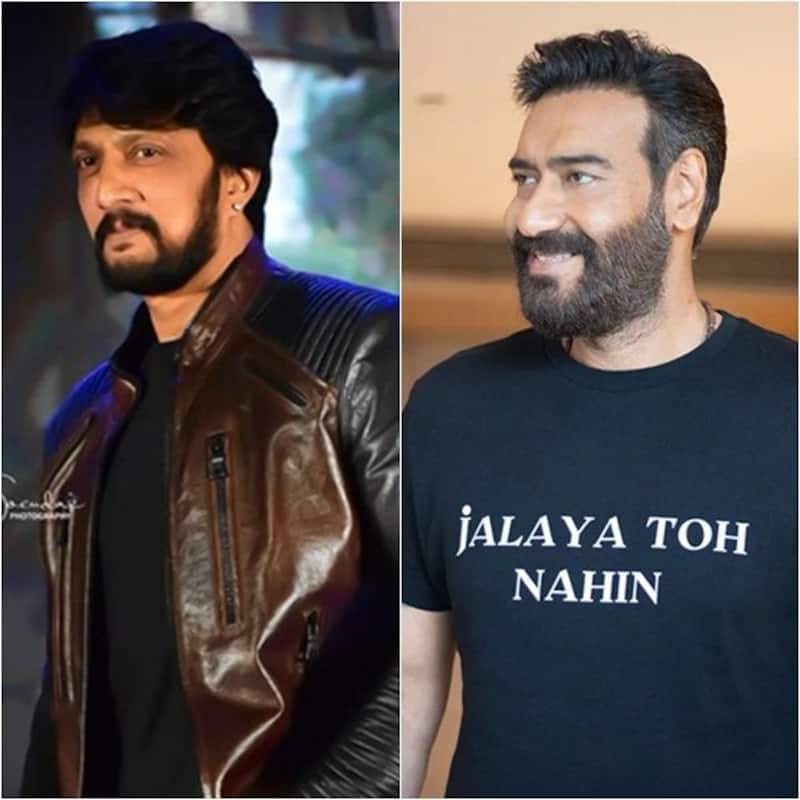 A few weeks ago, Ajay Devgn publicly replied to Kannada superstar Kiccha Sudeep's opinion on Hindi not being the national language of India triggering a huge debate surrounding Hindi as the national language of India. While welcoming Prime Minister Narendra Modi's remark on the subject, Kiccha addressed his Twitter war with the Singham actor saying that he didn't mean to start any riot or any kind of debate. Also Read - Ajay Devgn to Shilpa Shetty: Bollywood celebs who became victims of robbery

"I didn't mean to start any riot or any kind of debate. It just so happened without an agenda. It was an opinion I voiced. It was an honour and a privilege to see the certain lines come out of the Prime Minister's mouth. Everybody who looks upon their language with regard and respect, it's an overwhelming thing to see him speak this way," Kiccha told NDTV in an interview. Speaking about his heated Twitter exchange with Ajay, Kiccha said, "I was not trying to take on anyone. I have the right to say what my opinions are when it comes to certain topics. Also Read - From Chiranjeevi to Nagarjuna: Salman Khan shares a close bond with these south superstars

PM Modi, on Friday, weighed in on the ongoing language debate. "Giving priority to local languages in the National Education Policy manifests our commitment to all regional languages. The BJP considers Indian languages the soul of Bharatiyata and the link to a better future for the country. I want to mention this especially because attempts have been made in the recent past to create new controversies based on language. We have to constantly alert the people of the country about this," he said. Also Read - Akshay Kumar-Priyanka Chopra to Hrithik Roshan-Kangana Ranaut: SPICIEST extra-marital affairs of Bollywood celebs that left everyone shocked!

Reacting to Modi's remark, Kiccha added, "It is a warm welcome towards all languages. I am not just representing only Kannada, I'm talking about... everybody's mother tongue has been respected today with those few statements from the Prime Minister and that is where I was coming from that day. We don't look at Narendra Modi as just a politician, we look at him as a leader as well."

On the work front, Kiccha is gearing up for the release of his upcoming pan-India 3D extravaganza, Vikrant Rona, which has been creating a buzz as the next big-ticket movie from the south. Directed by Anup Bhandari, also starring Jacqueline Fernandez, Nirup Bhandari, and Neetha Ashok, is presented by Salman Khan Films, Zee Studios and Kichcha Creatiions in North India. It will release worldwide on July 28.