Hollywood's most popular celebs have mooned us! But whose bare butt broke the internet according to you? Tell us!

Kim Kardashian doesn't shy away from flaunting what she's got. The Keeping Up With The Kardashian's fame bare butt broke the internet, when Kim Instagrammed pics from her photoshoot . In the same, Kim was seen showing off her derrière, and smiling away to glory as she posed. 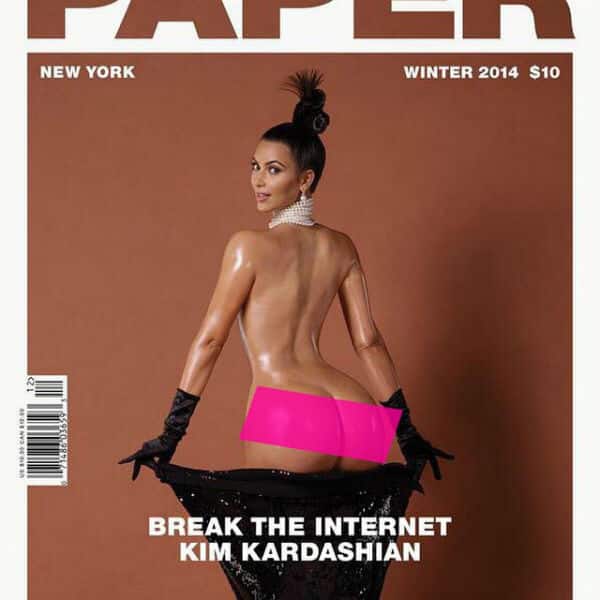 Kim's pictures soon went viral and the nation got talking about the celeb's bold stint. Well if Kim K thought she is the most daring Hollywood star on the block, she didn't see Justin Beiber's butt coming! The popular singer simply Instagrammed a picture of his behind with a caption reading, "Look." 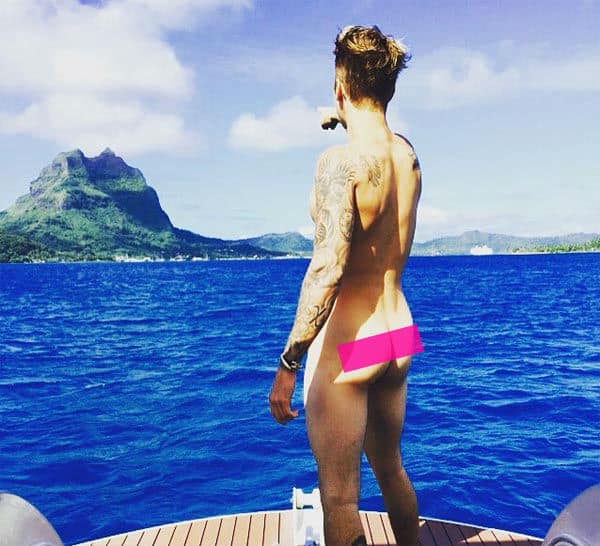 'The Biebs' is seen pointing towards an Island as he stands completely naked on his boat. Justin has shared shirtless selfies before but we truly didn't expect the Where Are You Now singer to go all out like this! Bieber is currently holidaying with his buddies and judging by his pictures, it looks like this artist is having the time of his life. We have to applaud Beibs for his daring post. Though it's eccentric in every sense, who has the guts to put forth nude pictures of themselves like this?

Kim K might have #brokentheinternet, but Biebs has given her some serious competition, right BollywoodLifers?

Who according to you broke the internet with their bare butt? Post your votes in the box below!