Hollywood's yummy mummy, Kim Kardashian loves to make headlines. She enjoys all the attention and never has a dull moment in her life. Known for her bold persona and smokin' hot photoshoots, Kim is always a delight for one's eyes. She's fearless and likes to flaunt her oh-so-hot figure. After gracing the cover of international magazines like Variety, Vogue and Harper's Bazaar, Kim is all set to rule the hearts with her first ever photoshoot for an Indian magazine. Kim Kardashian is the cover girl for Vogue India's March issue and she's literally painting the town red with her new set of pictures. Also Read: Kim Kardashian’s daughter Chicago makes her Instagram debut and internet can’t keep calm Also Read - Trending Hollywood news today: BTS' V apologises to ARMY, wins hearts; Jennifer Aniston mourns FRIENDS' 'Gunther' James Michael's death and more

After Bollywood beauty, Priyanka Chopra sizzled as the cover girl for Harper's Bazaar Arabia and Vietnam issue, it's Kim's turn to turn east. The reality star shines bright in her new pictures as a Vogue girl. Stylist Anaita Shroff Adajania has done a remarkable job in maintaining a balance between conventional and unconventional silhouettes. Kim has donned attires that perfectly accentuate her killer bod and it further makes it difficult for us to take our eyes off her. She stares right into your eyes through these pictures and you have no option but to go weak in your knees. Kim, known for her body-hugging and super bold attires, sheds the same image to don an ethnic attire for the same shoot. Imagine seeing Kim in a traditional, heavy embroidered lehenga choli! We would call it a perfect blend of tradition and modernism. There are 160 million people going gaga over this beauty and there has to be a reason for it, right? Also Read: Sakshi Chopra goes TOPLESS on Instagram, followers name her Indian Kim Kardashian Also Read - Trending Hollywood news today: BTS' RM fulfills Jungkook's wish, Kylie Jenner shows off baby bump in naked shadow picture and more 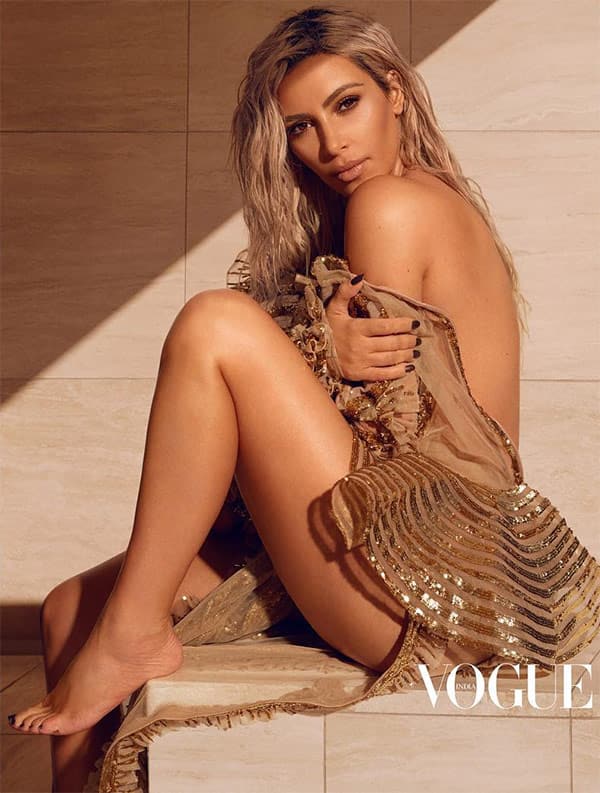 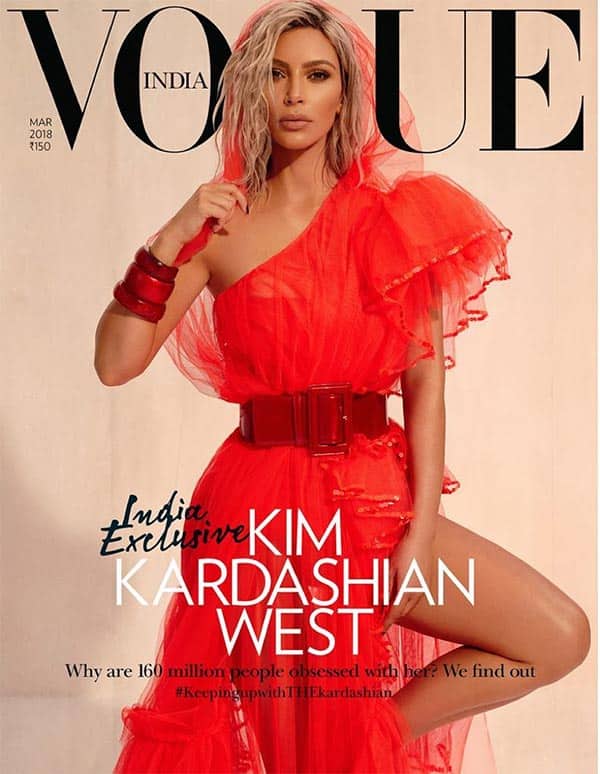 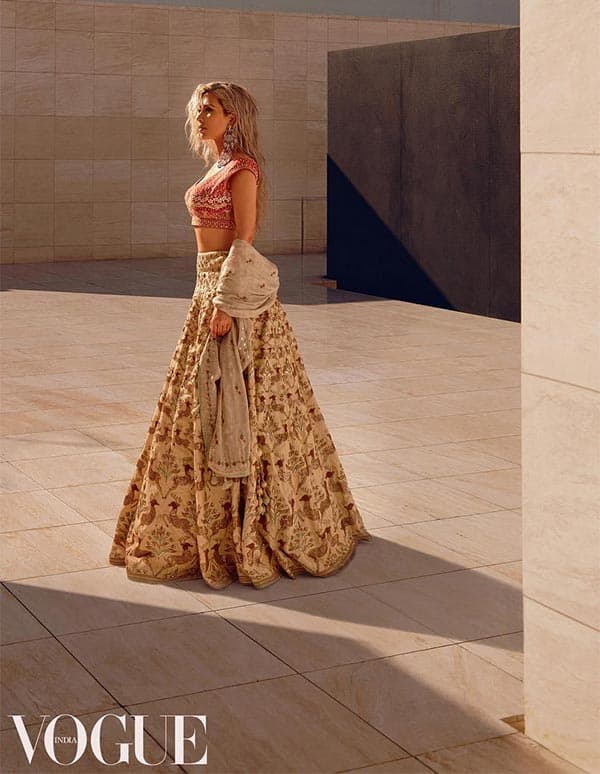 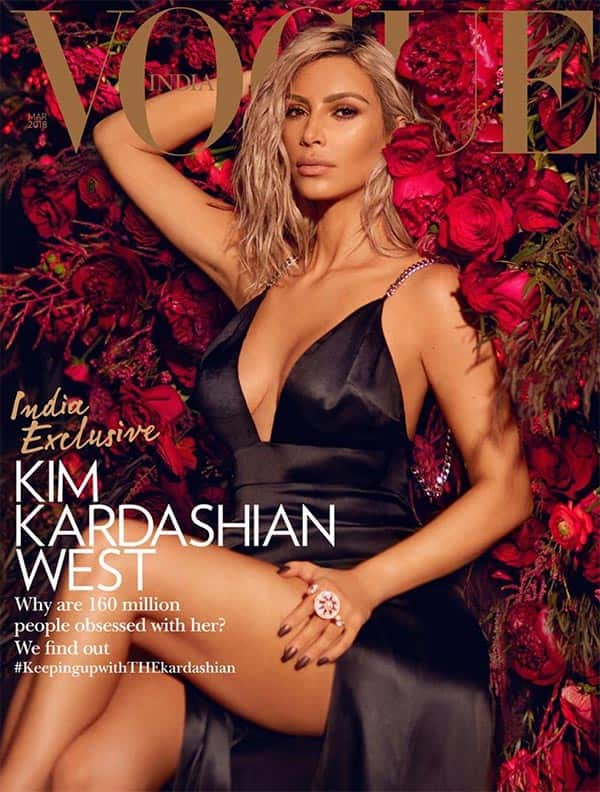 Capturing Kim Kardashian through his lenses is a delight for any photographer. She's quite easy on camera and one of those few lucky ones who can never have a bad click. Kim Kardashian is even planning to bring her famous TV show, Keeping Up With The Kardashians' to India. Guess this shoot was a way of making her face familiar to the rest of the Indian masses. Also Read - Trending Hollywood news today: BTS' V aka Kim Taehyung rumoured to be DATING a business magnate's daughter, Kim Kardashian to pay $20 million to Kanye West for their home and more