Kindda App, Where your Favorite Actors Show their Hidden Talents

Here's all you need to know about the new snack video app Kindda where your favorite actors and celebrities show their hidden talents. 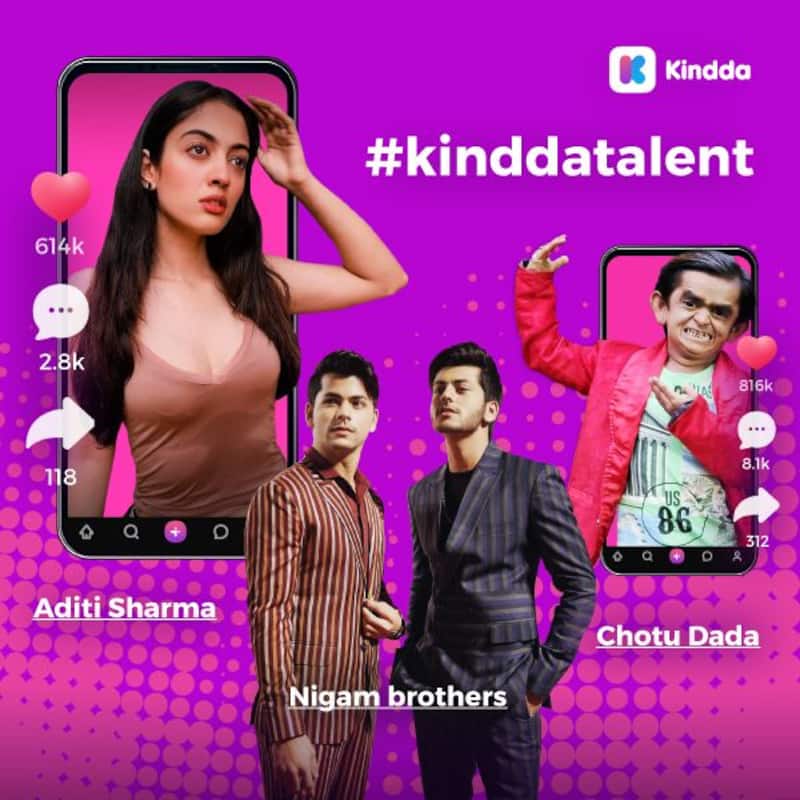 Aditi Sharma is hanging out in a new short video app Kindda and has already posted a new #kinddatalent video on her profile. We are obsessed with watching our favorite actors and musicians, simply our beloved icons outside their usual role, thanks to social networks!
An actress, model, influencer, and simply heartthrob Aditi Sharma pleased her fans with another interesting video, demonstrating her hidden talent on her account. It’s obvious that beautiful skin, acting talent, and charisma are not the only talents of the actress. Turns out that she has an extremely flexible body, particularly - arms)) Also Read - Shehnaaz Gill walks hand-in-hand with Jassie Gill as they attend Siddharth Nigam’s birthday bash; fans say, 'For an instant we thought it's Sidharth Shukla' 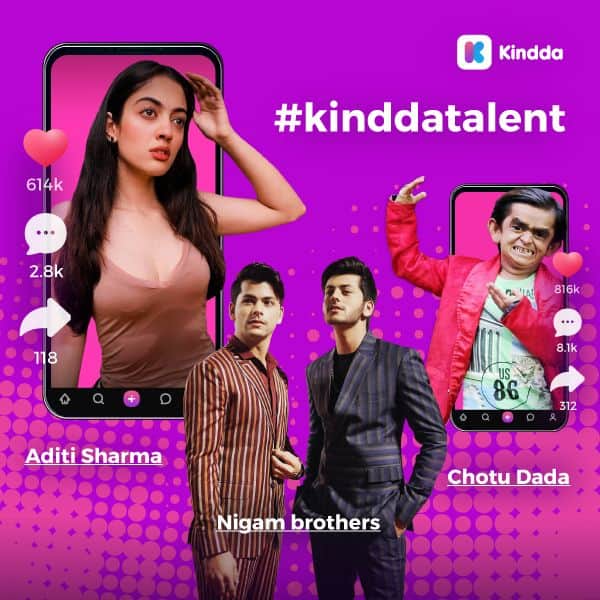 Aditi Sharma, Sidharth and Abhishek Nigam and Chotu dada on Kindda App. Also Read - Shivangi Joshi, Siddharth Nigam, Anushka Sen and other celebs whose moms and dads supported them like a rock in their careers [View Pics]

A short video on the new snack video app Kindda, where the influencer and favorite of millions already have her account, the actress first showed hidden talent then launched the #kinddatalent challenge, calling her fans to remix her video. Seems this Kindda obsession is spreading virally throughout Indian youth. Celebrities like Nigam brothers, Chotu Dada, Aditi Sharma, and many more have already registered their Kindda accounts and post exclusive content on their page. 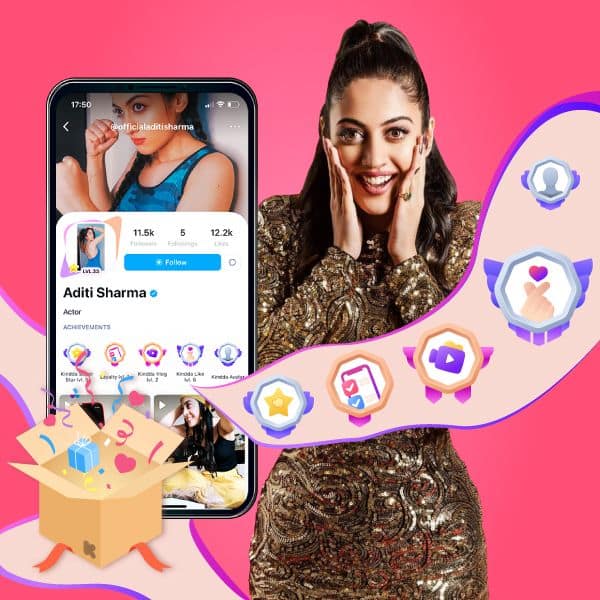 The platform has an interesting concept – it helps level up as a short video content creator by showing the world your hidden talents. The best part of Kindda is that all the actions and achievements on the platform are rewarded by the app’s inner currency rubies, which can be used in various activities within the app and can even be exchanged for real money! Seems like Kindda is designed for more fame, achievements, and rewards!

Show your talent on Kindda and use #kinddatalent, download it now: