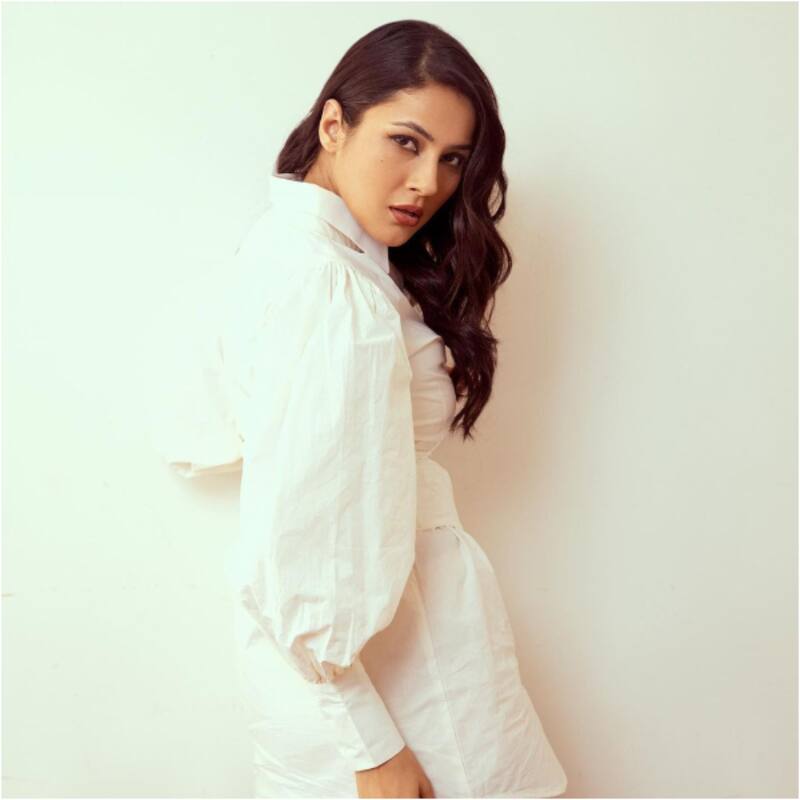 Bigg Boss season 13 fame Shehnaaz Gill has been in news for all reasons. The gorgeous diva won millions of hearts with her charming and bubbly personality in Salman Khan's reality show. Post Bigg Boss 13, Shehnaaz managed to turn heads in style with her sudden transformation and left fans stunned. The actress seems to be quite busy with her work and hardly gets time for herself. Shehnaaz shared a close bond with Bigg Boss 13 winner Sidharth Shukla. Fans lovingly called them 'SidNaaz' and loved seeing them together. Post Sidharth's sudden death, Shehnaaz was depressed. She took time for herself and made a comeback. Also Read - Trending TV News Today: Shehnaaz Gill's viral singing video, Virat's drunken avatar in Ghum Hai Kisikey Pyaar Meiin and more

Well, a recent video of Shehnaaz went viral on social media wherein her fans were upset seeing her attitude toward them. Within no time, Shehnaaz got massively trolled for showing attitude toward her fans. Netizens called Shehnaaz arrogant. This happened when Shehnaaz was returning from the set towards her vanity man when paps asked her for the pictures. Shehnaaz said that she will do it later as she is working now. However, the paparazzi even asked Shehnaaz how was she. To which, the actress turned back and said that if she was not well, would they get medicine for her. Shehnaaz's fans felt her attitude was not right and called her rude. Also Read - Jhalak Dikhhla Jaa 10's Nia Sharma, Khatron Ke Khailadi 12's Faisal Shaikh and more; Meet the TV Instagrammers of the week

On the work front, Shehnaaz will be seen in Kisi Ka Bhai Kisi Ki Jaan action-packed entertainer film directed by Farhad Samji. The film will feature Salman Khan, Pooja Hegde, and Venkatesh in the main roles. It is produced by Salman Khan Films and will release at the End of 2022.