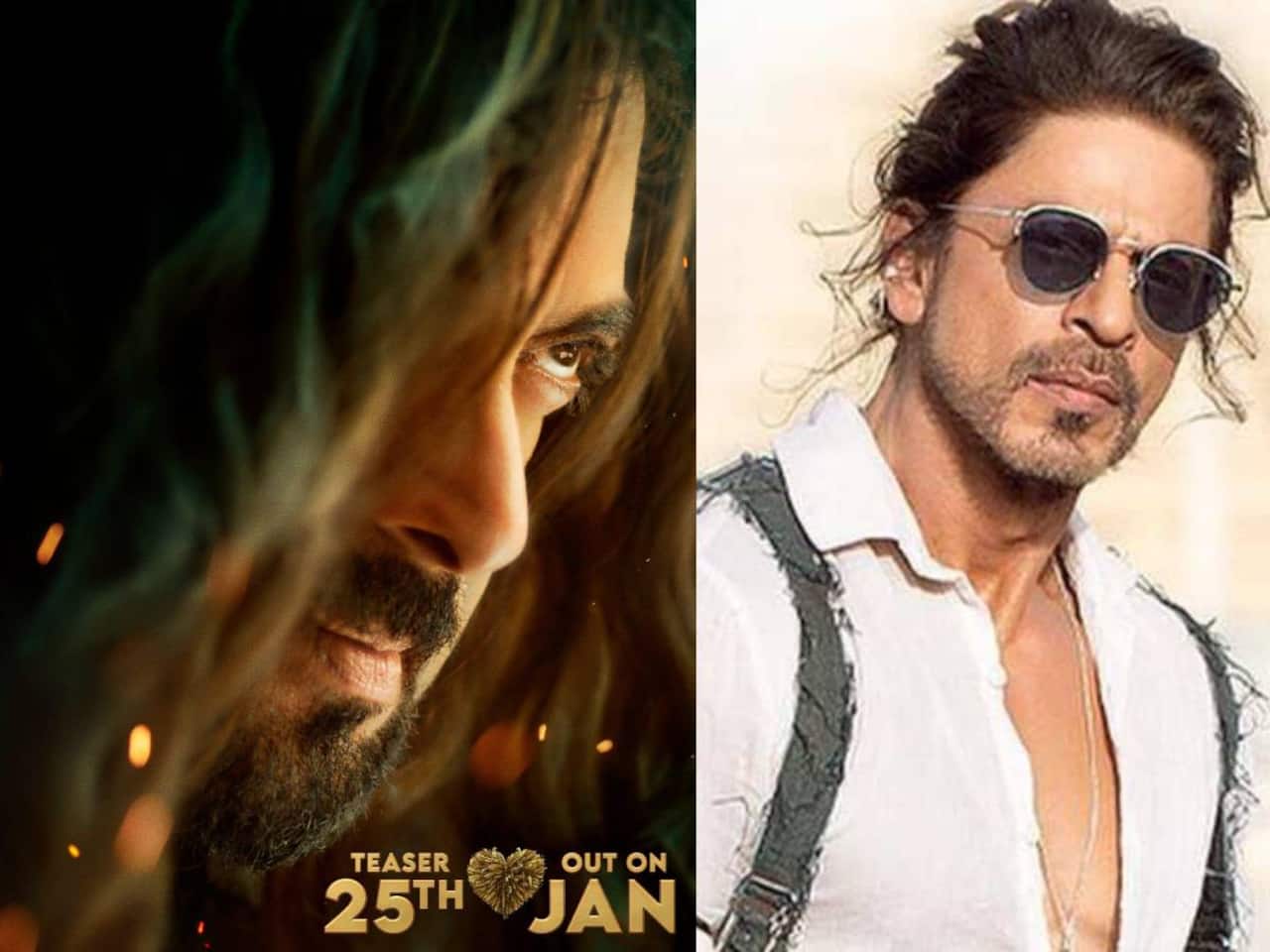 Salman Khan is all set to offer a big pre-Eid treat to his fans by end of this month. After the first look, the audience will now be treated with teaser of the much-awaited film. The makers have decided to release the teaser of Salman Khan's latest cinematic venture alongside Shah Rukh Khan’s Pathaan. Kisi Ka Bhai Kisi Ki Jaan teaser will release in theaters across the country on 25th January and then it will be uploaded on Youtube and other platforms. This is a distinctive strategy to launch a teaser in the theater first and then make it available digitally. Also Read - Salman Khan birthday: Police lathi charge on fans for crowding outside Bigg Boss 16 host's residence [View shocking visuals]

Khans of Bollywood are coming together to treat their enormous fanbase on one day. Salman Khan and Shah Rukh Khan will take over cinephiles adding joy to their movie buzz on 25th January. This would create a historic moment in the industry and fans will remember it forever. Bhaijaan tweeted about the teaser of his latest offering with Pathaan shows. Sharing a glimpse of his look from the flick he announced teaser release of Kisi Ka Bhai Kisi Ki Jaan on big screens on 25th January. Also Read - Salman Khan birthday special: Katrina Kaif to Aishwarya Rai Bachchan; a look at Tiger 3 actor's dating history