KK passes away: Akshay Kumar expresses grief, 'It is sad that we are losing a lot of our singers'

KK passed away after his concert in Kolkata. The entire nation mourns his death, and Akshay Kumar recalls his old days with the singer as he expresses his grief. 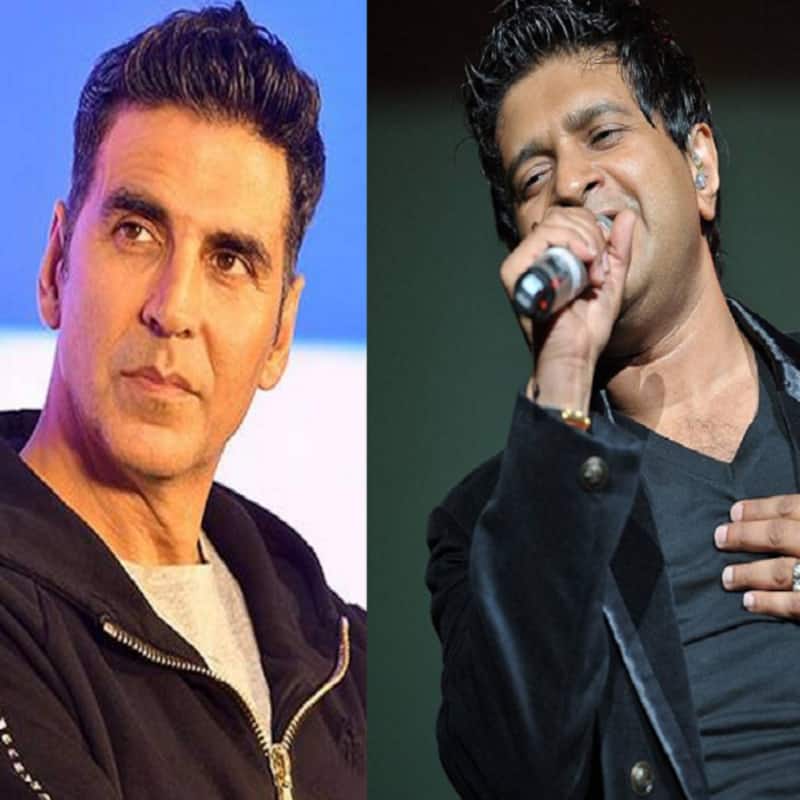 KK's last video of him rushing to the hospital after complaining of breathlessness is breaking his fans into pieces and how. The singer died at the age of 53 and everyone is shedding tears over his untimely sudden death. While the nation mourns the singer's death, Bollywood celebs too have been expressing their grief over the demise of the versatile singer. Also Read - Khatron Ke Khiladi 12 Twitter Review: Sriti Jha, Rubina Dilaik, Pratik Sehajpal impress audiences in the first episode of Rohit Shetty's show

Bollywood superstar Akshay Kumar too recalled his collaboration with KK in his interview with ANI. He said, "He was part of my career, he was a part of my lots of songs. In Airlift, he sang a big song that was part of the climax (Tu Bhoola Jise). It was because of that song that the climax sounded so good. It was a very shocking thing what happened last night.” Over the eyes, KK has sung songs for Akshay Kumar and the famous ones are Muje Me Tu from Special 26 and Sajde Kiye in Khatta Meetha Also Read - Hrithik Roshan, Akshay Kumar, Shraddha Kapoor and more: Times when Bollywood celebs got the tag of 'gareeb' for THESE reasons

He further added, "It's very sad that we are losing a lot of our singers and it happened at a very young age." Akshay even spoke about Sidhu Moose Wala who was shot dead on May 29. The Prithviraj actor even tweeted about KK's death last night and wrote, "Extremely sad and shocked to know of the sad demise of KK. What a loss! Om Shanti". Also Read - Nayanthara tightly cuddles hubby Vignesh Shivan in THESE latest pictures; their love will give you butterflies [View Here]

KK had an unnatural death

While KK's death was reported as unnatural, there have been a lot of questions raised about the crowd that was gathered to attend the concern in Kolkata. Reportedly, no AC was working at a concert and this left the singer uneasy. He later complained about feeling sick and was rushed to the hospital.

An auditorium meant for 2000 was packed with more than 7000 people. There are videos showing singer KK sweating profusely and complaining about the heat. Some social media users have pointed out that Fire Extinguishers were sprayed 'just for fun. Shocked!#KKPassesAway


One of the users on Twitter questioned how an auditorium meant for 2000 people was packed with more than 7000 people. There are videos showing singer KK sweating profusely and complaining about the heat. Some social media users have pointed out that Fire Extinguishers were sprayed just for fun and this is extremely shocking. Stay tuned to BollywoodLife for the latest scoops and updates from Bollywood, Hollywood, South, TV and Web-Series.
Click to join us on Facebook, Twitter, Youtube and Instagram.
Also follow us on Facebook Messenger for latest updates.
Advertisement